Tokyo Olympics Hit by Another Scandal Over Sexist Comment

It is yet another setback for the postponed games and another involving comments about women. The Olympics are to open in just over four months, dogged by the pandemic, record costs, and numerous scandals.

In February, the president of the organizing committee Yoshiro Mori was forced to resign after making sexist comments, saying women talk too much in meetings.

Sasaki was in charge of the opening and closing ceremonies for the Olympics, which are to begin on July 23. Last year he made demeaning comments about well-known entertainer Naomi Watanabe while speaking to planning staff members.

Sasaki released a statement early on Thursday saying he was stepping down. He said he had also called Seiko Hashimoto, the president of the organizing committee, and tendered his resignation.

“For Ms. Naomi Watanabe, my idea and comments are a big insult. And it is unforgivable," Sasaki said. "I offer my deepest regrets and apologize from the depth of my heart to her, and those who may have been offended by this.”

“It is truly regrettable, and I apologize from the bottom of my heart," he added.

Hashimoto, who replaced Mori, was scheduled to speak later on Thursday. 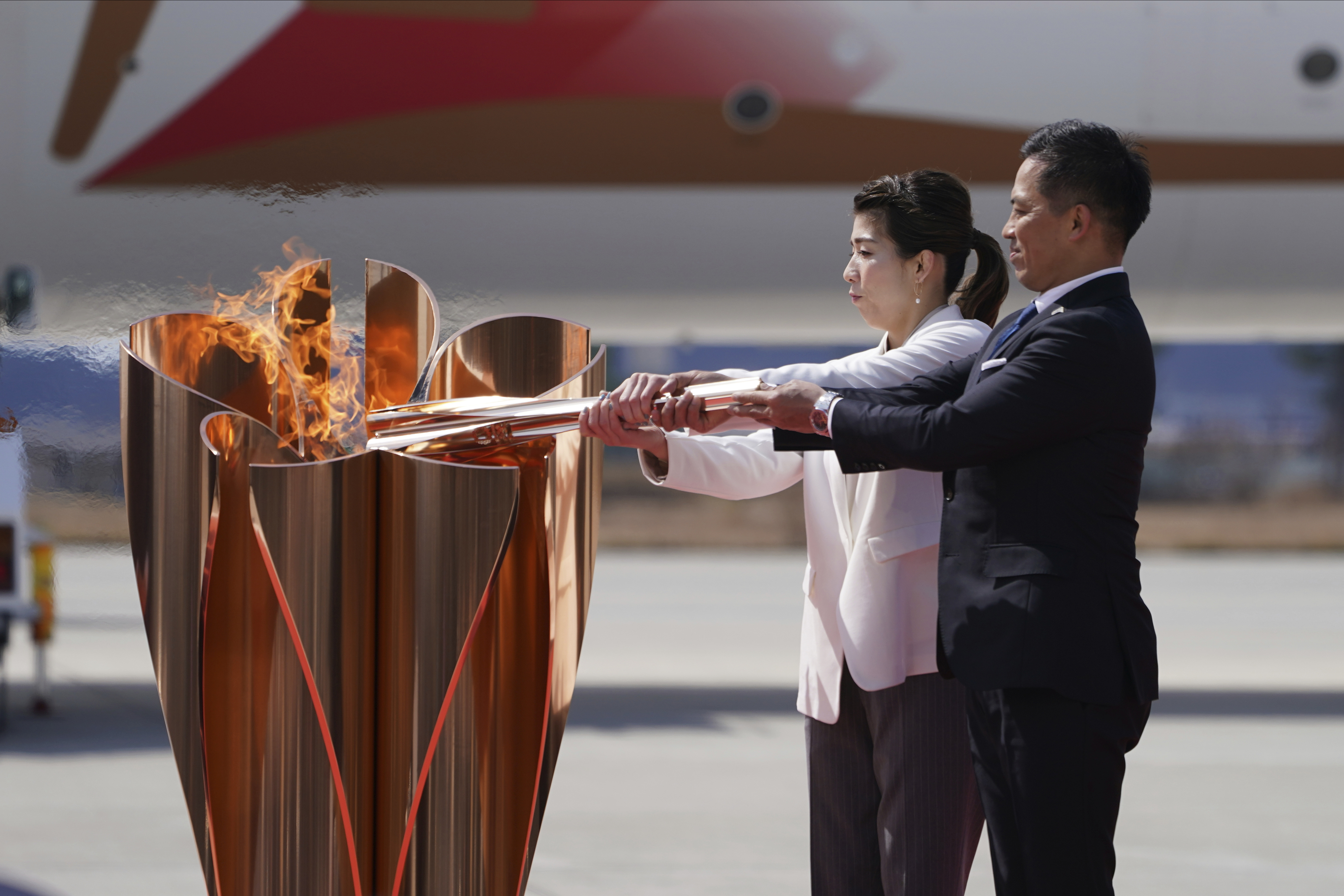 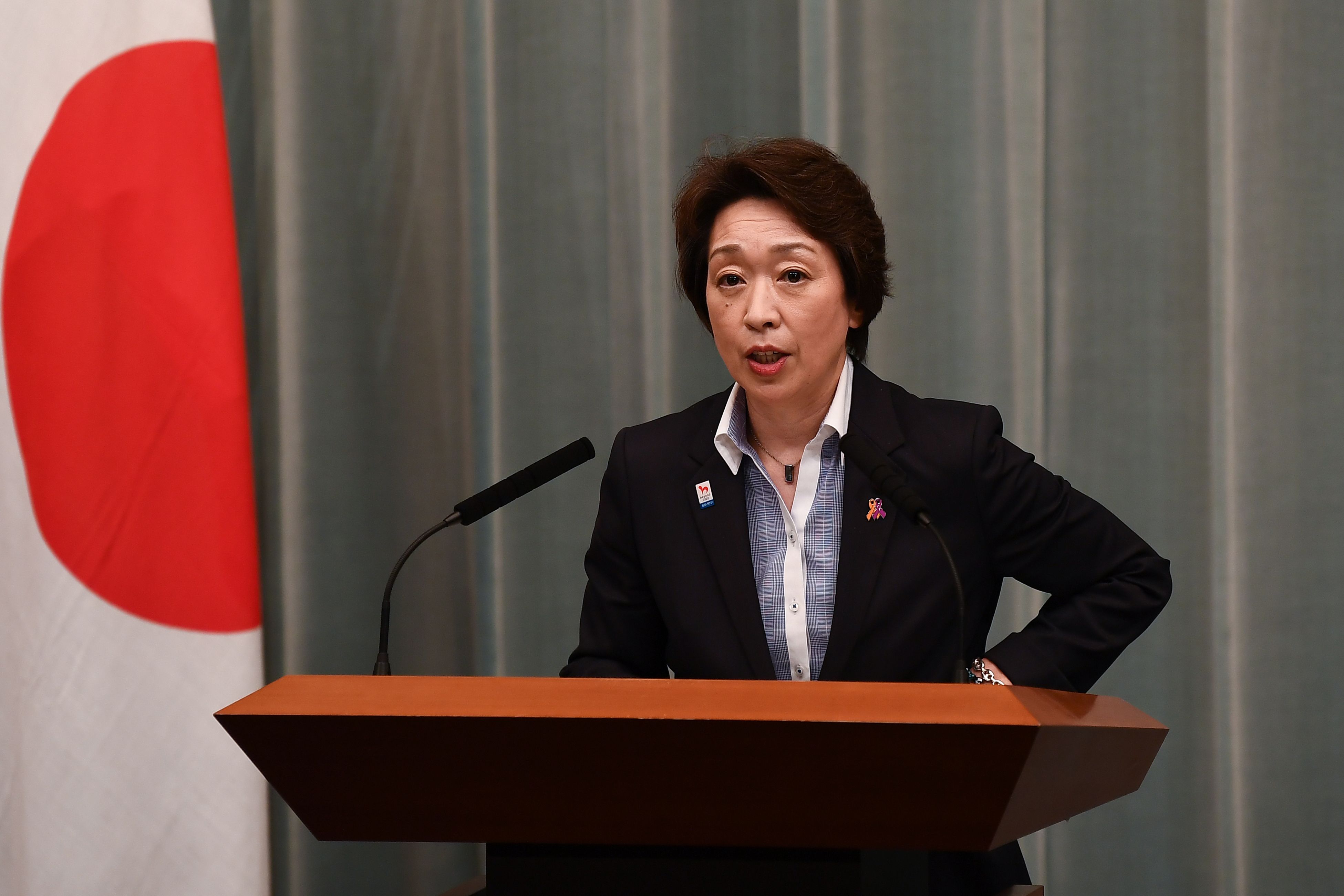 Sasaki formerly worked for the giant Japanese advertising company Dentsu Inc., which has been a key supporter of these Olympics. It is the official marketing partner and has helped to raise a record of $3.5 billion in local sponsorship, almost three times as much as any previous Olympics.

The torch relay for the Olympics kicks off next week from northeastern Japan and will be a severe test with 10,000 runners crisscrossing Japan for four months, heading to the opening ceremony and trying to avoid spreading COVID-19.

Organizers and the IOC insist the Olympics will go forward during the pandemic with 11,000 Olympic and 4,400 Paralympic athletes entering Japan. Official costs for Tokyo are $15.4 billion but several government audits show the real cost might be twice that much.

A University of Oxford study says Tokyo is the most expensive Olympics on record.

In an online meeting of International Olympic Committee members, president Thomas Bach said that Tokyo was “the best prepared Olympic city ever.” The games, which were postponed a year due to the coronavirus pandemic, will be held on July 23 with comprehensive COVID-19 countermeasures.
Copyright AP - Associated Press