NBC 7’s Derek Togerson and Darnay Tripp got the pulse of the 2020 Padres in Peoria, including a strong first impression for new manager Jayce Tingler

In Part 1 Derek and Darnay pass along their observations on the Padres, and hear from the guys inside the clubhouse. The team talks about their new manager, and their early impressions on Jayce Tingler. Plus – Jurickson Profar and Fernando Tatis Jr. have some fun. And the best golfer on the team explains why his second favorite sport is a necessary pastime for he and his team.

In Part 2 Derek examines the relationship and friendly competition between starting pitchers Chris Paddack and Garrett Richards. And Darnay checks in on another new face, and the influence Tommy Pham has already had on the Padres.

In Part 3 Derek chats with Padres Field Reporter Bob Scanlan to discuss, among other things, whether the team can make the jump from 70 wins to playoff contention.

In Part 4 the guys wrap things up from Peoria, and explain where you can go for information on how to win a pair of Padres tickets. 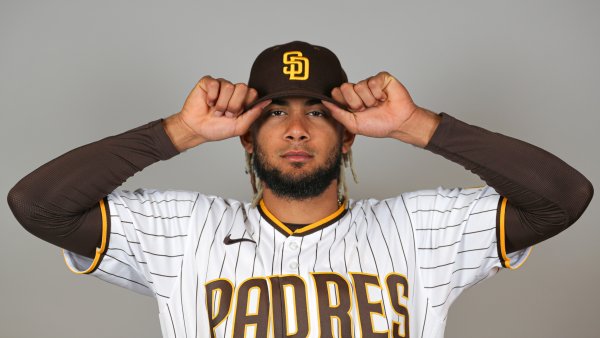 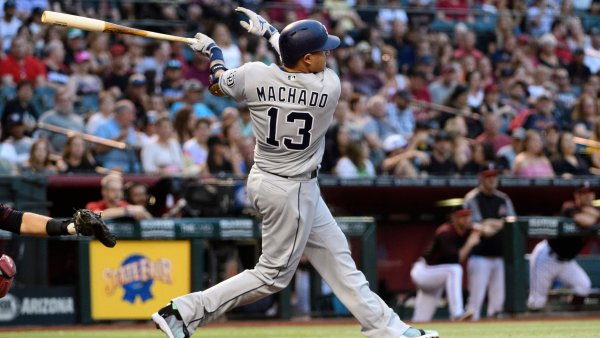 #OnFriar: Spring Training Begins and How to WIN PADRES TICKETS!