That was the last time the San Diego Padres had scored a run.

A scoreless streak that was multiple games, multiple days, 26 innings and counting, was finally ended in the 4th inning Tuesday night at Petco Park.

Juan Soto ended the scoreless streak with a 395 foot solo home run to right field, not only did it give the Padres a run, but it gave Soto his first home run as a Padre. Soto had yet to homer since being acquired on August 2nd in a trade.

After Soto's homer tied the game, the Padres took the lead in the 6th inning. Fellow newcomer, Josh Bell singled to center to score Soto putting the Padres ahead 2-1. A Jake Cronenworth sac fly later in the inning made it 3-1, then a Ha-Seong Kim RBI double made it 4-1 in the 8th inning, but it was a lead that didn't hold up.

Starting pitcher Joe Musgrove regained his dominant form with a 7 inning, 4 strikeout, 1 run performance, but new closer Josh Hader couldn't finish it off. Hader threw 37 pitches, got just 2 outs and allowed 3 runs as the Giants tied the game in the 9th. It could've been worse, but Jurickson Profar prevented the Giants from scoring more with a diving catch in left field. Profar's catch was the game tying sac fly, rather than a go-ahead extra base hit. 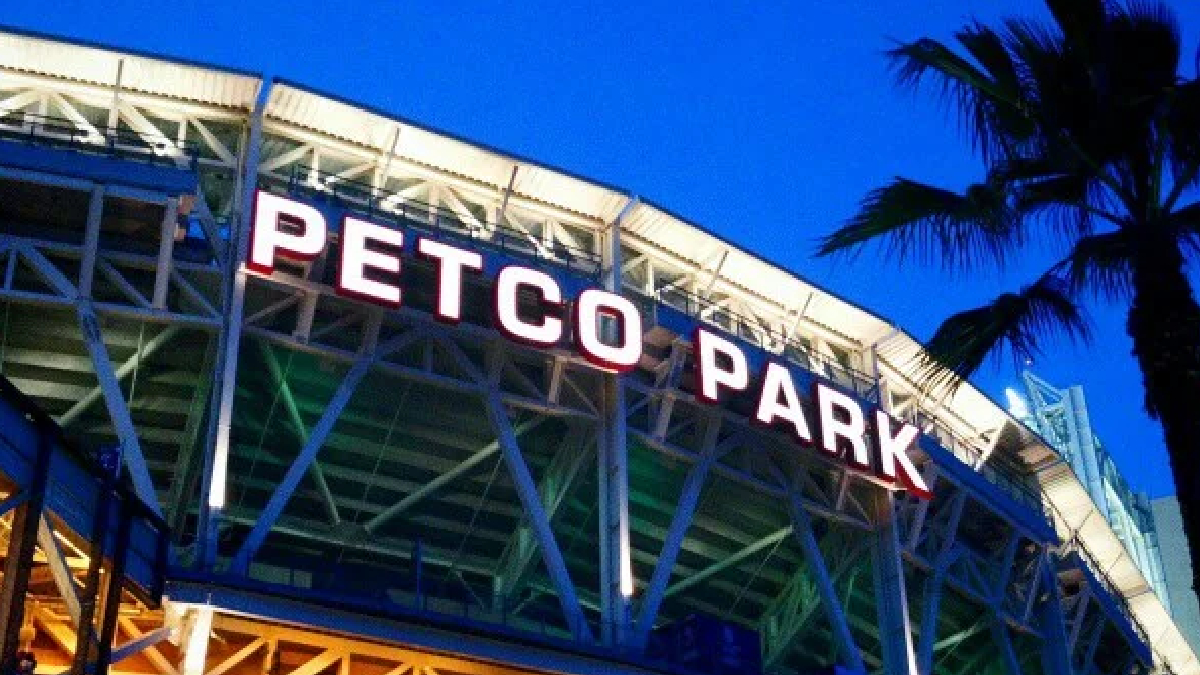 Hader's blown save was hard to watch, but it set the stage for late game drama.

In the bottom of the 9th, Manny Machado hit a 3-run homer to win the game. It was 401 foot no doubt shot to left field, basically it was "Manny being Manny!"

The result of all this was a 7-4 victory by the San Diego Padres over the San Francisco Giants, that ended a 5-game losing streak.

The Padres and Giants conclude their 3 game series Wednesday afternoon at Petco Park.