Serena Williams Opts For Hamstring Recovery, Withdraws From US Open

Serena Williams has withdrawn herself from the 2021 US Open tennis tournament set to begin next week in New York City.

Williams made the announcement on social media Wednesday morning. She cited recovery for her torn hamstring as the primary reason for her decision.

"I'll miss seeing the fans but will be cheering everyone on from afar," Williams concluded in her two-sentence statement on Instagram.

Williams is a six-time US Open champion in women's singles. Her last championship at Billie Jean King National Tennis Center in Queens came in 2014.

Her last time playing on the court this year was as at 2021 Wimbledon Championships where she retired after slipping in her first-round match. 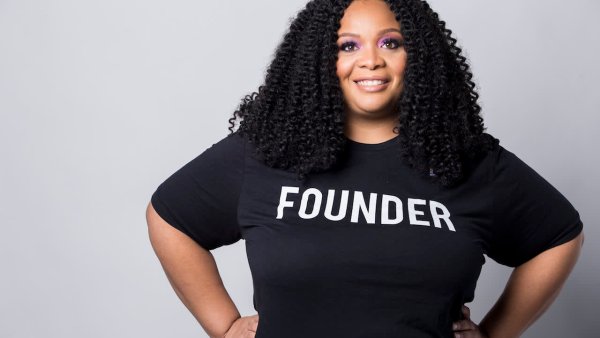 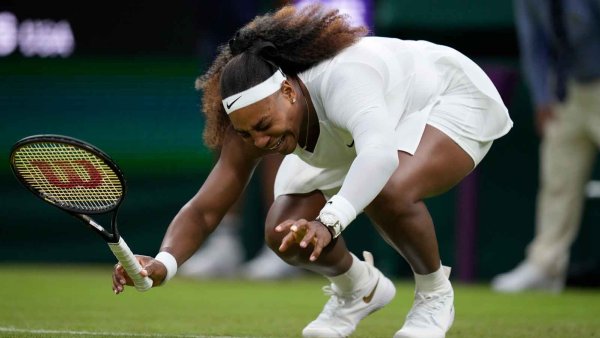 Serena Williams Withdraws From Wimbledon After First Round Injury