Friars take down Giants in debut of new uniform

If the Padres are going to play like this in their City Connect jerseys, they should probably wear them more often than just every Friday night home game.

San Diego wore their new threads for the first time on the field on Friday night and outplayed the Giants in a 6-3 win at Petco Park. One thing is certain: Manny Machado is macho in mint. 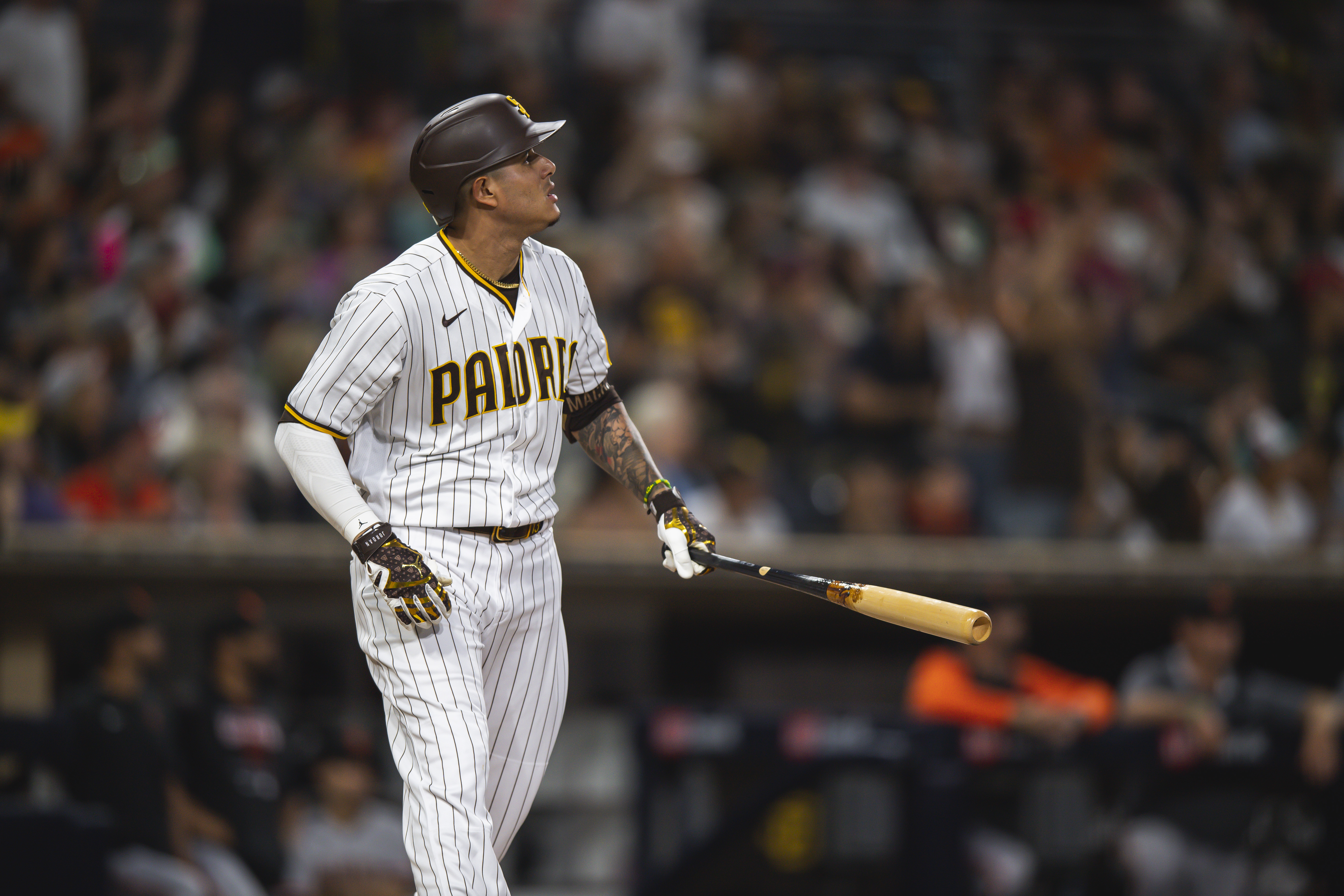 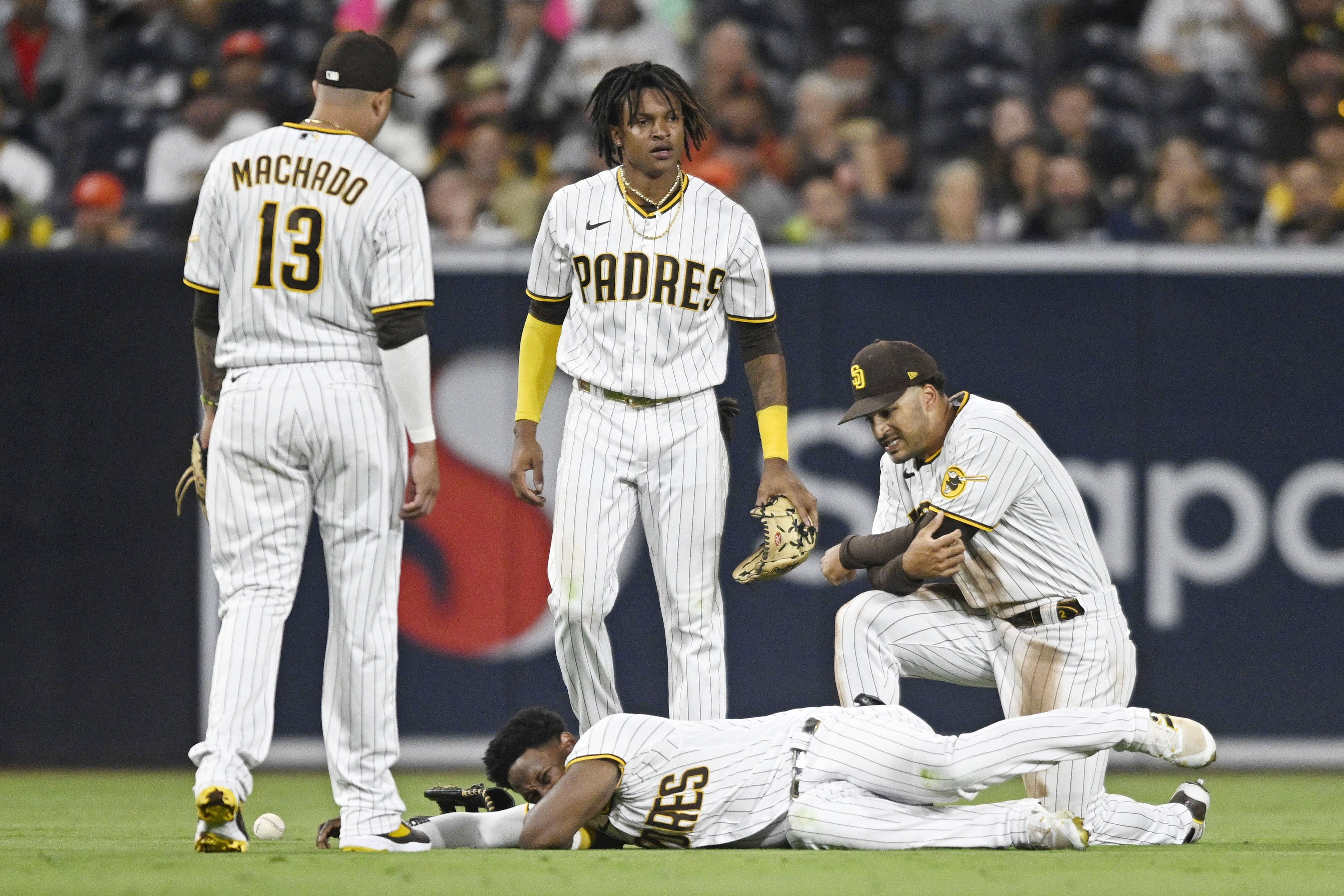 Shortly after 4:00 Machado found out he'd been voted in as the National League's starter at the All-Star Game. To celebrate, he hit the first pitch he saw from Sam Long into the 2nd deck in left field, a 433-foot blast that brought in Ha-Seong Kim and Jake Cronenworth and gave the Friars a 3-0 lead after just three hitters.

On the mound, Blake Snell was dominant. The lefty seems to have put his early-season struggles behind him, going 6.0 innings and allowing just one run on three hits with 11 strikeouts to get his first win of the season.

Nomar Mazara didn't enter the game until the 6th inning but made a huge impact. He pinch-hit for Matt Batten, got two at-bats, and delivered a pair of RBI singles. After Snell left, Nick Martinez finished the final three innings. He gave up a home run to Brandon Belt in the 9th but the Giants could get no closer.

The Friars can secure a win in their 4-game series against San Francisco ... and drop the Giants under .500 on the season ... on Saturday afternoon when Yu Darvish takes the mound against Carlos Rodon.