Three years after deciding to bring back the brown, the Padres have changed their jerseys again. This one, though, is just an accent piece.

San Diego's City Connect jerseys are out and they are certainly colorful.

The Padres unveiled a new jersey that will be worn by the team on Friday games. NBC 7's Derek Togerson shares how it pays homage to two meaningful cities.

According to the Padres, the inspiration comes from the intersection of San Diego and Tijuana, two diverse cultures that combine as thousands cross the border every day. Each city has, as the team says, "Some of the most passionate baseball fans on either side of the border."

The colors come from the Baja peninsula. Pinks and yellows are designed to be a reminder of a sunset on a summer day. The font is brand new for Padres jerseys, as well. The team says the typography is a reminder for San Diegans of "weathered beach signs, marking the special spots they cherish from Oceanside to Imperial Beach, and everywhere in between."

Nike started the City Connect concept in 2021 and adds a handful of new teams each year. San Diego was the last to unveil theirs this season. These jerseys will be worn for Friday night home games the rest of the 2022 campaign and are on sale now at the Team Store at Petco Park. 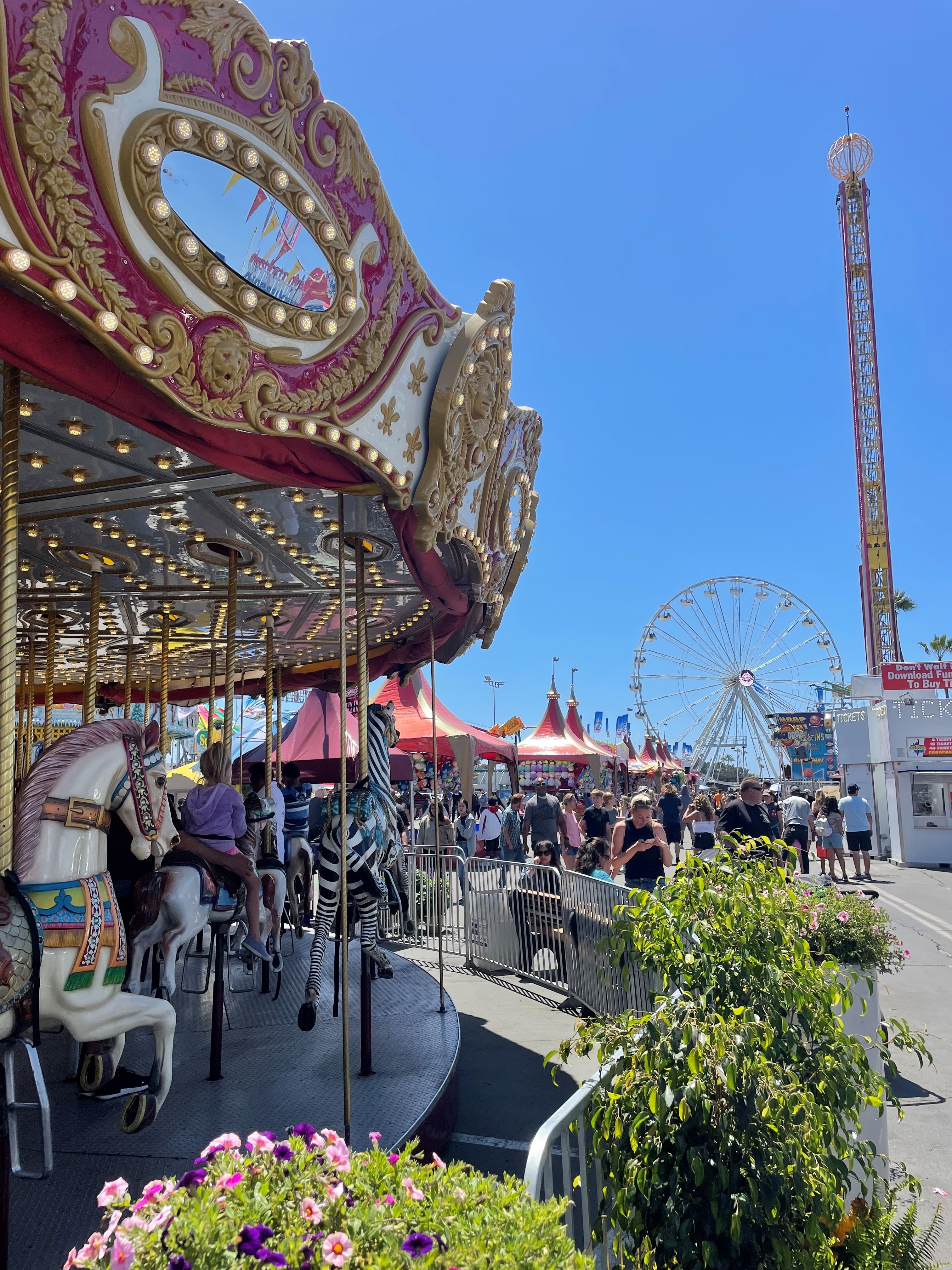