Giggs is involved in a domestic violence trial that is slated to start on Aug. 8

Ryan Giggs has quit as Wales coach with immediate effect, saying on Monday he didn't want his upcoming trial on charges of domestic violence to destabilize the national team heading into its first appearance at the World Cup since 1958.

The Manchester United great has been on leave from his post since November 2020, with his assistant, Robert Page, guiding the Welsh to the World Cup in Qatar via the European playoffs this month.

Giggs is accused of controlling and coercive behavior against his former girlfriend from August 2017 to November 2020. He is also accused of assaulting her and her sister. The trial is due to start on Aug. 8.

“It has been an honor and a privilege to manage my country," Giggs said, “but it is only right that the Wales FA, the coaching staff and the players prepare for the tournament with certainty, clarification and without speculation around the position of their head coach.”

Giggs has pleaded not guilty to the charges. A backlog of cases at Manchester Crown Court has delayed the start of the trial.

“Whilst I am confident in our judicial process, I had hoped that the case would have been heard earlier to enable me to resume my managerial responsibilities," he said. "Through nobody’s fault the case has been delayed.

“I do not want the country’s preparations for the World Cup to be affected, destabilized or jeopardized in any way by the continued interest around this case." 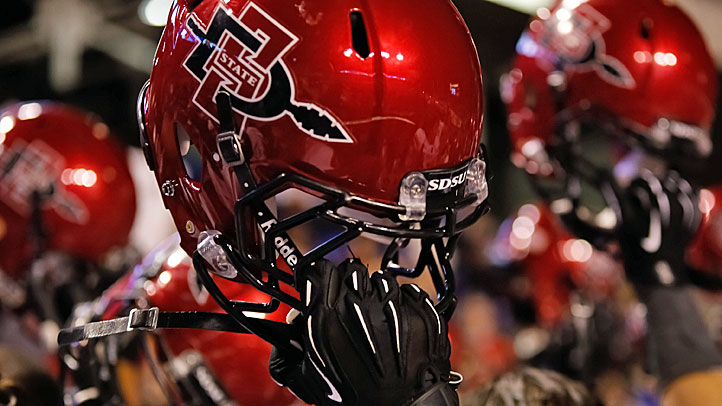 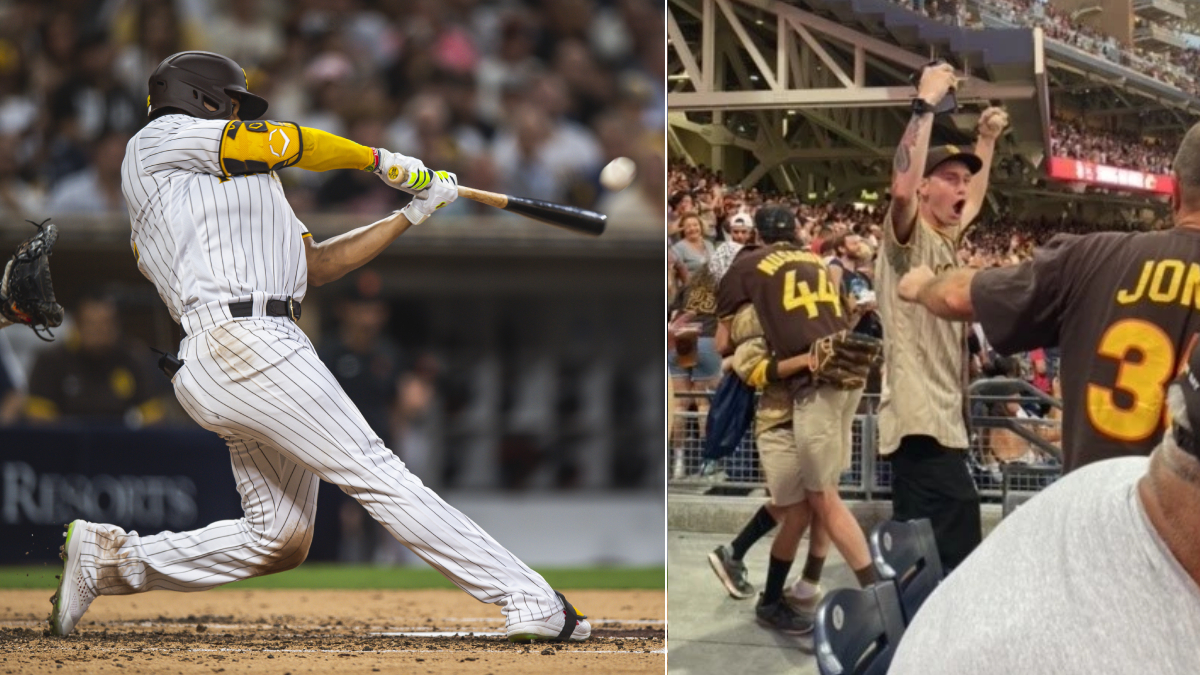 Giggs played a record 963 times for Man United before retiring in 2014. He also made 64 appearances for Wales and was hired as coach of his national team in January 2018.

Giggs qualified Wales for the most recent European Championship, which was delayed by 12 months to 2021 because of the pandemic. Page led the Welsh in that tournament.

“I have been fortunate enough to have enjoyed some unforgettable moments during my three years in charge of the national team," Giggs said. “I am proud of my record and will cherish those special times forever.”

“I am sad," he added, “that we cannot continue this journey together because I believe that this extraordinary group will make the country proud at our first World Cup since 1958.”

Giggs said he intended to resume his managerial career “at a later date.”

“And I look forward to watching our national team alongside you in the stands."

The Football Association of Wales thanked Giggs, saying it “appreciates the decision he has taken, which is in the best interests of Welsh football.”

Wales will have to proceed with hiring a new manager quickly as the 2022 FIFA World Cup in Qatar starts in November. The Dragons will be battling in a solid Group B that comprises England, the U.S. and Iran.

The opening matchup in the tournament for Wales is against the U.S. on Nov. 21. The two nations have met just twice in history, but the Dragons have yet to beat the Stars and Stripes.