There's no baseball right now, but these four are still suiting up for San Diego.

When baseball is in session, Dave Roberts, Bud Black and Manny Machado wear different uniforms. But since the coronavirus pandemic delayed the 2020 season, they, and Padres legend Trevor Hoffman, have stepped up to the plate for San Diego health care workers.

It all started when Los Angeles Dodgers skipper Dave Roberts -- who grew up in and lives in San Diego County, and played for (2005-2006) and managed (2015) the Padres -- heard about night employees at Scripps Green Hospital in La Jolla relying on vending machine meals to make it through their shifts. 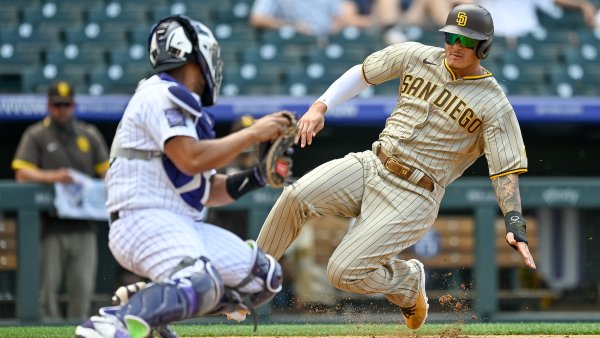 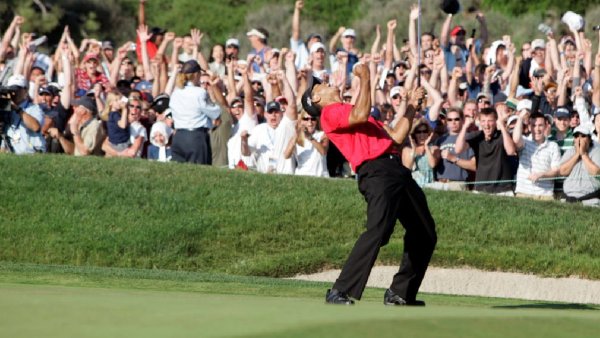 Roberts and his wife's reactions were to help, so they reached out to their friend, the owner of Sushi On The Rock, to see if they could get the Scripps Green employees something a little fresher to eat.

From there, Roberts employed the help of Black, manager of the Colorado Rockies and former Padres manager (2007 to 2015), as well as Machado and Hoffman.

“The effort has led to meal deliveries on Monday and Tuesdays that have been going on for a couple of weeks now, and they hope to expand to deliver more meals to more hospitals,” Cox said.

So until Machado and the glorious brown and gold make their official return to Petco Park at the corner of Tony Gwynn Drive and Trevor Hoffman Way, to beat up on Roberts' and Black's ball clubs, these four guys will be playing for the same team.