Tom Brady has a new team, in a new town. The destination is the same: another Super Bowl.

The man with six NFL titles will become the first quarterback to play a Super Bowl on his team’s home field. He owes the Tampa Bay defense that sacked Aaron Rodgers five times, and a curious late call on fourth-and-goal by the Packers as Brady and the Bucs beat top-seeded Green Bay 31-26 for the NFC title Sunday. 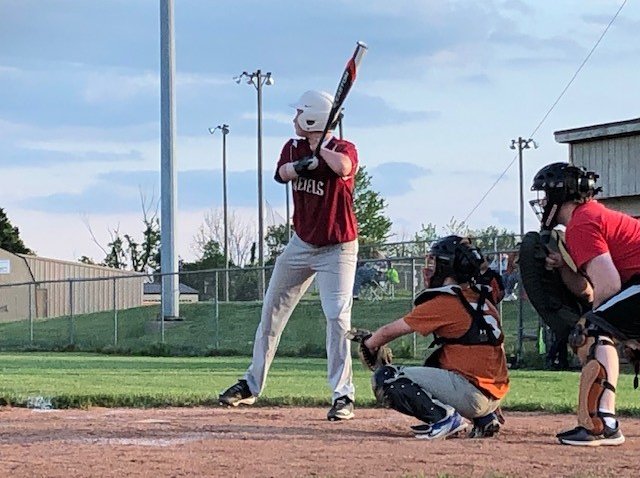 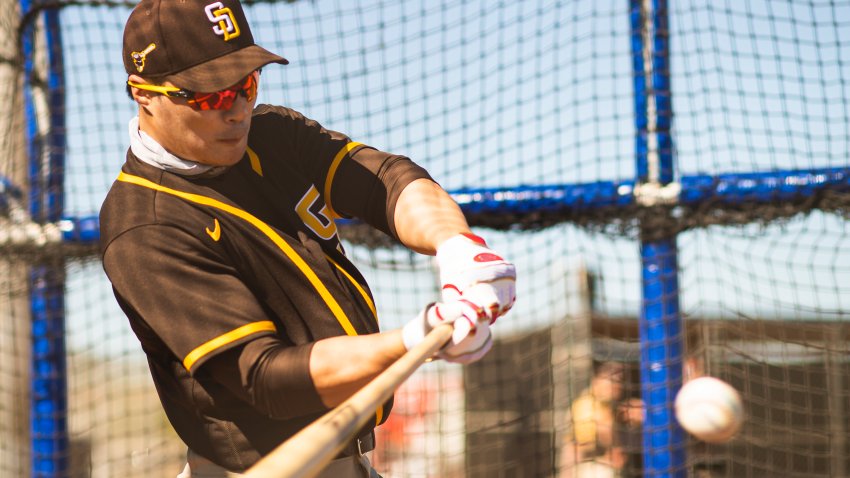 “It’s great to get another road win and now we got a home game, and who would have ever thought a home Super Bowl for us,” Brady said. "But we did it.

“I thought the defense was spectacular. They’ve done that all year.”

The Bucs (14-5) will face the Kansas City Chiefs (16-2) at Tampa’s Raymond James Stadium on Feb. 7. No, a host team in the Super Bowl has never happened in 54 previous games.

“We’re coming home,” said Bucs coach Bruce Arians, whose first NFL coaching job was as an assistant in 1989 with Kansas City, and won two league Coach of the Year awards, with Indianapolis in 2012, Arizona in 2014. He will make his first trip to the Super Bowl as a head coach. “We’re coming home to win.”

Brady is back in his first year at Tampa Bay after reaching this stage nine times with the New England Patriots. He went 20 of 36 for 286 yards and three touchdowns, but also threw three interceptions as Tampa Bay squandered most of an 18-point lead. Shaquil Barrett and Jason Pierre-Paul combined for five sacks to help the Bucs hang on for their franchise-record eighth consecutive road victory.

It’s quite a step up for a team that had one winning record in the last nine seasons.

“Tom is the GOAT (greatest of all time),” said Bucs receiver Scotty Miller, who caught a 39-yard touchdown pass with 1 second left until halftime. “Last year, we ended 7-9. This year, we’re going to the Super Bowl. He’s the biggest reason.”

The Bucs snapped Green Bay’s seven-game winning streak. They were aided by a strange decision from Packers coach Matt LaFleur with just over two minutes remaining in a 31-23 game.

After three straight incompletions had the Packers facing fourth-and-goal from the 8, the Packers elected to kick a field goal to get within five.

“Anytime it doesn’t work out you always regret it, right?” LaFleur said. “It was just circumstance of having three shots and coming away with no yards. And knowing that you not only need the touchdown but you’d need the 2-point. The way I was looking at it is we essentially had four timeouts with the 2-minute warning, we knew we needed to get a stop.”

“I understand the thinking — above two minutes with all of our timeouts — but it wasn’t my decision,” Rodgers said.

The Packers lost in the NFC championship game for the fourth time in the last seven seasons. Green Bay hasn’t reached the Super Bowl since its 2010 championship season.

Rodgers went 33 of 48 for 346 yards with three touchdowns and one interception, but fell to 1-4 in conference championship games as a starting quarterback. The Packers had the NFL's best red-zone offense this season, but they twice settled for field goals after having a first-and-goal Sunday.

“I’m just pretty gutted,” Rodgers said. “It’s a long season. You put so much into it to get to this point. We had our chances.”

Tampa Bay took command in the middle portion of the game.

After Sean Murphy-Bunting intercepted a Rodgers pass and Tampa Bay converted a fourth-and-4, the Bucs were at Green Bay’s 39 while leading 14-10 with 8 seconds remaining in the second quarter The Bucs passed up a long field-goal attempt, and Brady found Miller down the left sideline for a 39-yard touchdown with just 1 second remaining.

“We didn’t come here to not take chances to win the game,” Arians said. “Love the play we had. Got a great matchup and got a TD. That was huge.”

The Packers got the ball to start the second half, and Aaron Jones caught a short third-down pass. He took a huge hit from Jordan Whitehead that knocked the ball loose. Devin White recovered and ran 21 yards to the Green Bay 8.

The Packers rallied as Brady threw interceptions on three straight drives for just the second time in his career. Green Bay cut the lead to 28-23 late in the third quarter on Rodgers’ touchdown passes to Robert Tonyan and Davante Adams.

Twice in the fourth quarter, the Packers got the ball with a chance to take the lead after Jaire Alexander picked off Brady passes deep in Green Bay territory. Both times, the Packers went three-and-out.

“I felt like we had plenty of opportunities tonight to take advantage of and get the job done,” LaFleur said. “We didn’t do it, and that falls on me and that’s a tough pill to swallow when you’re responsible for everybody in this organization to make sure that you’re on your `A' game, and I don’t feel like I was tonight. I’m just pretty disappointed that (I) let a lot of people down.”

It’s been quite a ride for Brady and the Bucs. Brady moved to Tampa as a free agent and brought star tight end Rob Gronkowski out of retirement to join him. But with limited practice time with his new teammates because of coronavirus protocols, the Bucs didn’t get rolling until after their bye week.

Now look where they are.

“It’s been a great journey this far,” Brady said.

And it’s taking them right back home.

SUCCESS DURING A PANDEMIC

The Buccaneers are the third Tampa team to play for a championship during the pandemic. The Lightning won the Stanley Cup in 2020, and the Rays lost to the Dodgers in the World Series.

Jones hurt his chest and Whitehead injured his shoulder on the third-quarter play that resulted in a Jones fumble. Packers defensive lineman Tyler Lancaster (ankle) and linebacker Krys Barnes (thumb) left in the second half.

The Bucs return home to play in the Super Bowl.

The Packers’ season is over.