Former Padres prospect Anthony Rizzo helped beat his old team on Thursday, hitting a two-run homer in the fourth inning as the Chicago Cubs cruised to a 5-1 victory in the opener of a four-game series at Petco Park.

It was the fourth straight loss for the Padres, whose lone run came on a first-inning Seth Smith homer, his sixth on the season.

But it was the only extra-base hit the team could muster on the night. 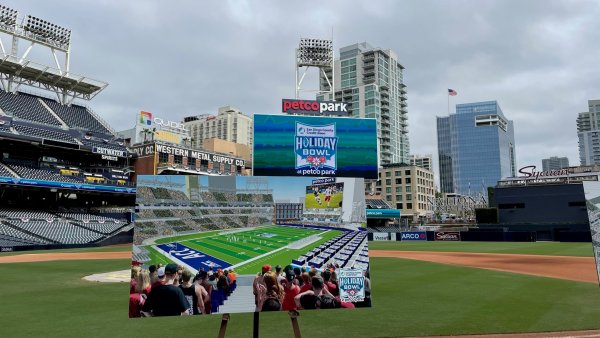 The Padres were without manager Bud Black who is in Maryland for his daughter's graduation. Bench coach Dave Roberts stepped in and skippered the team tonight against former Padres bench coach and current Chicago Cubs manager Rick Renteria.

Padres starter Eric Stults gave up five runs in 4 2/3 innings, but continued his impressive control. He didn't walk a batter and has only issued one walk in his last four starts.