San Diego State football hadn't played a game in more than 10 months, but they picked up right where they left off, with a dominating win, beating UNLV 34-6 Saturday night at Dignity Health Sports Park in Carson.

The Aztecs dominated the Rebels from the start, total yards in the first half for SDSU 313, total yards for UNLV 25, score at halftime 27-0. For the game, SDSU outgained 424 to 186.

Greg Bell led the Aztecs in rushing with 111 yards and 1 touchdown, his backfield mate Chance Bell rushed for 40 yards and 2 touchdowns. In total, the Aztecs pounded out 46 carries for 287 yards, that's averaging 6.2 yards per carry. 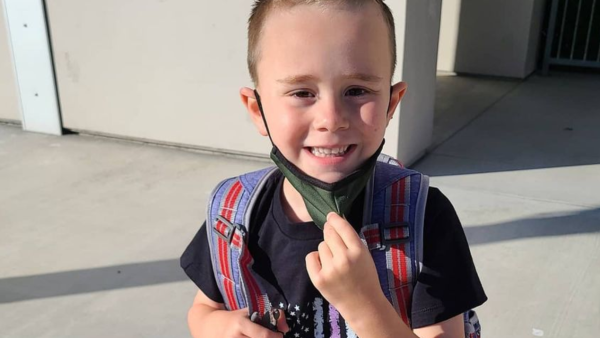 New starting quarterback Carson Baker guided the Aztecs offense up and down the field, passing for 137 yards and a score.

The win was the first for Brady Hoke in his second stint as San Diego State head coach. It was also the schools first win at their temporary "home" field in Carson while they wait for the new Aztec Stadium to be built in Mission Valley.

The Aztecs play next Saturday at Utah State as they try to improve to 2-0 in this Covid shortened college football season.