Durant reportedly is considering options for his future

Four months ago, the Brooklyn Nets had a big three. Now, they reportedly could be on their way to blowing it all up.

Kevin Durant is "monitoring uncertainty" surrounding the organization and Kyrie Irving, according to The Athletic’s Shams Charania. Durant is also reportedly considering options with his future in Brooklyn.

A decision from Durant could open the door for a sign-and-trade that gets Irving out of Brooklyn, according to Charania.

As Wojnarowski notes, none of those teams have the necessary cap space to sign Irving without assistance from the Nets. Wojnarowski also reported that Irving is not a priority for all six of the teams that Irving would be interested in joining.

Talks between Irving the Nets reportedly went “stagnant.” The star point guard has a June 29 deadline to accept or decline a $36.9 million player option for the 2022-23 season. If he accepts it, the Nets would be able to offer him a four-year, $196 million max extension. 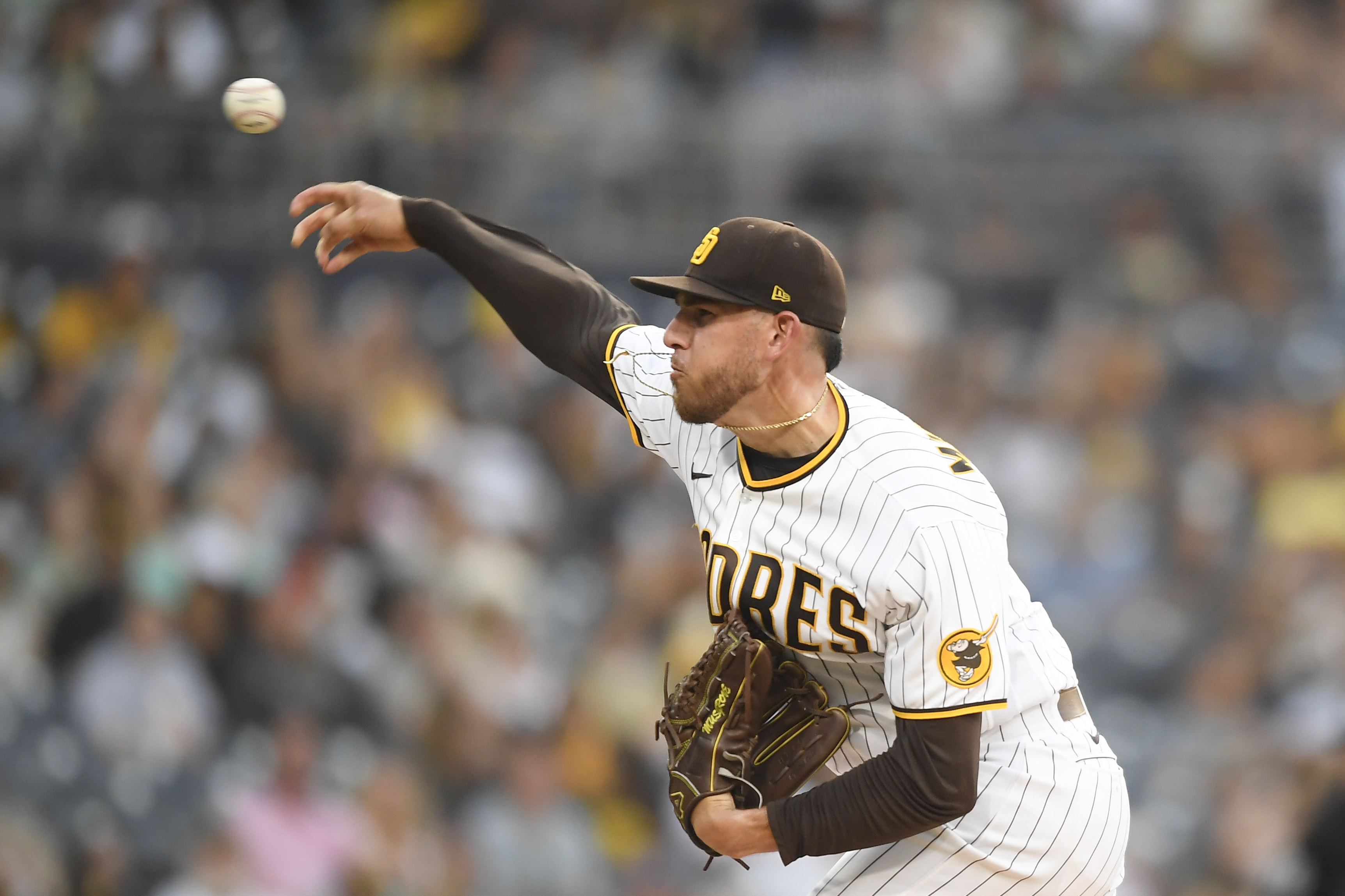 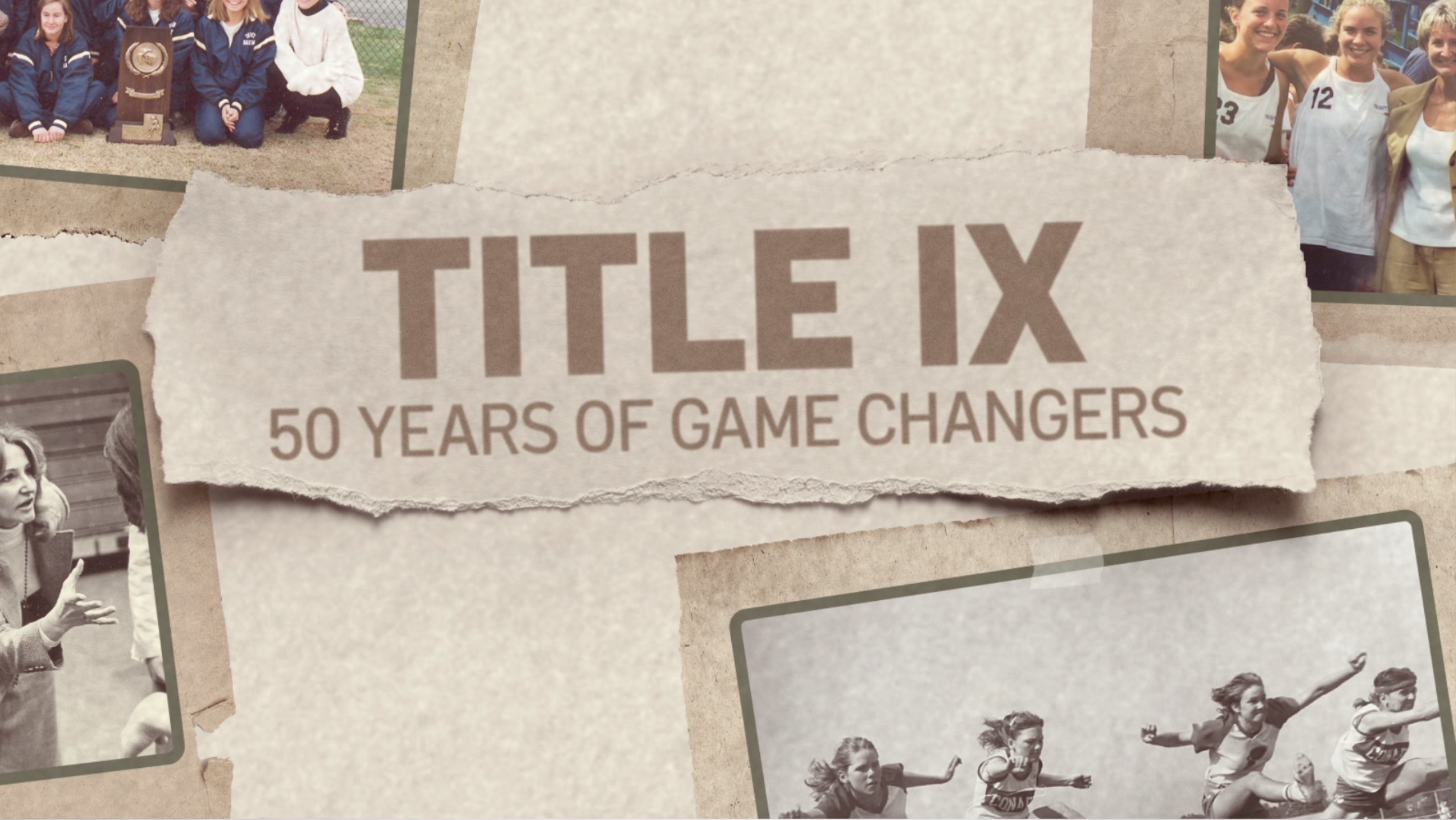 Should he decline it, he would be eligible for a five-year, $240 million extension from the Nets. While declining it would also give him a chance to choose his own destination, it’s worth repeating the six teams on Irving’s list do not have the available cap space to sign him.

Durant signed a four-year, $198 million extension with the Nets in August, meaning he won’t hit free agency until 2026. If he wanted to get out of Brooklyn, he would also need a trade.

The Nets made a blockbuster trade in February, dealing James Harden to the Sixers for a package centered around Ben Simmons. The deal did not pay immediate dividends for Brooklyn, as Simmons did not play at all during the season and the team was swept out of the playoffs by the Boston Celtics.

If they can’t reach an agreement with Irving, another franchise-altering deal could be on the horizon.