Mission Bay will be alive with graceful streams of rowers for the 2009 Crew Classic on Sunday.

The crowd as well as the event is expected to be of Olympic proportions. Over 3400 athletes from more than 100 clubs, universities and colleges from across the U.S. will take part in this marquee regatta.

Among the participants are members of the U.S. Women's Rowing Team fresh from their gold medal win in Beijing. 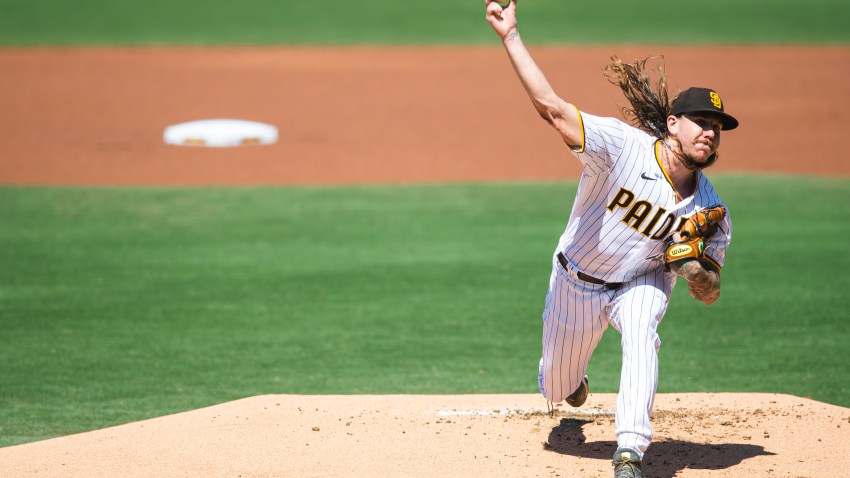 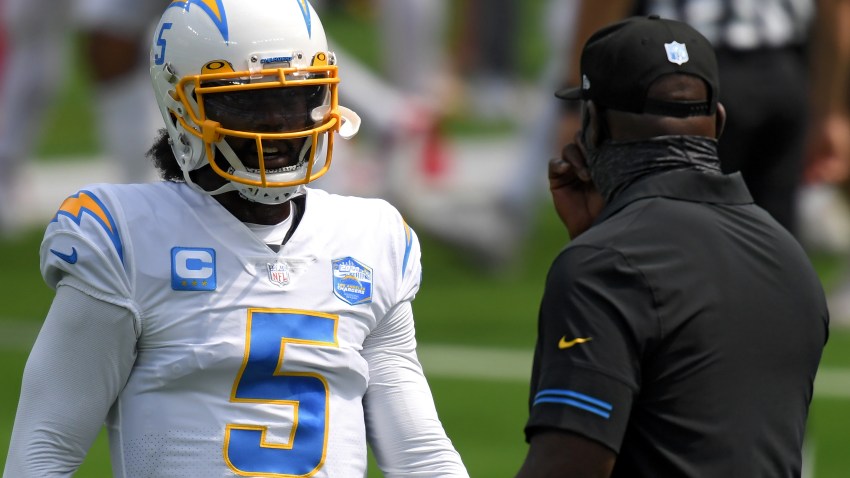 The Crew Classic is the competitive site of both future and current Olympians. But  novices and youngsters and oldsters alike are not to be discouraged.

It's also an event for rowers ages 14-84 and of all levels to compete in various divisions. The masters level is the fastest growing segment of the sport according to a Rick Schloss, Crew Classic spokesperson.

Spectators can watch it all from Crown Point Shores, Mission Bay or on the Jumbotron.