With 1,049 games played over 17 NHL seasons with 12 different franchises, New York Islanders forward Mike Sillinger is more than just the go-to guy for journeyman jokes -- he's a cult figure in hockey circles for his longevity.

In 2008, a bold project began on the venerable HF Boards based on this thesis: "Every player in the NHL is, at most, two degrees away from Mike Sillinger." It's an obvious ode to the Kevin Bacon Game, which is built around the actor who was in "Sleepers" with Ron Eldard, who was in "Mystery, Alaska" with Tie Domi, who was on the Toronto Maple Leafs with Petr Svoboda, who was on the 1997-98 Philadelphia Flyers with Mike Sillinger ...

HFBoards poster "Axel" cooked up a list of everyone currently on an NHL roster Sillinger has ever played with, and it tops out at 561 players. FIVE HUNDRED SIXTY-ONE!

After some intensive studying at the end of last season, it was determined that almost every team in the league had someone on the roster that had played on the same team as Sillinger. The only exceptions were a few rookies on Dallas and Montreal. That's three players in the whole league, the Habs' Carey Price, and the Stars' Mark Fistric and Matt Niskanen. But now the circle is complete. The Stars recently signed Landon Wilson, who played with Sillinger in Phoenix in 2003, and the Habs signed Marc Denis, who played on Sillinger's team in Columbus for two years.

St. Louis Game Time rediscovered the game recently, so we decided to check in on this important bit of hockey scholarship. Turns out the project has grown to historic proportions, with posts like "I went ahead and linked Sillinger to two degrees of every team in WHA history with one exception." Hokey smokes!

It's a glorious time-waster, aided mightily by the invaluable Hockey-Reference.com page for Sillinger. But honestly, does this really work? It's not like you could connect Mike Sillinger to, say, Steve Carlson of the Hanson Brothers in two moves, right?

Well, unless you consider that Mark Howe played with Sillinger on the Detroit Red Wings while also playing with Carlson on the New England Whalers in 1978. And our brains explode ... 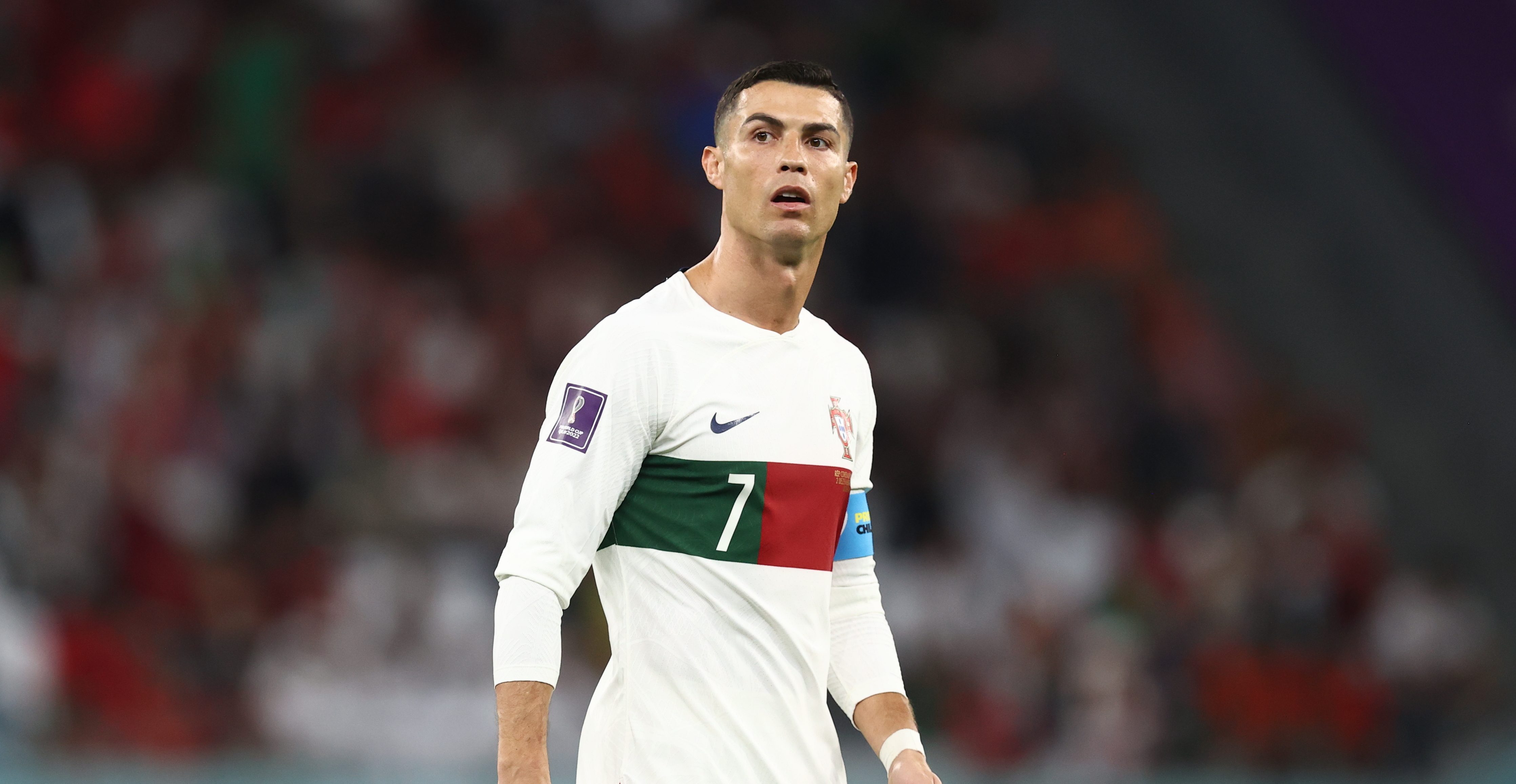 Sillinger hasn't played since Dec. 29 due to injury. Please get healthy before the trade deadline, sir.