• The Toronto Maple Leafs' Mikhail Grabovski wanted a piece of Sergei Kostitsyn, and was willing to through a linesman to get it. When the officials wouldn't allow it, Grabovski did his best Lou Piniella "dirt kick" with his skate while giving linesman Scott Cherrey a shove. The NHL frowns upon such things, so Grabovski has received an automatic three-game suspension for this. [TSN]

• Again, for those keeping score at home: Biting a dude is two games, physically abusing a referee is three games, making a sex joke is six games with anger management therapy and anything involving Chris Simon is at least 25 games, going forward. Great to see the Leafs and Montreal Canadiens get nasty again, isn't it? [Toronto Sun]

• Tomas Kaberle, on the potential of being traded: "Brian Burke comes to me and he doesn't want me on the team any more, than obviously it would be a different story. If someone doesn't want you on the team, then you don't want to stay obviously. I love to play for the Maple Leafs. I'll always want to." Say, you know when this would have come in handy? Last season, when Jeff "27 Goals" Carter may have been on the table. [National Post]

• Pat Quinn claims that there have been no discussions with the Ottawa Senators, Edmonton Oilers or Pittsburgh Penguins about their coaching jobs, and is really upset that his potential return to the NHL is getting more attention than the kids on his world juniors team. Why don't we believe, like, any of this? [ESPN]

• Oh, now this is fun: Boston Globe writer Fluto Shinzawa's predictions for Team USA at the 2010 Games in Vancouver. Can Mike Komisarek play 60 minutes a game by any chance? [Bruins Blog] 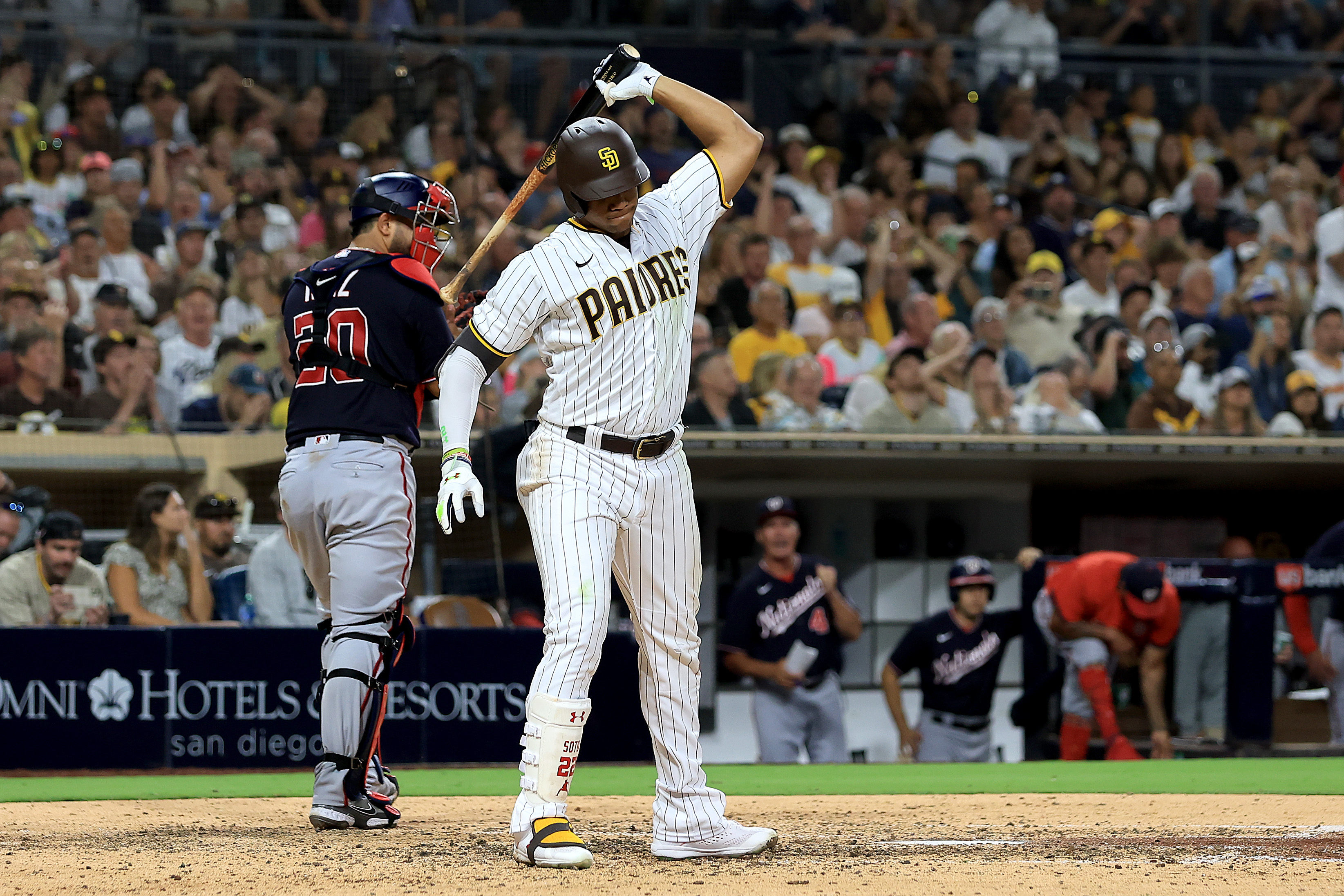 • We actually have no idea what this interview with the Tampa Bay Lightning defenseman says, but CBC Sports may have given us the headline of the decade: "Paul Ranger: My minor squirts Speedy Auto Glass team." Informal Reader Poll: What does your minor squirt? [CBC]

• A few days after Daniel Alfredsson stepped up in support of Coach Craig Hartsburg, the Ottawa Senators bench boss openly criticizes Alfie and Jason Spezza after a loss to the Boston Bruins. [Ottawa Sun]

• For many years, The Hockey News has been characterized as an anti-fighting publication. This will not changed by the news that editor-in-chief Jason Kay has had a crisis of conscience after the Don Sanderson tragedy, writing that "hockey would not suffer if measures were taken to seriously curb fighting ..." [THN]

• Former NHL goaltender John Grahame is appealing his KHL team's decision to drop him for "repeated occasions of regime breach by Grahame that was expressed in common alcoholism." One can only assume what his first action will be should that appeal be denied. [ESPN]

• The Washington Capitals have placed Tom Poti on long term injured reserve, which will delay the difficult call on rookie defenseman Karl Alzner until at least next week. [Capitals Insider]

• Adam Burish of the Chicago Blackhawks writes about The Funeral Burgers in his lastest Sun Times column. [Sun Times]

• Meanwhile, a genie attempts to escape from the mouth of Anaheim Ducks goalie Jonas Hiller:

• Celebrating Mats Sundin's debut in front of the home crowd for the Vancouver Canucks. [Sun Media]

• "Friday night's Michigan hockey game against Miami of Ohio has been postponed due to structural damages to Yost Ice Arena." And yet the Islanders still have home games ... [Detroit News]

• Dan Rosen says it best about Steve Sullivan of the Nashville Predators: "If Sullivan makes it through Saturday's game against the Chicago Blackhawks healthy, he will finally be able to turn the page on one chapter and flip to the start of another in arguably the most remarkable comeback story in recent NHL history." [NHL.com]

• Mike Chen believes that Marc Savard's departure is the thread that unraveled the Atlanta Thrashers, and makes the case as for why. [Chen]

• Capitals Kremlin gets nutty with the All-Star Game fixing: "A three-point line and each period ends with a shootout for a 'bonus goal.'" [Capitals Kremlin]

• Mike Comrie of the New York Islanders has this black line on his visor, and UniWatch reveals what it is: "According to MSG+ color man Billy Jaffe, that's eye black, which Comrie recently started applying to his visor to cut down on glare from the arena lights." Interesting. [UniWatch]

• Please to be welcoming The Old NHL into the hockey blogosphere. [Old NHL]

• Finally, if you haven't seen it yet, high-quality scrap between Chris Neil and Shawn Thornton last night in Boston: