In Buffalo, it's the end of the Aud as we knew it

There used to be a bustling arena that sat in Buffalo until 1996 that was filled with a rich hockey history. The French Connection. The Fog Game. May day! May day! La-la-la-la-la-la-la-Fontaine. Buffalo's Memorial Auditorium, affectionately known as "The Aud" opened in 1940 and housed the American Hockey League's Buffalo Bison until 1970 when the Sabres entered the National Hockey League.

Now, all that sits is a pile of rubble, waiting to be taken away so that the space that was once the center of Buffalo hockey can be turned into a waterfront development project.

It's been 13 years since the Buffalo Sabres left the Buffalo Memorial Auditorium for the HSBC Arena, but like many old barns, they still hold a special place in heart of locals as the Buffalo News found as some 50 people watched the next-to-last stage of the demolition:

Peter Giarraffa, for whom memories of wrestling, roller skating and roller derby at the Aud remain fresh, was among those witnessing the dismantling of the downtown landmark. He recalled when the Aud was built.

"I used to pass by every Saturday when the Aud was being built in the late '30s," he said.

Joyce Freeland recalled having to sleep in the Aud during the Blizzard of '77. She sold souvenirs there during the '70s.

"It's a piece of Buffalo history," said Freeland, who now holds on to memories of the Aud with pictures she has taken since the demolition began.

Others, like 12-year-old Kyle Carrow, are too young to remember the Aud. But she, too, has taken a great interest in the Aud's history in recent months and wanted to witness the demolition.

On Sunday morning, the last trusses were brought to the ground before the final wall comes down later this week.

Coming up, watch the Aud being demolished. 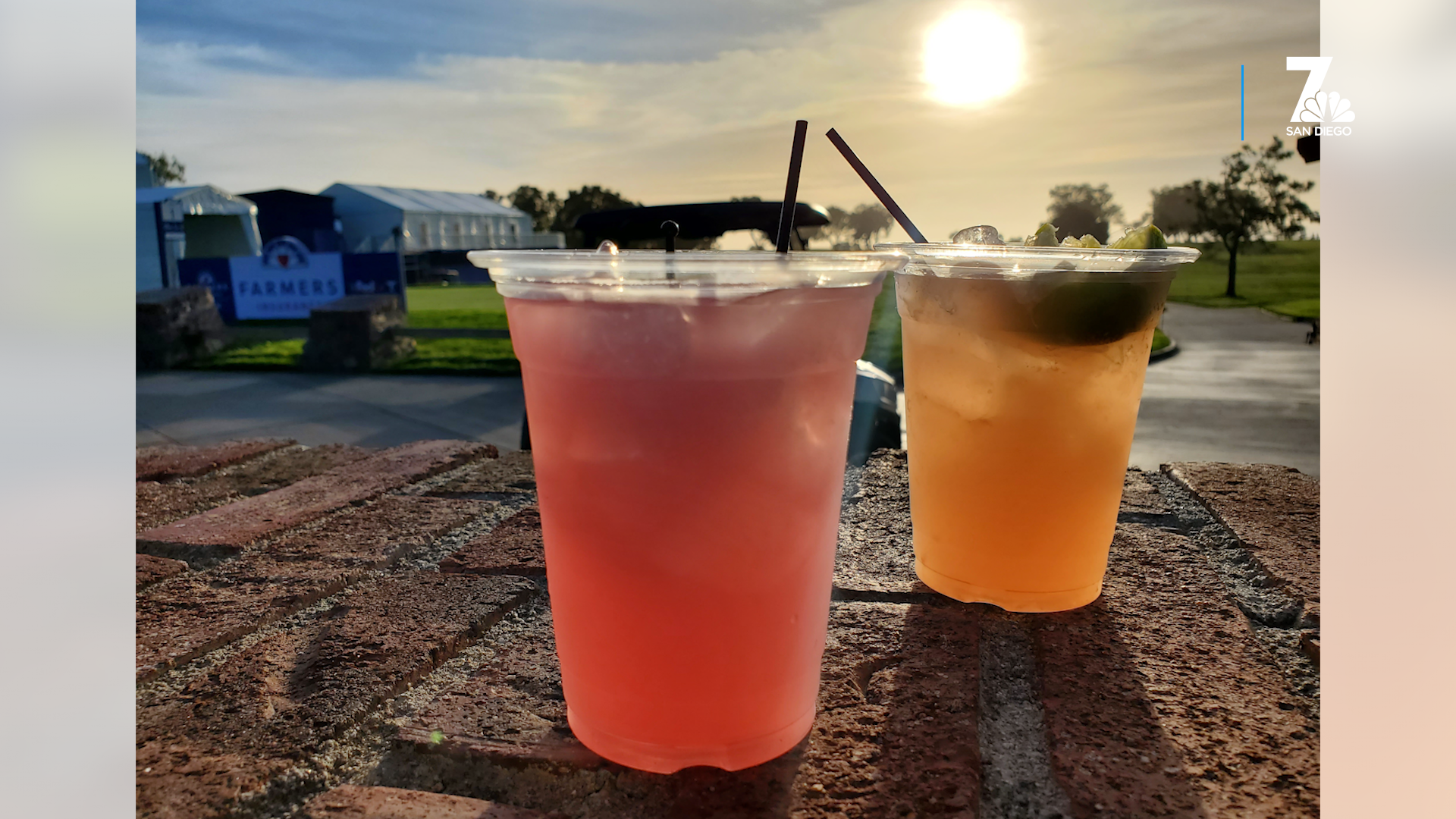 The Buffalo News has video of the demolition.

It's funny: We complain about the out-datedness of arenas we've been to, or go to on a regular basis, and wish they had all the bells and whistles that today's arenas have. But many have a certain charm that will never be forgotten.

The Nassau Coliseum is an arena I attend on a regular basis, and if New York Islanders owner Charles Wang's Lighthouse Project ever gets a shovel in the ground, the hockey experience on Long Island will change forever. There's a part of me that will miss feeling of being on top of the action in any seat there.

Of course, there's more than a handful of negative things one can say about the Coliseum or any other older arena -- so maybe sometimes moving on is not such a terrible idea.