Accepting Brashear something Rangers fans not ready to do

When the New York Rangers lost tough guy Colton Orr to the Toronto Maple Leafs, there was opening for someone who could provide sandpaper in the lineup and protect his teammates (now including the glass-like Marian Gaborik).

Enter Donald Brashear. Enter a player who became Public Enemy No. 1 in New York after his late hit on Blair Betts in Game 6 of the Eastern Conference quarterfinals last April, knocking the Rangers' best penalty killer out for the remainder of the playoffs with a broken orbital bone.

At the time, Rangers fans were calling for Brashear's banishment and expressed their disappointment in the NHL for allowing a repeat offender from continuing to be a "thug." Now, Rangers fans will have to come to grips with the fact that Brashear will be wearing their colors for the next two seasons. While there's plenty of utter disgust being expressed about the move, isn't it like Jerry Seinfeld said about how, at the end of the day, it's just really about rooting for the color of the team's laundry?

New York general manager Glen Sather doesn't seem concerned with the locker room accepting a guy who basically turned the tide in their first-round series this past season: "I think our players are excited to have him in the room. They know he's going to be the man. It's a tough job to do."

While Betts isn't expected to be back with the Rangers, it would be fun to see those two run into each other on the first day of training camp.

Now, almost 24 hours after Brashear joined the Rangers, the Blueshirt blogosphere is reacting. 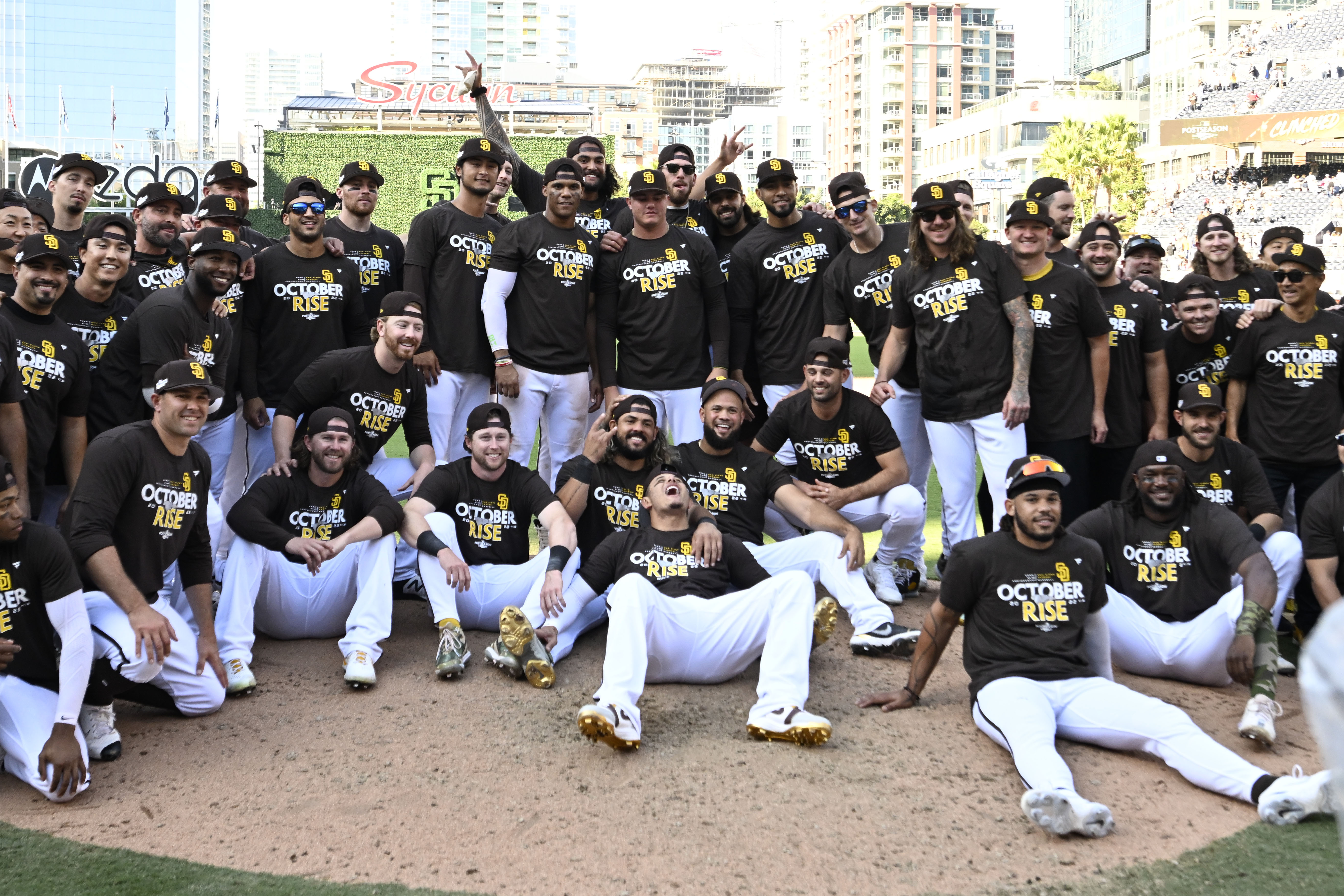 Blueshirt Banter is ready to forgive and forget as long as it fills a hole in the roster:

I know most of you aren't thrilled with this, can't say I am either, but they need a tough guy with Pronger around. It's not like Brashear is going to get a whole lot of ice time anyway.

The Rivalry is on the fence about the decision:

In the past 3 years, Brashear has been suspended twice for actions he has done AGAINST the Rangers! He sucker-punched Aaron Ward (something we all wanted to do) and then tried to decapitate Blair Betts. One, I assume Betts won't be back. Two, it's a decent move from a hockey sense (he is more talented of a player than Orr) but I'm not sure I'll be able to root for Brashear, especially when he fights Orr in Toronto. Of course, I'll always root for the Rangers, but rooting for him will be very hard.

Finally, ScottyHockey might sum up how majority of Rangers Nation feels this afternoon:

All of the massive goodwill that Glen earned by dealing away the MexiCan't is now gone as Sather has signed Donald Brashear.

Brashear is the worse kind of criminal in hockey and has no place on a NHL roster, much less ours.

I feel sick to my stomach. It is a good thing that the Rangers forced us to pay up front for our season tickets because I wouldn't have renewed.

That said, aren't these feelings temporary? After Brashear's first knockout of a Philadelphia Flyers player or huge hit on some New York Islanders guy, won't Rangers fans start forgetting about the hit on Betts and be back to banging the glass in his honor?