Padres starter Jesse Hahn showed some nerves, but also plenty of promise in his major league debut. The 24-year old allowed four runs over three plus innings of work. But a pair of two-run home runs paced the Pirates to a 4-1 victory, their second in a row at Petco Park.

Pirates starter Gerrit Cole struck out six in just over five innings of work. The lone Padre run came on a Yonder Alonzo single in the sixth. The Friars managed just four hits on the evening.

Like Hahn,  Jason Lane also made his major league pitching debut for the Padres Tuesday night. However, the 36-year old is no stranger to the big leagues. As an outfielder he hit 61-career homers over six seasons, mostly with the Houston Astros. His hitting resume includes two homers in the 2005 NLCS and one in the '05 World Series. Remarkably, Lane retired all ten Pirate batters he faced. 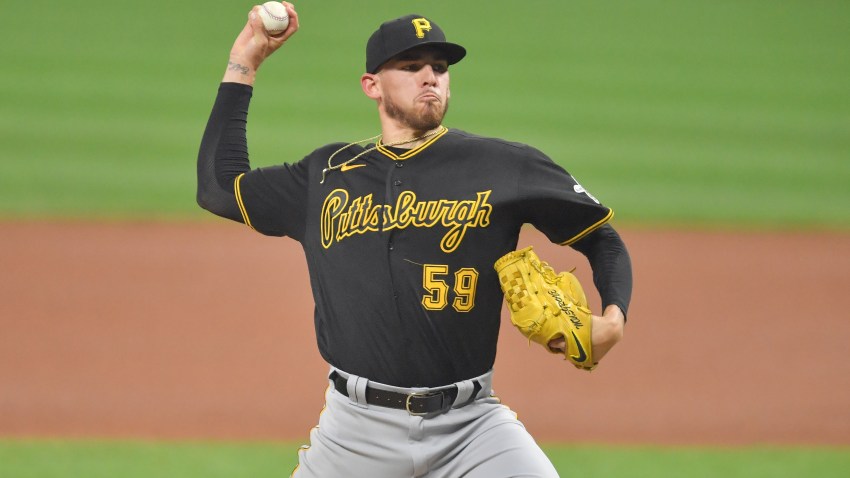 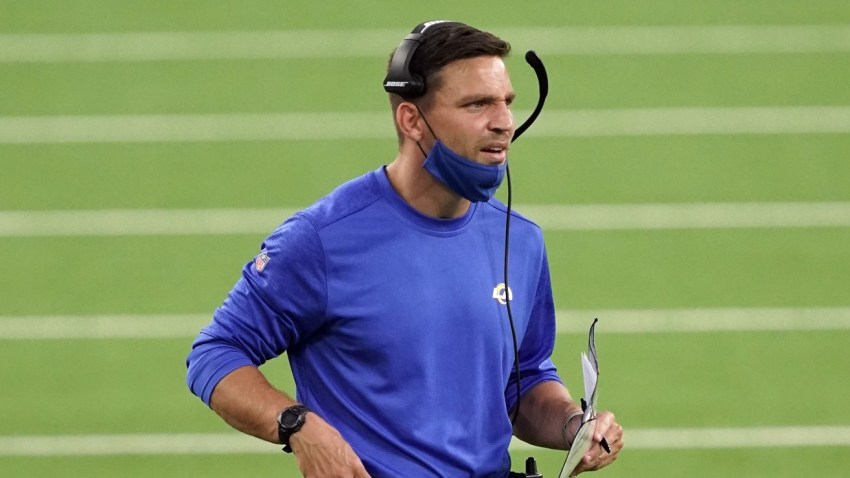 With the loss the Padres fell to a season-high seven games below .500. The Pirates go for the series sweep Wednesday afternoon.