Right up to the end of Spring Training, Padres manager Bob Melvin was saying he wasn’t sure what the full roster would look like because a trade might happen. He wasn’t kidding.

On Thursday morning, about 12 hours before the season opener against the Diamondbacks in Arizona, the Friars sent right-handed pitchers Chris Paddack and Emilio Pagan to the Minnesota Twins for left-handed reliever Taylor Rogers and outfielder Brent Rooker.

More from your NBC7 SportsWrap 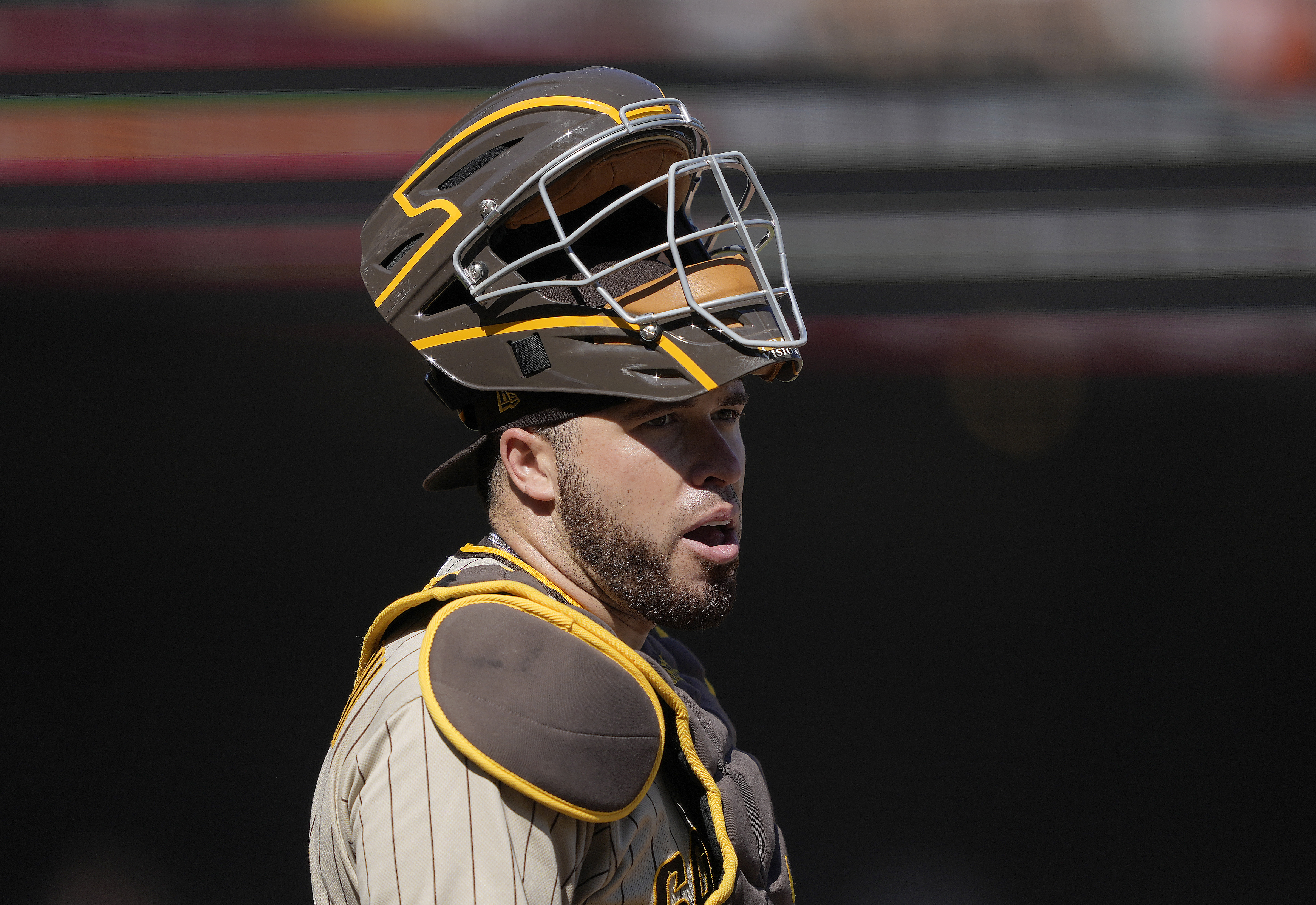 Caratini Traded, Gore Sent to El Paso in Flurry of Activity on Eve of Opening Day 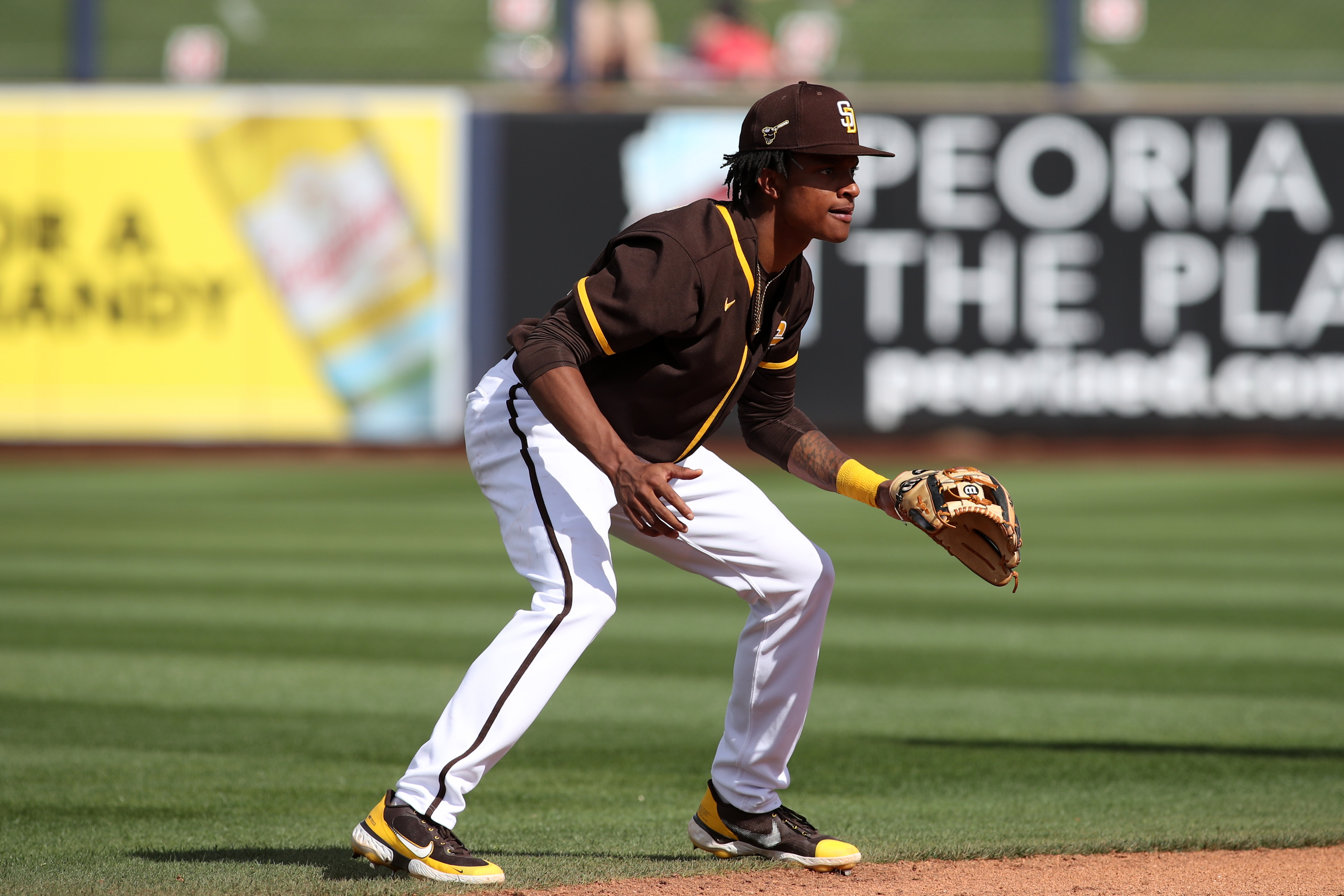 How the Padres Opening Day Roster SHOULD Look

Rogers was an All-Star in 2021 and over the last three years has been one of the most dominant bullpen lefties in the game. In a nutshell he strikes out a ton of guys and walks almost nobody, which is a good combination for any pitcher. Rooker has less than a year of big league experience and is likely headed to Triple-A El Paso as a depth piece.

Paddack burst on the big league scene in 2019 with a fabulous rookie season it has struggled since, battling consistency and command issues. He still has a bunch of potential and could benefit from a change of scenery. Pagan was great for the Friars in 2020 and the first half of last year but had a ton of issues late in the season. He became the odd man out after multiple off-season additions to the bullpen.

With Paddack being gone it opens the possibility again for the Padres to add top pitching prospect MacKenzie Gore to the rotation. San Diego sent Gore to the minor leagues on Wednesday but the 23-year-old lefty was one of their best starters during Cactus League play.

The Padres won’t need to make that decision until at least Sunday. They have Yu Darvish, Sean Manaea, and Joe Musgrove lined up to start the first three game of the year.