The Padres staff is down three starters

The Padres pitching staff is its greatest asset. Right now, however, that asset is undergoing a severe stress test.

They lost All-Star Chris Young after one start because of a shoulder strain that's gotten so bad that Young might be sent to the 60-day disabled list. The Padres didn't miss a beat, because Wade LeBlanc has been otherworldly, allowing just three runs in four starts.

Then on Sunday, the team received the horrible news that Kevin Correia's brother had died in a hiking accident. On Tuesday the team placed Correia on the bereavement list, handing that spot in the rotation temporarily to Tim Stauffer. Stauffer threw five shutout innings against the Astros in an emergency start, then followed that up with a trip to the emergency room, undergoing an appendectomy early Tuesday morning. It's likely he'll be out six weeks.

That makes three lost starters in the first five weeks of the season, enough to derail any first place team. But if anyone in baseball has enough arms to withstand such a hit, it's the Padres. Adam Russell will fill Correia's roster spot. In three games with the Padres this year, Russell has not allowed a hit and struck out five. Left-hander Cesar Ramos, a former first-round pick, was called up to replace Stauffer. Ramos broke camp with the big club and threw well in six appearances before heading down to AAA Portland. 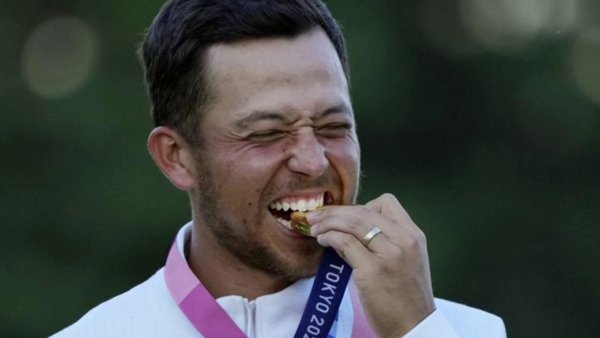 I don't know how much more the Padres have down on the Farm, but I hope we don't have to find out this year.