The 23-year-old superstar outfielder was shipped to the San Diego Padres, along with first baseman Josh Bell, in a blockbuster deal ahead of the MLB trade deadline.

Soto only spent four-plus seasons in the nation's capital, but what a run it was. After signing with the Nats as a 16-year-old international free agent in 2015, Soto made two All-Star Games, earned two Silver Slugger awards, won one batting title and was crowned champion of this year's Home Run Derby. Oh yeah, and he helped Washington secure the franchise's first ever World Series title in 2019. 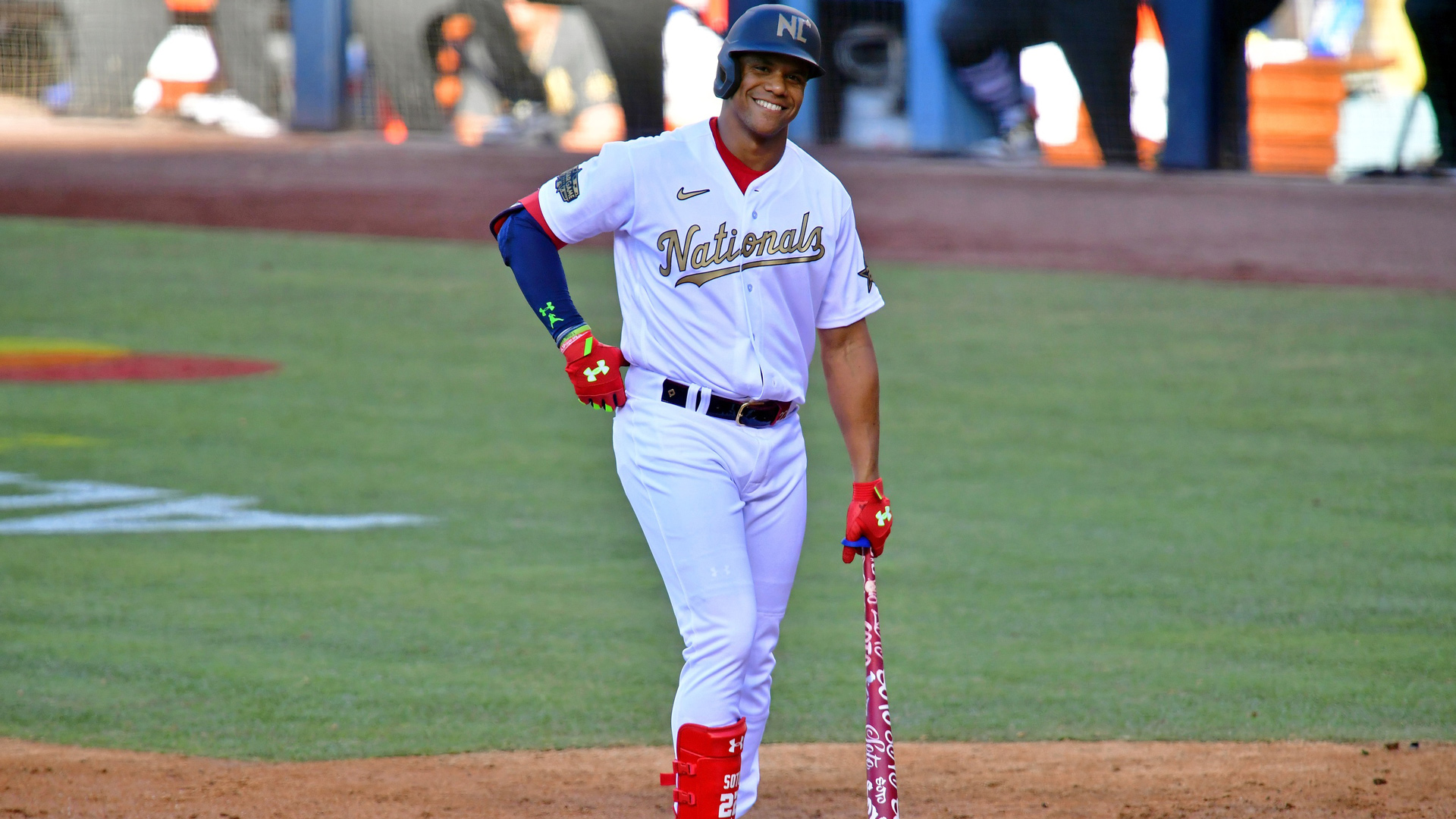 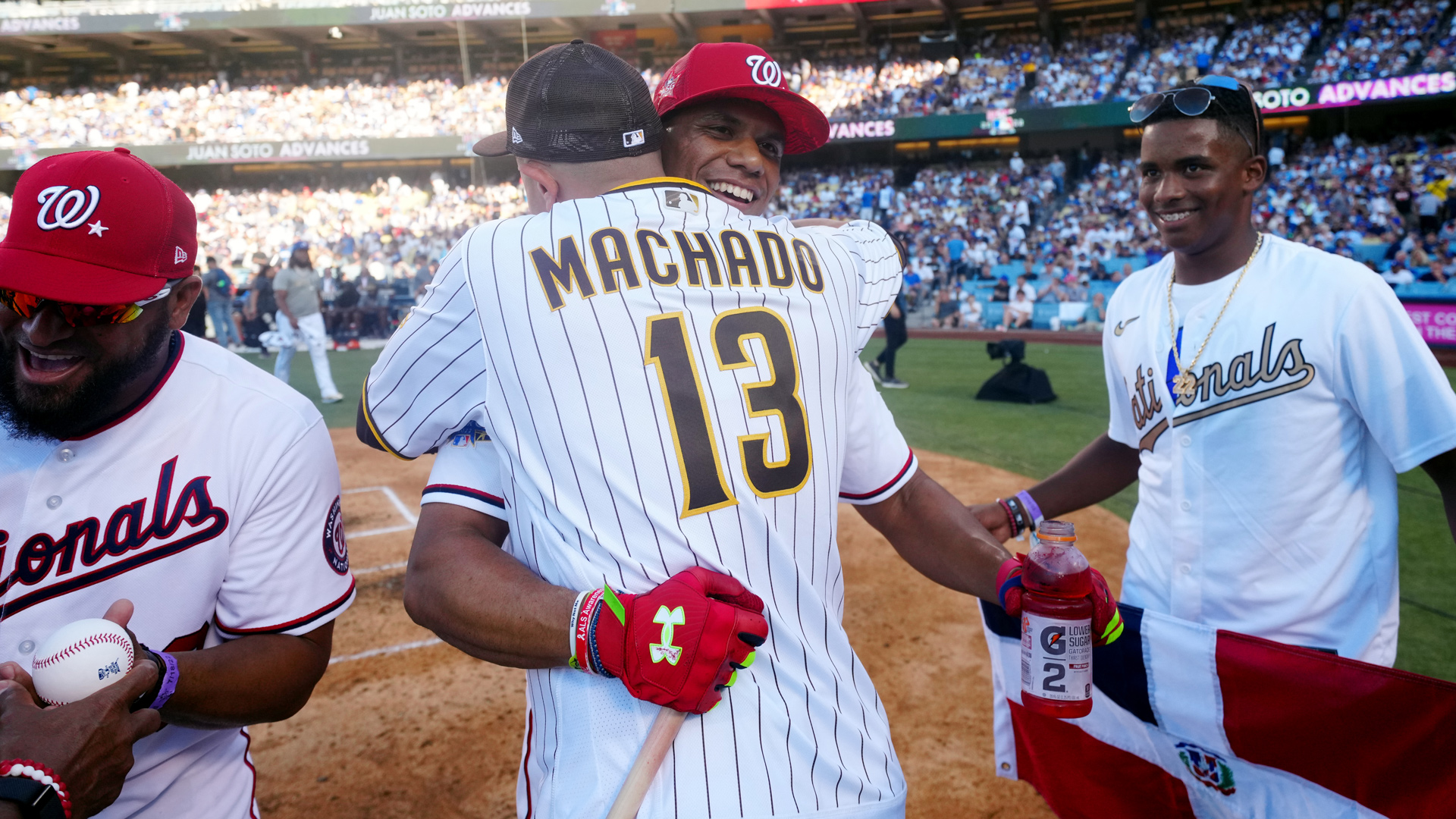 How Expensive Is Padres' Payroll After Juan Soto Trade?

Before he suits up for an MLB team other than the Nationals for the first time, Soto shared a heartfelt farewell message to the Washington organization and its fans in a series of tweets early Wednesday morning.

In addition to his message, Soto also delivered a farewell performance. In his final game with the franchise on Monday night, Soto threw out a New York Mets baserunner who was trying to score and took former teammate Max Scherzer deep at Nationals Park. He also got a standing ovation from Nats fans after he drew his third walk of the night in his final at-bat.

Nats fans will have another chance to honor Soto when the Padres come to town next season.