Players stopped on the field in the sixth minute of Wednesday night's National Women’s Soccer League games and linked arms in a circle to demonstrate solidarity with two former players who came forward with allegations of sexual harassment and misconduct against a prominent coach.

“Tonight, we reclaim our place on the field, because we will not let our joy be taken from us,” the NWSL Players' Association said in a statement released Wednesday night. “But this is not business as usual.”

The league returned to the field Wednesday night after calling off last weekend's games while it came to terms with the allegations leveled last week against former North Carolina Courage coach Paul Riley, who was subsequently fired.

Earlier Wednesday, the owner of the Courage apologized for the franchise's “failure” to create an environment where players felt safe in coming forward.

Courage owner Steve Malik’s statement in an open letter was the team’s first public comment beyond the announcement of Riley’s dismissal last Thursday. The allegations rocked the league and led to the resignation of National Women’s Soccer League Commissioner Lisa Baird.

Malik said in his letter that the Courage “conducted due diligence” in retaining Riley and the coaching staff after Malik bought the team in 2017.

“We were made aware of an investigation into Mr. Riley’s behavior in 2015 and were subsequently assured that he was in good standing,” Malik wrote. “During his employment with the Courage, we had no knowledge of allegations of sexual harassment or coercion. When we learned of the horrific allegations in last week’s reporting, we took those seriously and immediately terminated Mr. Riley.” 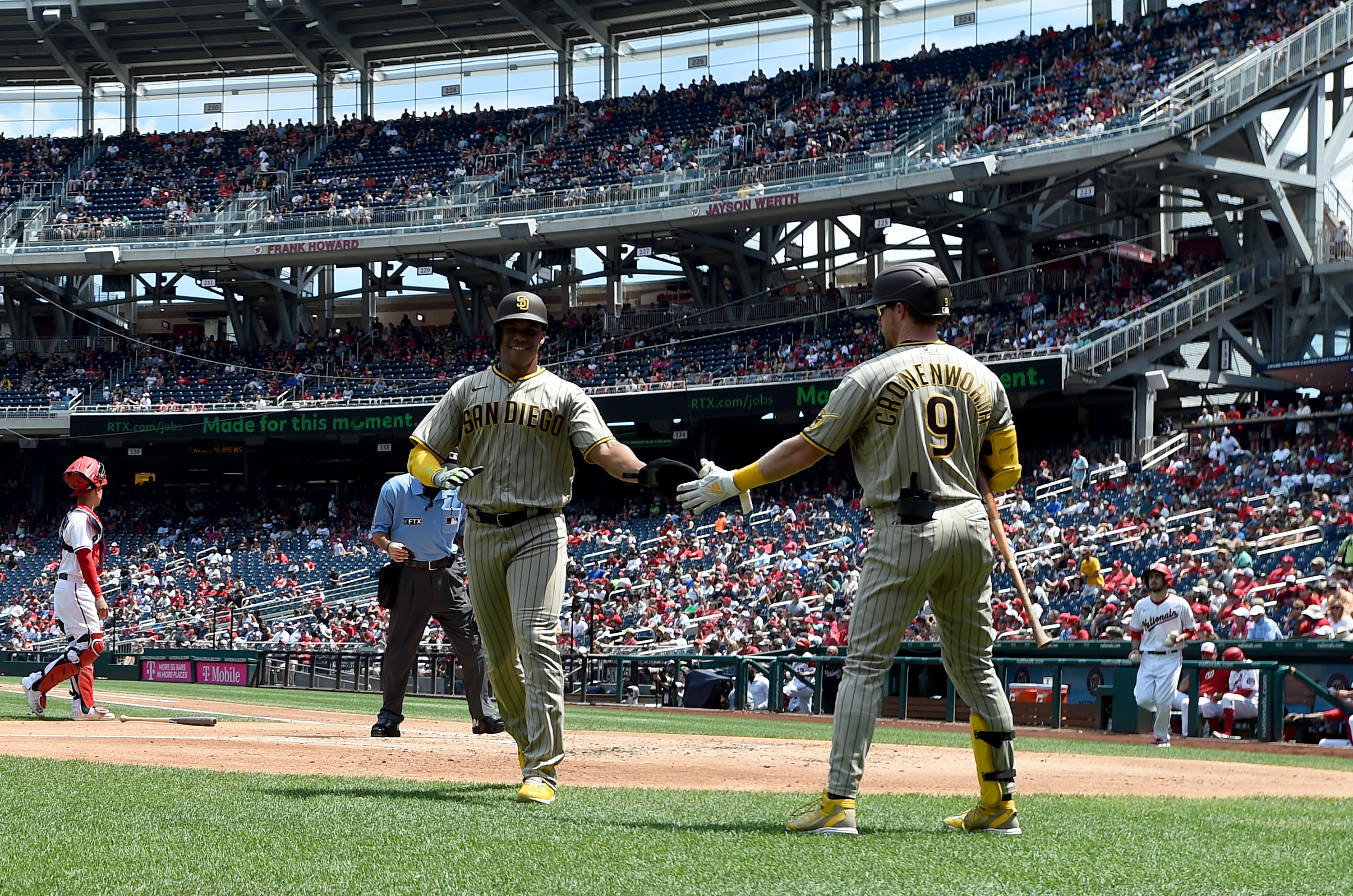 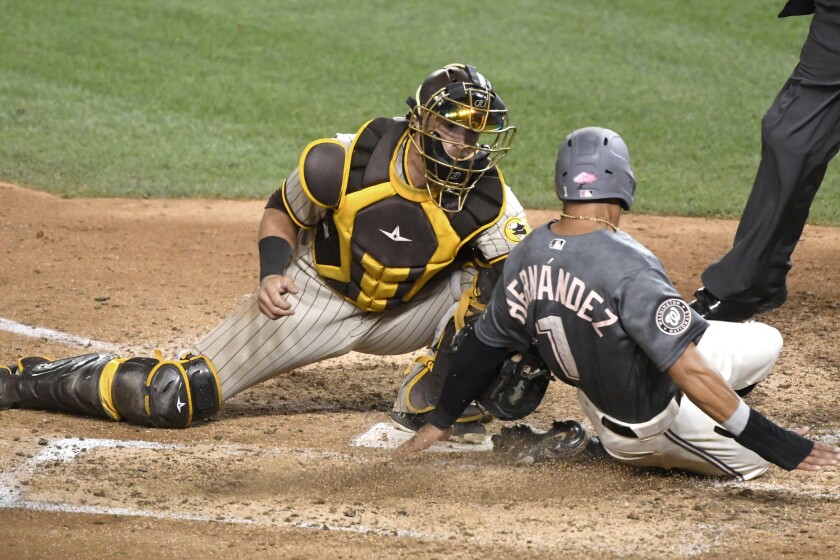 Two former NWSL players, Sinead Farrelly and Mana Shim, came forward with the allegations of abuse, including sexual coercion, dating back more than a decade. The allegations were detailed last week in a story by The Athletic.

Riley has denied any inappropriate behavior. He coached the NWSL's Portland Thorns in 2014 and 2015, when he was dismissed by the team, which had investigated him and shared its findings with the league. Riley then became coach of the Western New York Flash for a season before the team was sold and moved to North Carolina in 2017.

At the Courage match at home against Racing Louisville on Wednesday night, 12-year-old fan Julia Carolan said she wanted to convey “very supportive energy” for the Courage.

She and her mother are season ticket holders. They carried various signs, including one that read “No More Silence” as they prepared for the first game back since the stunning news.

“I think it’s important we speak out and support,” Carolan said. “We were very ready to see our players back and support them.”

Gotham FC's game against the Spirit was played in Philadelphia in honor of veteran forward Carli Lloyd, who is retiring at the end of the season. Lloyd grew up across the Delaware River in Delran, New Jersey. The celebration was understandably muted.

“I hope and wish that this is a huge reset for this league, and to just start doing things right from the top down. I think that’s the most important thing. We as players deserve the best,” Lloyd said. “I’m going to be leaving this sport and all of these women deserve to have the best, to be playing on the best playing surfaces, to have the best coaches, to have the best owners. I am hopeful that that can happen.”

The Thorns, who played Wednesday night at home against the Houston Dash, issued a statement before that game which called, in part, for general manager Gavin Wilkinson to be placed on administrative leave.

“More broadly, we envision a league in which: a safe work environment is paramount; players' voices are the driving force towards growth; accountability is swift, fair and thorough; all clubs within the league are going everything in their power to act in the best interest of players; and where all players are free to play the game they love with joy,” the team said.

Shortly after the team's statement, Wilkinson was placed on leave from Thorns activities pending the results of an independent organization. Wilkinson is also GM of the Portland Timbers of Major League Soccer.

The NWSL's new executive committee, which took over league administration after Baird's resignation, issued a statement following the players' actions

“We support the players actions on the pitch tonight. We understand that much needs to be done to regain their trust and create the type of systemic change the players deserve. We have engaged respected, independent counsel to do a thorough investigation of past and current issues and develop policies and procedures to create enduring change for a safe and secure environment for our players."

Riley's firing was the latest in a string of recent scandals involving the NWSL, the top women’s professional soccer league in the United States.

OL Reign coach Farid Benstiti was asked to resign in July after inappropriate comments made during practice. Racing Louisville coach Christy Holly was fired last month for reasons that have not been made public, and Gotham FC general manager Alyse LaHue was dismissed for violating the league’s antiharassment policy. She has denied the allegations.

U.S. Soccer and FIFA have announced investigations into the league's handling of the Riley matter.