Thom Mayer, who is medical director of the NFL Players Association, said league engineers and sports equipment company Oakley are testing prototypes of a modified face mask that might contain surgical or N95 material

With an eye toward getting back on the field during a pandemic, the NFL is working on a helmet face guard that might provide the same sort of protection as a surgical mask.

Atlanta Falcons president Rich McKay, who heads up the league's competition committee, said the issue was raised during a conference call about a month ago.

“A lot of players have played with a clear shield to protect their eyes,” McKay said Tuesday during a video conference call with Atlanta media. “This would be extended even further.” 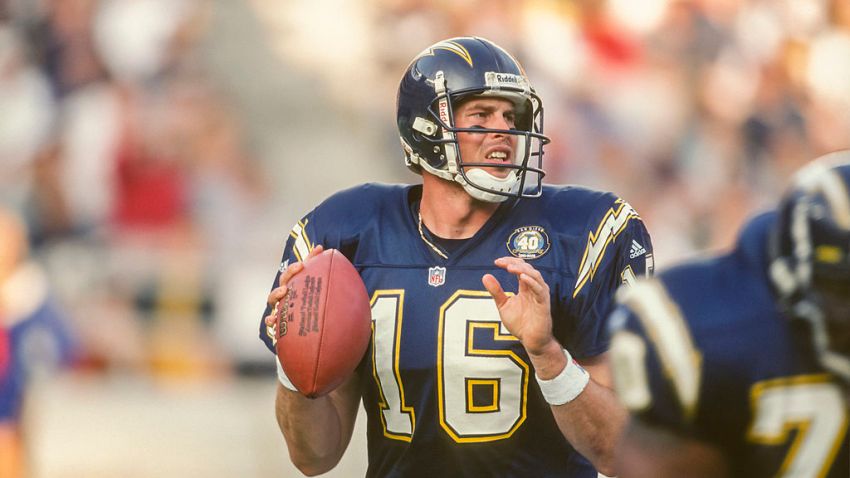 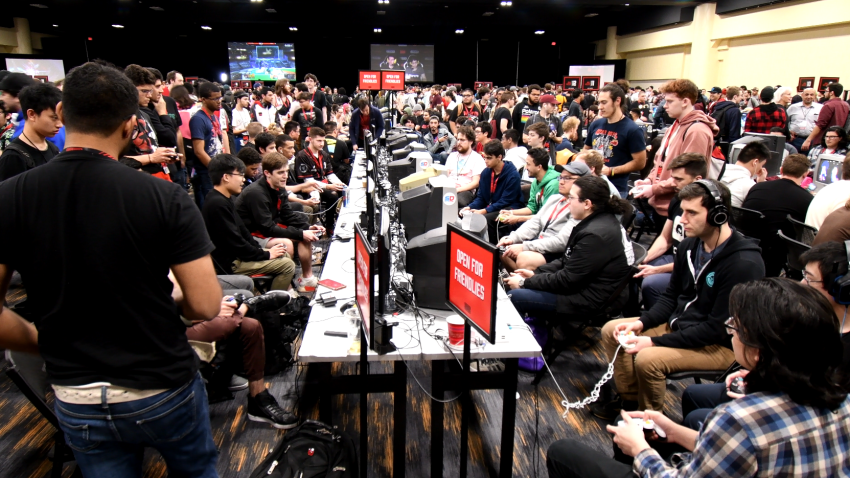 Thom Mayer, the medical director of the NFL Players Association, said league engineers and sports equipment company Oakley are testing prototypes of a modified face mask that might contain surgical or N95 material.

“I had suggested that we should consider novel and emerging ways to handle the helmets and the face masks and the spread of the virus,” Mayer said on a podcast with ESPN's Adam Schefter. “These guys got the bit between their teeth.”

Work on the face mask is far enough along that “there will probably be a recommendation” to use it when the league begins its preseason schedule in August, according to Mayer.

Cleveland Browns center JC Tretter, who also serves as president of the NFLPA, welcomed any attempt to improve player safety.

“There are no bad ideas at this point," he said. “You kind of have to think outside the box. Just because it is an idea does not mean things are definitely going to happen, but you need to explore it and you need to understand it.”

“I haven't seen anything like that,” Oliver said Wednesday. “I would have to look into it to see what it looks like.”

Oakley is already contracted by the NFL to provide visors that some players use on their face masks. The company also has developed durable eyeglasses for the military that are designed not to fog up — technology that may prove useful in its latest project.

The new coverings would likely have to cover the entire face mask.

“They’ve got some prototypes,” Mayer told Schefter. "Some of them, when you first look at them, you think, ‘Gosh, no’ because you’re not used to seeing it. You’re just not used to seeing it. But they’re looking at every issue you can imagine, including when it fogs up. What do we do with that? But these guys are used to dealing with this stuff.”

While McKay has never been a fan on the tinted visors that some players already use, he's learned to accept that look.

“I understood that some players needed it because of their eyes,” McKay said. “In this instance, if this is what the doctors in the medical field think is needed, then we should look into it.”

Tretter said the NFL is “probably going to look a little different this year,” and modified face masks might be part of the changes.