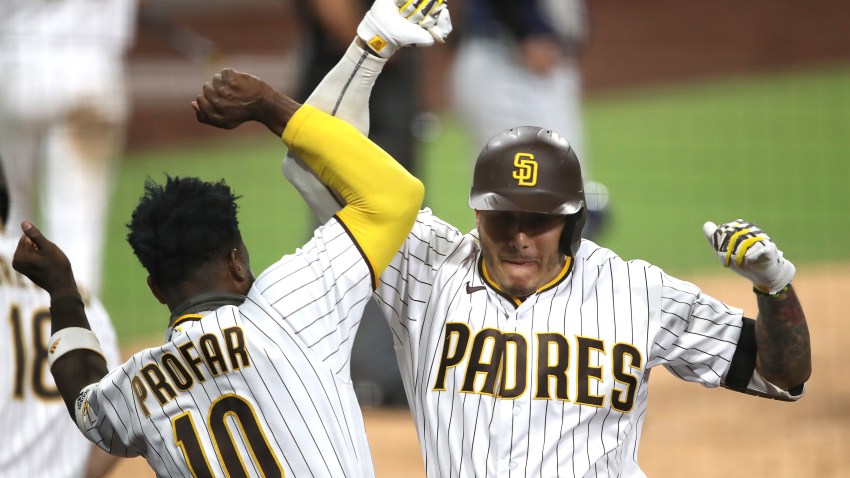 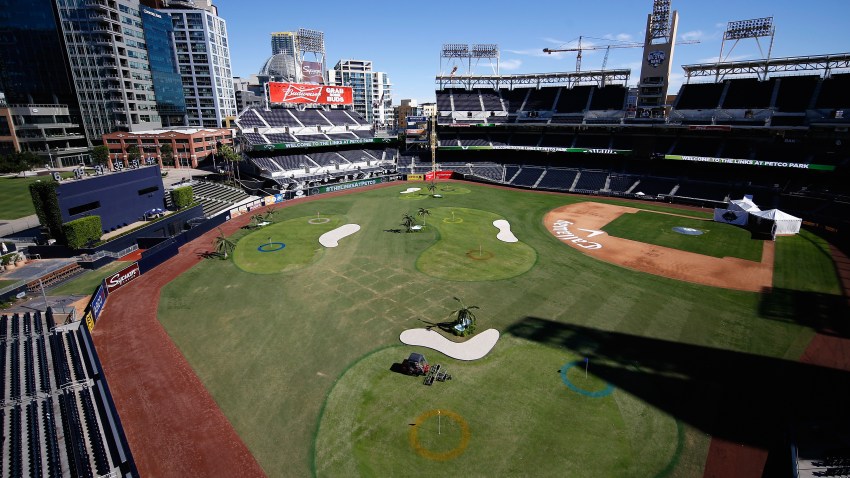 Before kickoff, the Chiefs stood with locked arms along their goal line as the national anthem was played on screens within Arrowhead Stadium.

At least one Kansas City player, defensive end Alex Okafor, appeared to kneel, and the Houston Texans remained in the locker room.

Super Bowl champions Kansas City Chiefs kicks off the NFL season against the Houston Texans tonight, in a game that many were not sure will happen due to the coronavirus pandemic.

When the Texans returned to the field to lock arms with the Chiefs in a show of unity, some Chiefs fans were heard booing and performed the celebratory "Arrowhead Chop." The team last month officially banned headdresses and face paint that appropriates American Indian culture.