The decision clears the way for individual workouts by athletes

The NCAA Division I Council voted Wednesday to lift a moratorium on voluntary workouts by football and basketball players effective June 1 as a growing number of college leaders expressed confidence that fall sports will be possible in some form despite concerns about the coronavirus pandemic.

This decision clears the way for individual workouts by athletes, mostly on their own, subject to safety and health protocols decided by their schools or local health officials..

NCAA officials noted that the workouts could go on as long as all local, state and federal regulations are followed. The status of voluntary workouts for other sports will be determined later.

“We encourage each school to use its discretion to make the best decisions possible for football and basketball student-athletes within the appropriate resocialization framework,” Penn athletic director and council chair M. Grace Calhoun said in a statement. “Allowing for voluntary athletics activity acknowledges that reopening our campuses will be an individual decision but should be based on advice from medical experts.”

From Notre Dame to LSU and more, a number of schools have announced plans to reopen campuses for the fall semester and conferences have begun setting up plans for how to play football amid the pandemic. The latest came this week with the Florida State system announcing plans for its 12 schools and more than 420,000 students.

Many questions remain, including specific safety protocols and whether fans would be allowed if games proceed.

The organization said Thursday it is canceling the tournaments due to the “evolving COVID-19 public health threat.”

Ohio State athletic director Gene Smith said in conference call Wednesday that he believes the Buckeyes could safely play home games with 20,000 to 30,000 fans in its 105,000-seat stadium.

“I think we can get there,” Smith said.

Smith said he hadn’t figured out yet how those 20,000 to 30,000 spectators would be chosen. He said masks and other precautions would be required to prevent the spread of COVID-19.

Smith added that Ohio State is ready to open the 15,000-square-foot Woody Hayes Athletic Center to athletes starting June 8 if the NCAA allows it. About 10 players at a time would be allowed to work out on staggered scheduled with social-distancing and other hygiene precautions in place. Some coaches returned to the complex on a limited basis this week.

Other schools also are looking into ways they can hold workouts as safely as possible.

Middle Tennessee athletic director Chris Massaro said his school plans to take the temperature of players daily and make sure they are wearing masks. Massaro has even discussed moving some equipment from the weight room to the Red Floyd Stadium concourse to make sure workouts allow social distancing.

“We’re a little bit kind of almost like guinea pigs,” Middle Tennessee coach Rick Stockstill said. “We’re the ones that are coming back first, football’s coming back first all across the country. So we’ve got to make sure we’re doing our part so there’s not a setback, and it’s going to take all of us buying in and doing whatever we can to keep everybody else healthy and safe.”

President Donald Trump said on Thursday that he spoke with sports commissioners and began the discussion of how they would reopen sporting events for TV and in-person viewing. He said it's possible seasons may start with empty seats in stadiums.

The presidents of Miami and Notre Dame said in separate interviews they expect the football season to be played.

Notre Dame President Fr. John Jenkins told MSNBC he expects to have clarity on how — or if — the football season can happen in the next few weeks.

Miami President Julio Frenk told CNN he hopes the Hurricanes can play this fall and that safety would be the top priority.

“They will probably play in empty stadiums, like so many other sports,” Frenk said.

Scott Woodward, the athletic director at defending national champion LSU, has said that his school was preparing to welcome back its athletes after the Southeastern Conference’s closure of athletic facilities to students is slated to end May 31. 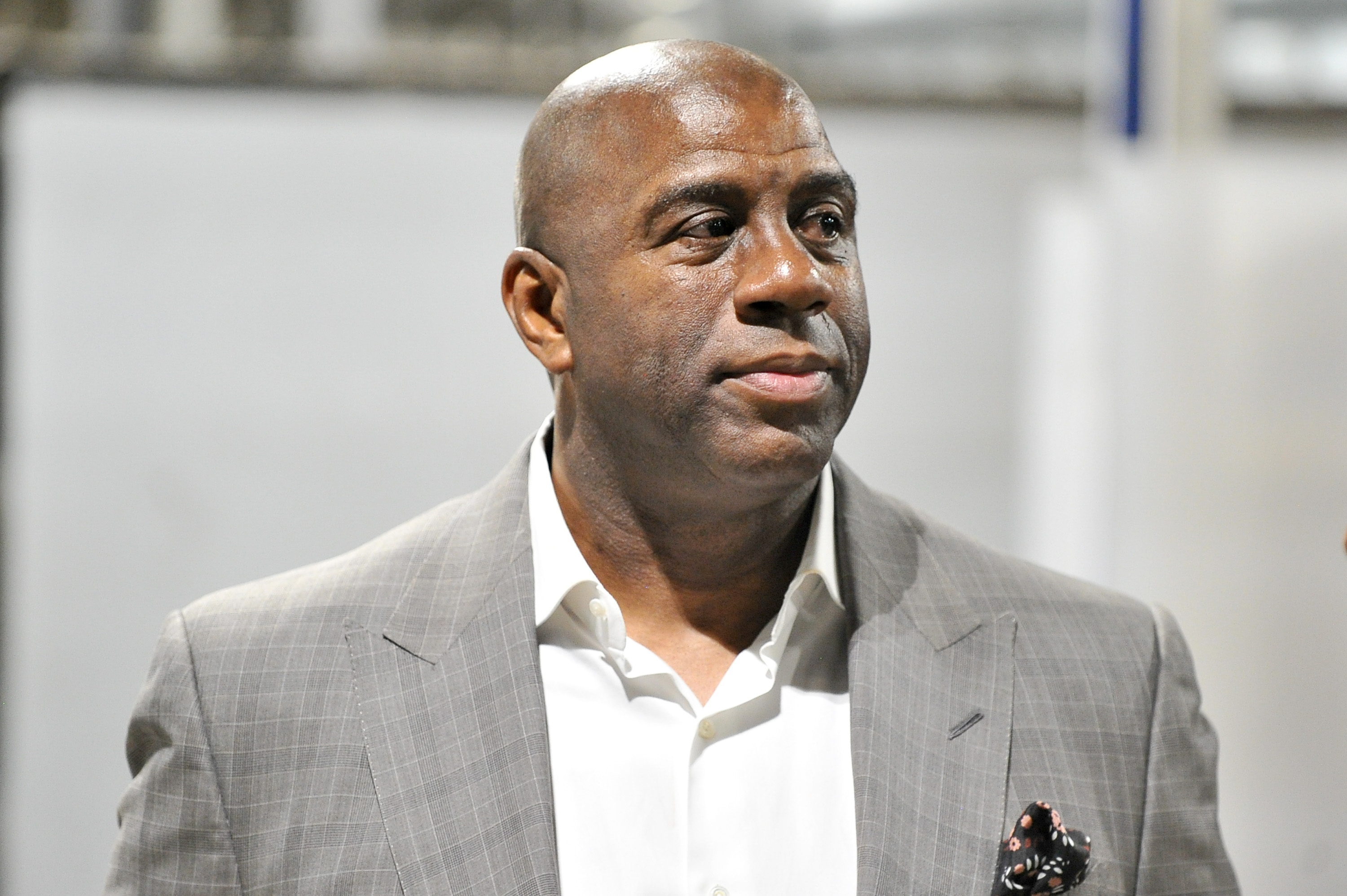 LSU will offer summer classes online and doesn’t have plans to reopen its campus to the general student population at least until the fall semester.

The Division I Council also passed a series of waivers that included suspending the minimum football attendance required of Football Bowl Subdivision members for two years.

Most athletic departments need the revenue generated from football to fund their other sports. Hundreds of schools are reeling financially from the effects of the pandemic. Athletic departments, particularly at smaller schools and in Division II, have already cut a number of sports.

Under the plan, D-II schools must play at least five football games to maintain NCAA sponsorship and at least seven games to be eligible for playoff consideration. The maximum number of allowable games is 10.

The requirements would return to normal in 2021-22.