'I apologize to the women's student-athletes, coaches and committee for dropping the ball on the weight room issue in San Antonio, we'll get it fixed as soon as possible,' NCAA's senior vice president of basketball said

NCAA basketball administrators apologized to the women's basketball players and coaches after inequities between the men's and women's tournament went viral on social media and vowed to do better.

NCAA Senior Vice President of Basketball Dan Gavitt vowed to do better during a Zoom call Friday morning, a day after photos showed the difference between the weight rooms at the two tournaments.

“I apologize to the women's student-athletes, coaches and committee for dropping the ball on the weight room issue in San Antonio, we'll get it fixed as soon as possible,” Gavitt said. 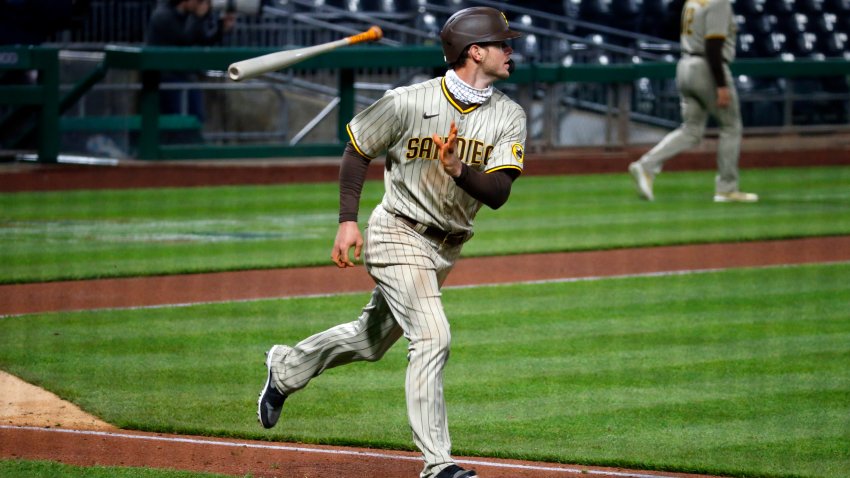 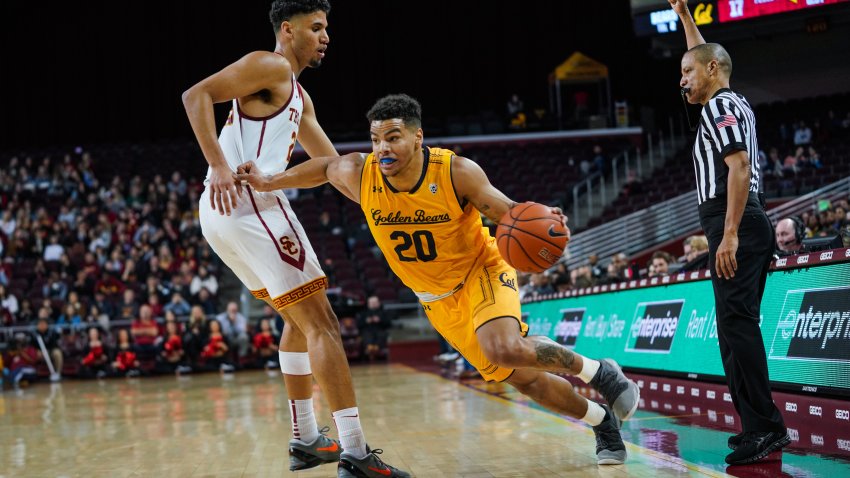 During the call, other differences were raised: There are 68 teams in the men's field, 64 in the women; and the NCAA pays for the men's National Invitation Tournament, but not the women's NIT.

“The field size and NIT, those would be decisions made in conjunction with membership,” Gavitt said. “Those are not decisions we could make independently. They are good questions and it's timely to raise those issues again.”

In a step to solve the weight room issue, the NCAA modified space in the convention center to turn it into a useable workout facility. That work should be completed Saturday. The NCAA had offered to put a weight-lifting area in the open space next to the practice courts, but coaches didn’t want that because then other teams would be in the vicinity when they were practicing.

“We fell short this year in what we have been doing to prepare in the last 60 days for 64 teams to be in San Antonio. We acknowledge that,” said NCAA Senior Vice President of women’s basketball Lynn Holzman, who is a former college basketball player. “Last night we did have a call with our coaches and team administrators in a way to solicit feedback and their experience thus far.

“Yesterday was the first day our teams had the opportunity to have practice," she said. “Part of that call was to get feedback on potential solutions to address some of those concerns, including the weight room issue.”

Players raised questions about the gift bags that they received compared to the ones that the men were given. The NCAA told The AP that the value of the bags was equitable.

While the difference between the men's and women's weight facility was clearly jarring, in the manual that the NCAA had sent to teams before the tournament they specifically had said that no weights would be available until after the second round of the tournament.

This is the first time in the women's tournament that every game is being played at neutral sites. In the past, campuses would host the opening rounds so teams would be able to schedule weight room times in those on-campus sites.

Gavitt said that the NCAA will use this opportunity for better collaboration of men’s and women’s basketball.

“What we pull together in months and years, we tried to do in weeks and days," he said. “That’s meant some shortcomings. I apologize and feel terrible about anything that falls short of our lofty expectations. Some of those shortcomings we’ve seen in Indianapolis as well."

A discussion has already started amongst the conference commissioners and the NCAA on how to not have this happen in the future.

“I hope it opens a broader examination of how we invest, support and make decisions in the sport of basketball at all levels within our system," America East Commissioner Amy Huchthausen said. "There are complexities and tensions to be sure, but moments like this should force us to re-examine how we got here. This isn't just about dumbbells or swag bags. This is about our fundamental expectations for fairness and equity and ensuring the outcomes of our decisions can meet those standards to deliver a quality experience for our student athletes.”

South Carolina coach Dawn Staley said it's unacceptable for anything to fall short for just the women, and also criticized NCAA President Mark Emmert in a statement posted Friday night on Twitter.

"What we now know is the NCAA’s season-long messaging about ‘togetherness’ and ‘equality’ was about convenience and a soundbite for the moment created after the murder of George Floyd,” Staley wrote. “We cannot as leaders of young women allow Mark Emmert and his team to use us and our student-athletes at their convenience. All teams here deal with the same issues as the men’s teams this season, yet their ‘reward’ is different.”