MLB has expanded the list of people who can commemorate Roberto Clemente on their jerseys on Wednesday.

All uniformed personnel of Puerto Rican descent across the league were granted permission to wear Clemente’s No. 21 on the 20th annual Roberto Clemente Day. Additionally, all nominees for the 2021 Roberto Clemente Award and six active winners of the award will be permitted to don No. 21, according to ESPN’s Marly Rivera. The honor was previously limited to players of Puerto Rican descent.

Players of any heritage or place of birth can also request to wear the number for Roberto Clemente Day as long as the team is given enough notice to create the uniform for Wednesday. All MLB uniforms will feature a No. 21 patch to honor Clemente, as well. 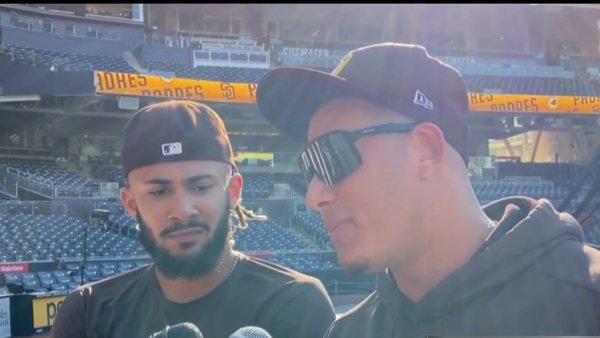 For the second year in a row, the Pittsburgh Pirates will wear No. 21 to commemorate “The Great One.” The entire team sported the number for their Sept. 9, 2020, game against the Chicago White Sox.

Clemente’s number was retired by the Pirates, the club where he played all 18 seasons of his big league career, in 1973, just months after the outfielder died in a plane crash while attempting to provide aid to earthquake victims in Nicaragua. No. 21 is still an active number throughout MLB, as Jackie Robinson’s No. 42 remains the only uniform number that is retired league-wide.

Clemente, who was born in Puerto Rico, was the first Latin American player to be enshrined in the Baseball Hall of Fame. He collected 3,000 hits, 240 home runs, 15 All-Star bids, 12 Gold Glove Awards and one MVP Award during his illustrious career.