The Wolverines could look to California for new head coach

At San Diego State's football program, all eyes are on Michigan right now.

The University of Michigan is expected to finally admit its massive mistake today and fire head football coach Rich Rodriguez (in fact, there were inaccurate reports that the school had fired him Tuesday).

If Michigan pulls the trigger, the Wolverines will go into full-court press mode to find a new coach that has a clue how to beat Ohio St., won't lose more games than he wins, doesn't bring on NCAA investigations, and can avoid giving up more points in a bowl game than any team in school history. 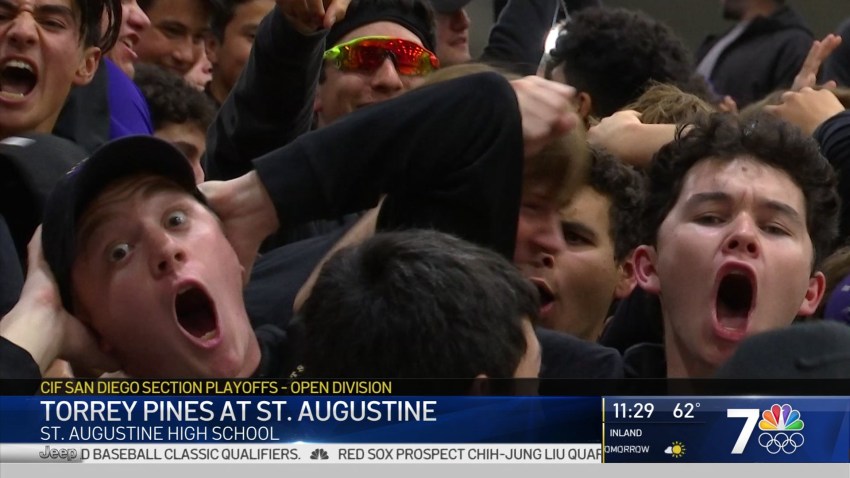 Stanford's Jim Harbough is on top of the list. Problem is, he's also the number one choice of the San Francisco 49ers, the Carolina Panthers, the Denver Broncos and probably any other NFL team looking for a head coach. It's the longest of long shots that he'd go back to his alma mater when the pinnacle of his profession is beckoning.

Hoke, the former Michigan assistant, has engineered a remarkable turnaround at SDSU. The Aztecs were 2-10 the year before he arrived. Just two years later they went 9-4, won the Poinsettia Bowl against a very good Navy team, and are knocking on the door of the Top-25 rankings. Hoke has friends at Michigan and has said it would be his dream job to coach in Ann Arbor.

I know, get to the point, Derek. The point is, if Michigan wants Hoke, they can pretty much have him. It's his self-professed dream job.  I know it stinks for Aztecs fans, but a few interesting things are happening on Montezuma Mesa that should be taken as warning signs.

First, Hoke has not signed his contract extension. In December, the school and the coach agreed to an extra two years, locking Hoke up through 2015. However, Hoke still has not officially signed the document, which would have upped the buyout to $1.5 million. As it stands it would only take an outside school $1 million to buy out Hoke's contract, a figure the deep-pocketed Wolverine boosters are reportedly comfortable with.

While Aztecs Athletic Director Jim Sterck says he's never been contacted by a school in regards to Hoke, sources close to the football program say, although there has not been a formal inquiry about Hoke's availability, the football office has received several phone calls from Michigan over the last few months.

This week the Aztecs coaching staff is not where it usually is this time of year; in the office. Hoke, Defensive Coordinator Rocky Long and Offensive Coordinator Al Borges are out on the recruiting trail earlier than normal. The conspiracty theorist in me says it's a convenient way to have nobody in the office to answer the inevitable media questions, but that's pure speculation.

The biggest piece of evidence is probably this. I spoke to a media outlet in Detroit that covers Michigan football closely. Their take on it is, "Brady Hoke is the anointed one. Harbaugh has made it clear he's going to the NFL, so Hoke is the one that they want."

That apparently comes from inside the Wolverines athletic department, which could very soon have Brady Hoke as a member again.