A man collapsed and died Saturday night at M&T Bank Stadium during a playoff game for the Baltimore Ravens.

The fan collapsed while walking on the steps of the upper deck, said Ravens spokesman Chad Steele, according to news outlets. Attempts to resuscitate the man were unsuccessful.

Officials have not reported an official cause of death. 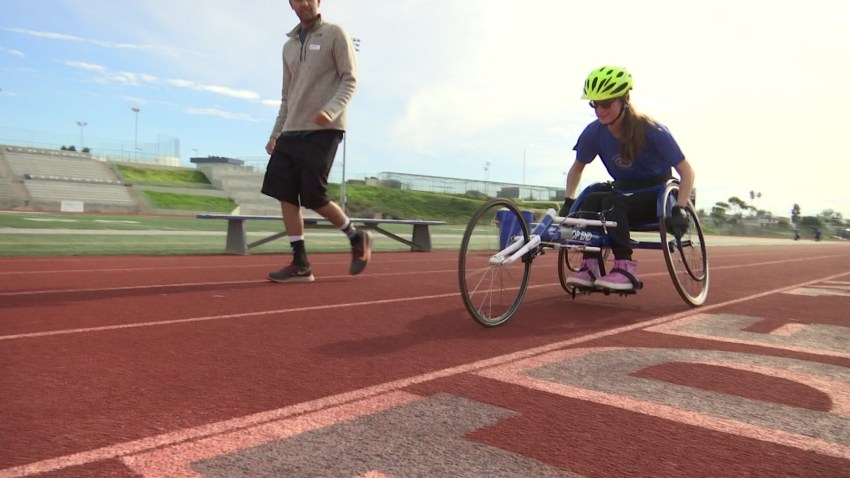 Inspirational student Athlete of the Month 17 hours ago

The Ravens were playing the Tennessee Titans in a divisional-round game.

Last month, a body was found inside a portable toilet in a parking lot at the stadium.