"I wanted him to make sure that he knew that I was alright," Isaiah Jarvis said

A Little League batter who got hit in the helmet by a pitch during a regional tournament game Tuesday rose to comfort the distraught pitcher in a remarkable act of sportsmanship.

Righthander Kaiden Shelton of Pearland, Texas, was facing batter Isaiah Jarvis of Tulsa, Oklahoma, Tuesday when an 0-2 pitch got away from him and slammed into Jarvis' helmet. Jarvis fell to the ground clutching his head in pain as his concerned coaches ran to his aid.

"I was shookin' up because I'd never been hit with a ball that hard," Jarvis told NBC News' Gadi Schwartz.

After a few moments, Jarvis' head cleared enough for him to walk unaided to first base. 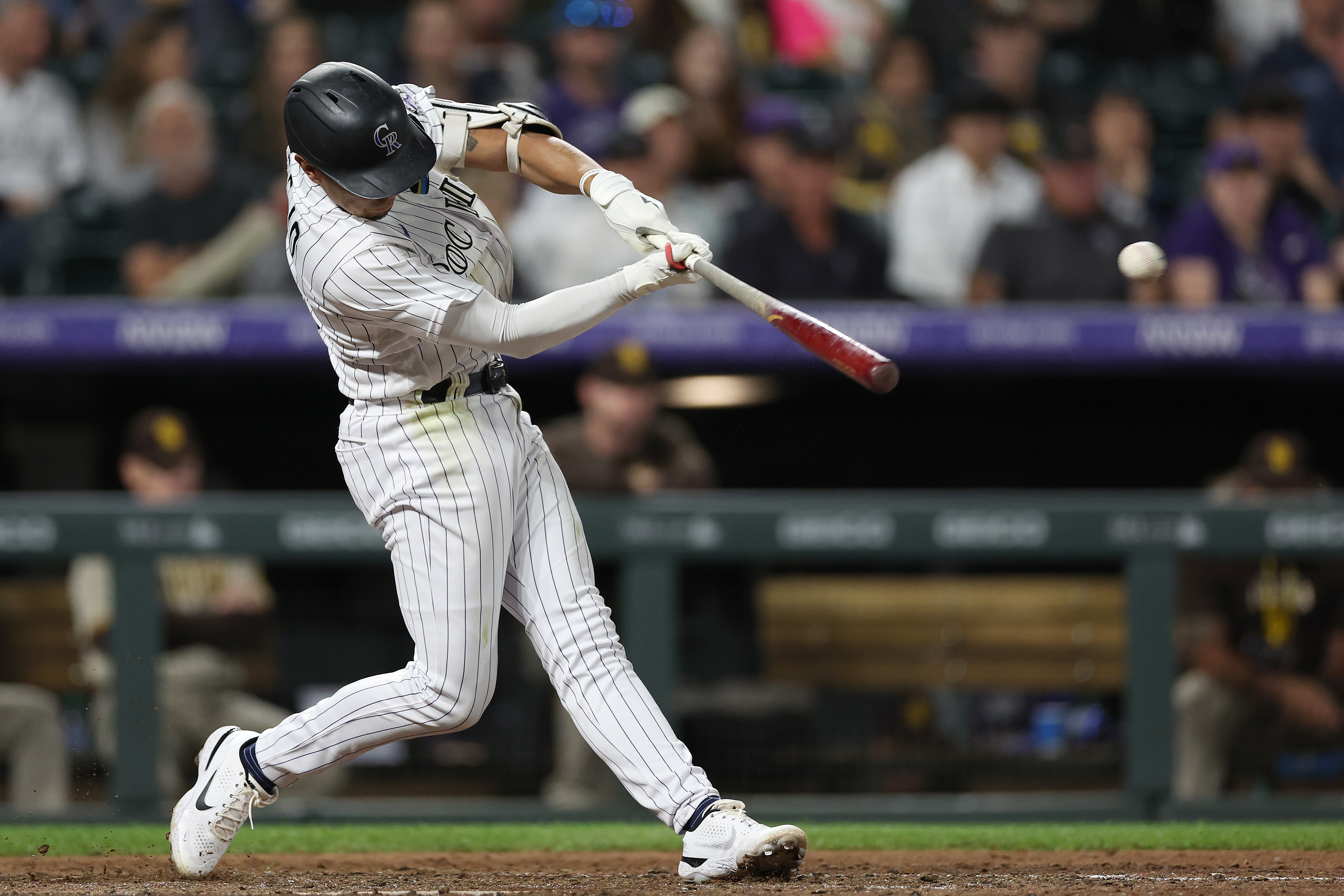 In the meantime, a visibly shaken Shelton stood on the mound staring at the ground in tears over what happened.

That's when Jarvis walked to the mound and put his arms around Shelton, telling him, “Hey, you're doing great. Let's go.” Shelton's teammates and coach gathered around the pair to join in consoling the young righty.

"I wanted him to make sure that he knew that I was alright," Jarvis said.

The gesture drew a standing ovation. Pearland went on to beat Tulsa 9-4 and advance to the Little League World Series in Williamsport, Pennsylvania, starting next week.