Learn Today's Olympic Events Schedule And How to Watch Live

The 2022 Winter Olympics have officially started.

The Opening Ceremony has come and gone with plenty of awe-inspiring moments and political intrigue, and now every Olympian in Beijing steps to the center stage for the the next two weeks.

Which country will take home the most medals in 2022? It might be too early to tell. For now, let's examine the Day 1 schedule at the 2022 Olympics and highlight the biggest events happening Friday night into Saturday morning.

Are there any Olympic medal events today?

The first medal event of the 2022 Winter Olympics is in cross country skiing. Fans can watch it live at 2:45 a.m. Saturday morning here:

There are five other medal events on Saturday morning including: the 3000m in women's speed skating (3:30 a.m. ET), the men's moguls final in freestyle skiing (6:25 a.m.), the normal hill final in women's ski jumping, and mixed relays in both the biathlon (4 a.m.) and short-track speedskating (6 a.m.) 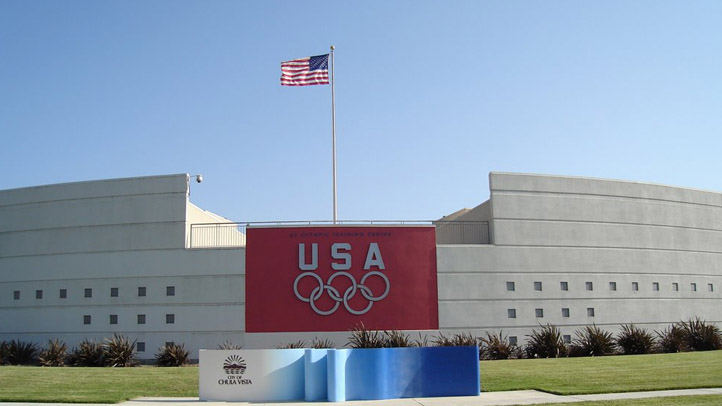 American snowboarder Jaime Anderson is one to watch as she kicks things off on the slopes for Team USA Friday evening in the slopestyle qualifying round beginning at 9:45 p.m. ET.

How to watch Olympic snowboarding today

Snowboarding fans can stream the snowboarding events on NBCOlympics.com and on Peacock.

What's the ski jumping schedule today at the Olympics?

Before she competes, the men's qualification round will take place from 12:15 to 2:30 a.m.

Here's how to watch the women's medal event.

And here's how you can watch the men's qualification round.

Mixed doubles curling returns with Switzerland taking on Sweden on Friday night at 8:05 p.m. ET followed by Australia vs. Norway.

Canada and its southern neighbors do finally get to share the ice together, though, later in the morning when the American mixed doubles curling team takes on Canada at 7:05 a.m. Also in that same time slot is England vs. Italy.

How to watch Team USA vs. China in mixed curling doubles

Here's how to watch the United State take on China in curling Saturday at the Olympics:

How to watch Team USA vs. Canada in mixed curling doubles

Here's how to watch the United States and Canada compete in curling at the 2022 Winter Olympics: