Former Boston Celtics point guard Kemba Walker's scorching hot stretch since returning to the rotation for the New York Knicks has been rewarded.

After scoring 44 points one night against the Washington Wizards and following that performance up with a triple-double on Christmas, Walker was named an NBA Player of the Week for December 20-26 alongside Shai Gilgeous-Alexander of the Oklahoma City Thunder.

It's the eighth time Walker has received a Player of the Week honor and first since April 2019, his final season with the Charlotte Hornets before signing with Boston.

Forsberg: At a crossroads, roster changes feel inevitable for these Celtics 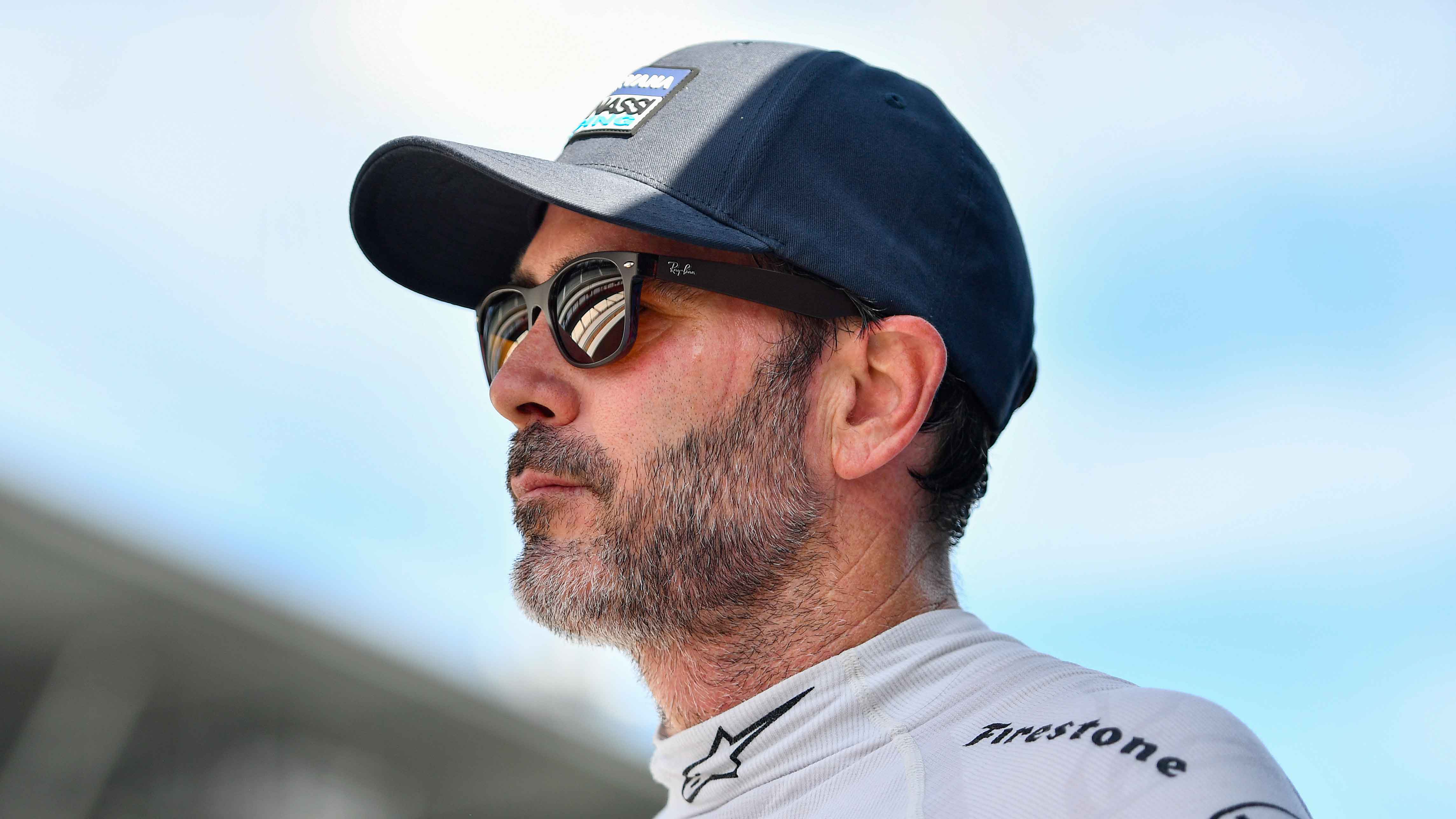 Walker has been on a tear since returning to the rotation for the Knicks on December 18 against the Celtics following a 10-game exile to the bench. In four games, the native New Yorker is averaging 26 points, 8.3 rebounds and seven assists on 41.3% shooting, including 39.5% from 3-point range.

"It don't matter anymore at this point," Walker told ESPN of his benching. "I just take it as a blessing. I think it was a blessing in disguise, to be honest."

New York is 2-2 with Walker on the floor again after going 3-7 without him. Overall, the team is 15-18, in last place in the Atlantic Division but only one game back of Walker's former Celtics teammates, who are 16-17 in third place.

Walker joined the Knicks in the offseason after agreeing to a buyout with the Thunder, who'd acquired him in the deal which sent Al Horford back to Boston.

The Celtics and Knicks are scheduled to play a home-and-home series on January 6 and 8, the first date at Madison Square Garden and the return at TD Garden. The season series is currently tied 1-1.