An iconic Pittsburgh restaurant chain won't serve fish leading up to Sunday's NFL playoff game between the Steelers and the Miami Dolphins.

Primanti Bros. is famous for its sandwiches piled high with french fries and cole slaw on top of whatever protein is being served. But the chain won't be serving fish on its sandwiches or anywhere else until after the game.

The chain, which now has 37 locations in and around Pittsburgh, started out as a lunch cart in 1933. The original restaurant location is in the city's Strip District. Toni Haggerty, the longtime cook there, says she just can't bring herself to make a fish sandwich while the Dolphins are on the Steelers' menu. 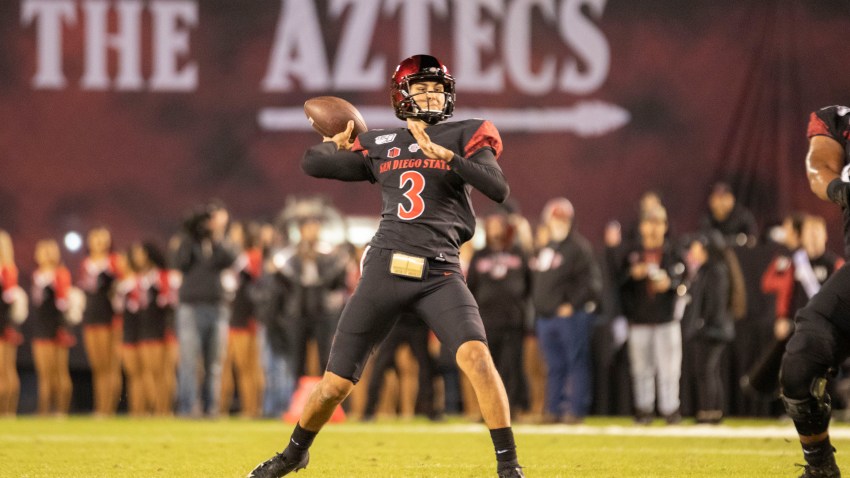 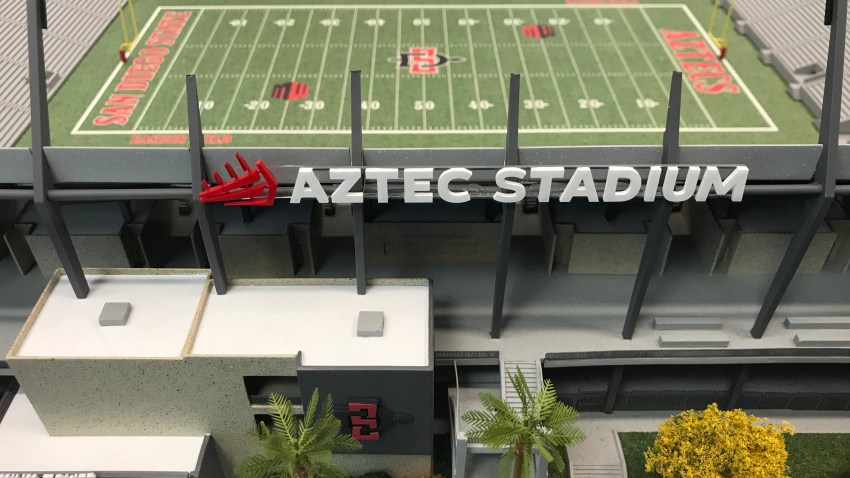 She says her decision is not to support "anything that comes from the ocean."