We've followed the twists and turns of the Olympic ice dancers. But how do they differ from pairs figure skating?

You may be familiar with traditional pairs figure skating, but ice dancing has become increasingly popular as the 2014 Winter Games progress, even here in San Diego.

So what's the difference between the two skating sports?

San Diego Ice Arena coach Justin Ross, a former ice dancer himself, said pairs figure skating is mostly known for its throws and jumps, while skaters in ice dancing are judged more on their footwork and how well they move as one.

Ice dancers have to become masters of spinning on one foot in perfect unison.

If one dancer spins at a different speed or at a slightly different angle, it can cost the pair huge points.

"Ice dancing is more about the quality of the edges. It's about the character, the passion of just the pure ice skating," said Ross. "There's also the compulsory dances, where it's set pattern dances and it's all about the chemistry between the two partners."

Ross explained that pairs competitions are all about the strength of ice skating, the over-the-head lifts, the triple jumps, the side-by-jumps and the throws that you won’t see in ice dancing. 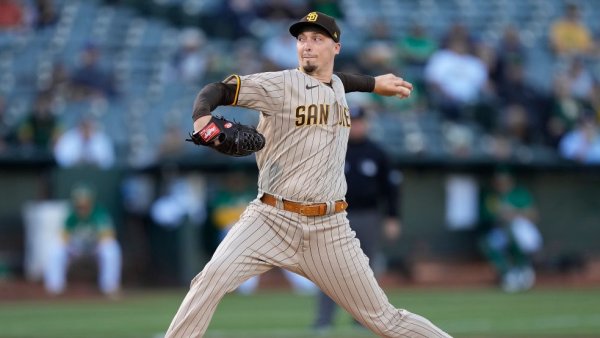 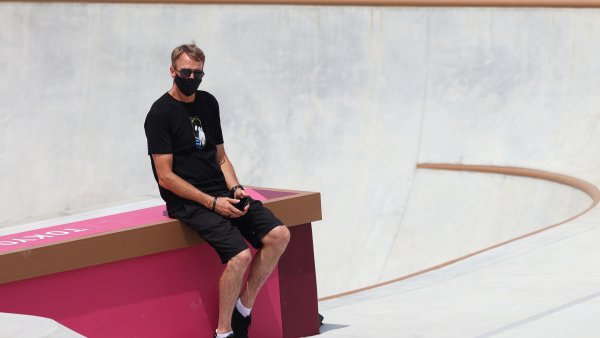 Ice dancers also have different requirements for lifts than in pairs figure skating; there are no overhead lifts in ice dancing, and the dancers are not supposed to separate more than two arm-lengths during their routines.

Ross and his former partner Kassy Kova competed for six years in the sport, making it all the way to U.S. Junior-Level National Championships.

"It's really exciting," said Ross. "I remember the first time we ever got first place. It was a compulsory dance actually, and we gave each other the biggest hug ever. It was so exciting because you don't expect it as you're, like, going up the ranks at first."

At the time of their rise, no other ice dance teams from Southern California could compare.

But their last competition came in 2011 at the Pacific Coast Sectionals, where the crucial "twizzle" move cost them.

"The twizzle is the kiss of death," Ross said. "If those twizzles are not together, it's as if you fell. It even cost us going on to the next round one time."

Ross retired after an injury, but now he has set his sights on becoming an ice dance choreographer.