For the better part of the evening at Great American Ballpark Padres bats were quiet. With two outs in the ninth the Friars had managed just two hits. Their third was the eventual game winner. The Padres 2-1 victory was their season high fourth straight win.

Chase Headley smashed an Aroldis Chapman 99 per hour fastball to the left field bleachers. The two out homer gave the Padres a 2-1 lead. It was just Chapman's second appearance of the season after being hit by a line drive in March.

Starting pitcher Andrew Cashner gave up a run in the first, but settled down to pitch seven strong innings. Joaquin Benoit pitched the eighth inning and secured his first win of the season. Huston Street closed out the Reds in the ninth for his 12th save of 2014. 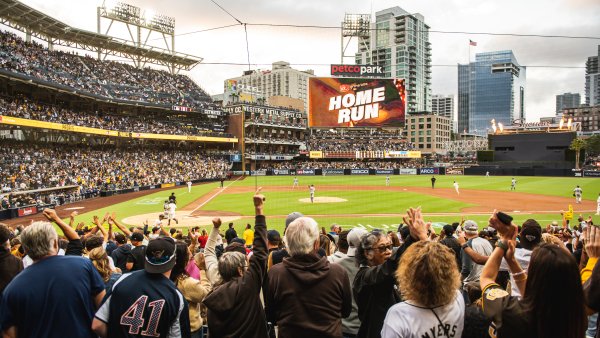