Whisenhunt was fired from the Cardinals on December 31st and interviewed with NFL teams like the Eagles and Chargers for their head coaching position. The spots are filling up and now the only head coach spot left in the league is the team Whisenhunt was just fired from.

So, he is back to the offensive coordinator position. 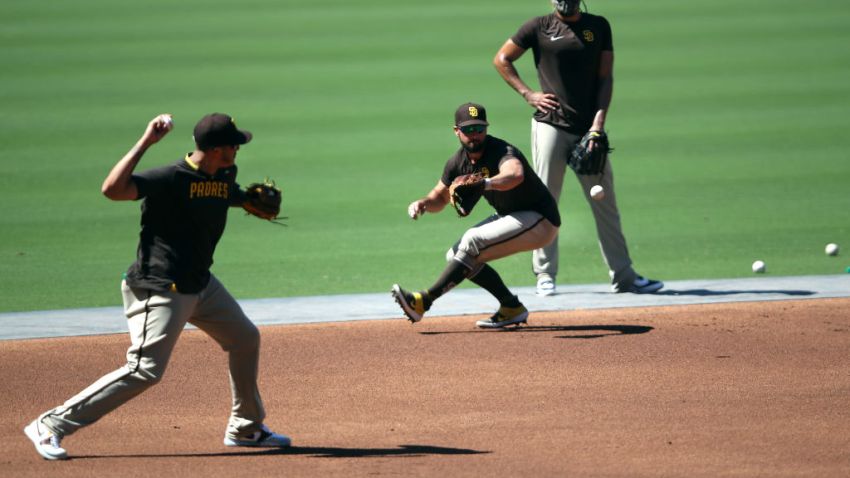 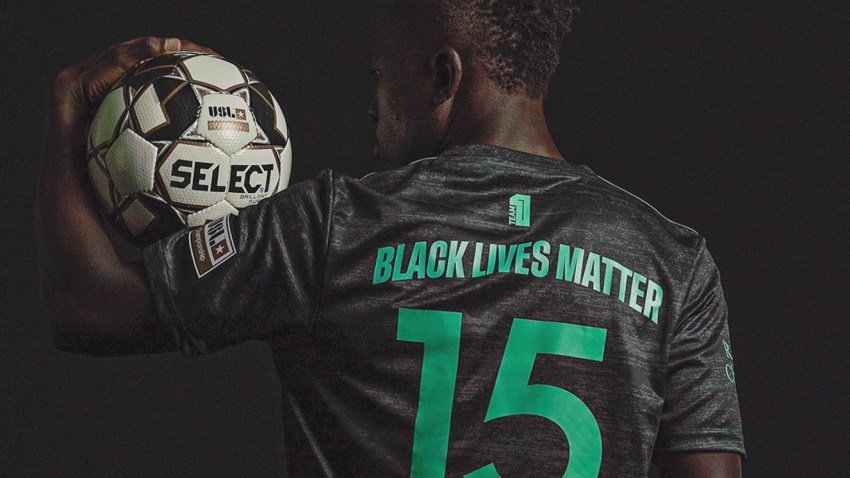 After his only Super Bowl appearance, when the Cardinals made it with a 9-7 record, Whisenhunt’s team slowly declined. His team lost talent in big names players like quarterback Kurt Warner, wide receiver Anquan Boldin (who will play against the New England Patriots this week in the NFC showdown), and guard Reggie Wells who was signed to the Chargers late in this season. His team went 5-11 two of his last three years as head coach.

Despite his recent lack of accolades as head coach, the McCoy/Whisenhunt duo is an intriguing and promising one.

The two are very offensively-minded and Whisenhunt’s recent experience as head coach will help with game management decisions.

Defensive coordinator John Pagano, who’s defense was ranked 9th this past season, is still with the team as of now.