For the first time, a woman has been chosen to launch the torch relay for the 2020 Tokyo Games at the birthplace of the ancient Olympics in Greece.

The carefully-choreographed ceremony is led by an actress posing as an ancient Greek priestess who lights the flame using a bowl-shaped mirror to focus the heat of the sun’s rays on her torch. She will then pass it on to Korakaki. 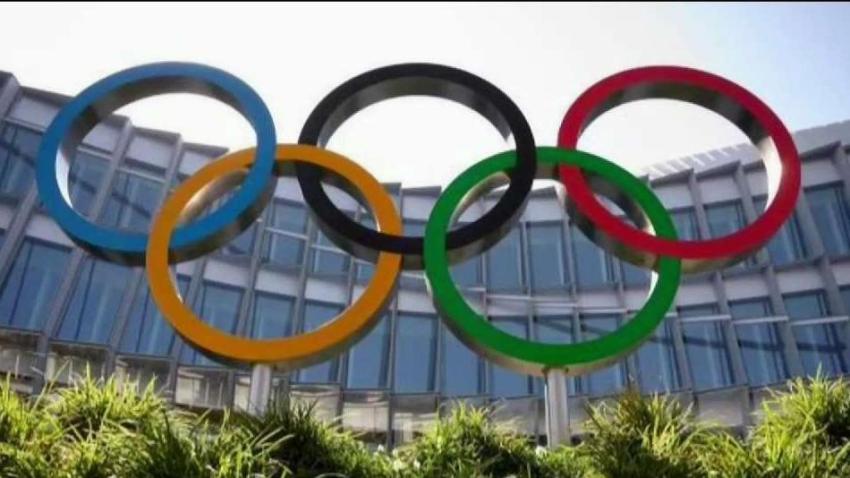 How Athletes Will Overcome Olympics Postponement

The torch relay will course through Greece for a week before the flame is handed over to Tokyo organizing officials at a ceremony in Athens. The last torchbearer will also be a woman — Greece's Katerina Stefanidi who won the pole vault gold medal in Rio.