Santonio Holmes recently got tattooed by the NFL to the tune of $10,000 for his Super Bowl touchdown celebration that imitated LeBron James' traditional pregame powder-toss.

It was a logical penalty according to the NFL rules, but that doesn't make it any less annoying that amusing NFL celebrations get fined. James apparently agrees too, because when he was informed of the NFL's fine on the Super Bowl MVP, he wasn't very impressed. 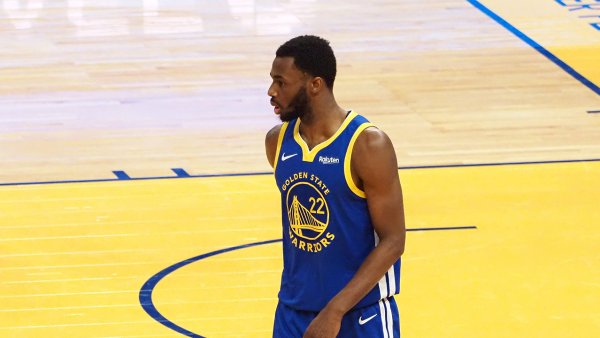