If You're Hoping for the League to Punish Ed Hochuli, Well, It Probably Ain't Happening

You may have heard something about how yesterday's Broncos-Chargers game ended. No, not head coach Mike Shanahan's decision to go for the two with Denver trailing 38-37 and just a few seconds on the clock, but referee Ed Hochuli hosing San Diego out of a huge division win and causing Norvell Turner to actually show emotion in his post-game presser.

The reactions have been predictable -- Hochuliscrewedthe pooch -- but if you're Turner, the Chargers, or their fans, yeah, I got some bad news: the league probably won't punish Hochuli or his guns. From NFL Network's Adam Schefter:

While appearing on a radio show this morning in Denver, an interesting question was posed from a fan in San Diego.

He wanted to know if referee Ed Hochuli would be fined or suspended for his blown call during Denver's dramatic 39-38 victory over San Diego.

Upon further review, here is the determination: There is no discipline - i.e., fine or suspension - unless an official does not know a rule or misapplies a rule. In this case, Hochuli did not do that. He simply missed the call.

Shockingly, Turner's still bummed about the whole sordid mess a day later. From his press conference earlier this afternoon (via Monday Night Countdown):

"We followed the league protocol, we sent the plays in to the league that we had in question. We expect to get a response back. I've talked to Mike Pereira, the head of officials. Anything that we talk about, anything that is discussed in terms of any of the rules, any of the calls, isn't going to change the outcome of that game. It's going to be 39-38 forever.

It's not frustration in my mind, obviously, you're pissed and then, you know that no matter what you do, that's not going to change."

If you're looking for an upside, Chargers faithful, well, their ain't one. ESPN's Chris Mortensen reports that Hochuli's blunder could result in him not getting to work the postseason, which should make Norv Turner very happy since, you know, he won't be their either. Oh, and this is probably a bad time to bring it up, but Cutler agrees with everybody but Hochuli: it was a fumble. So there's that. 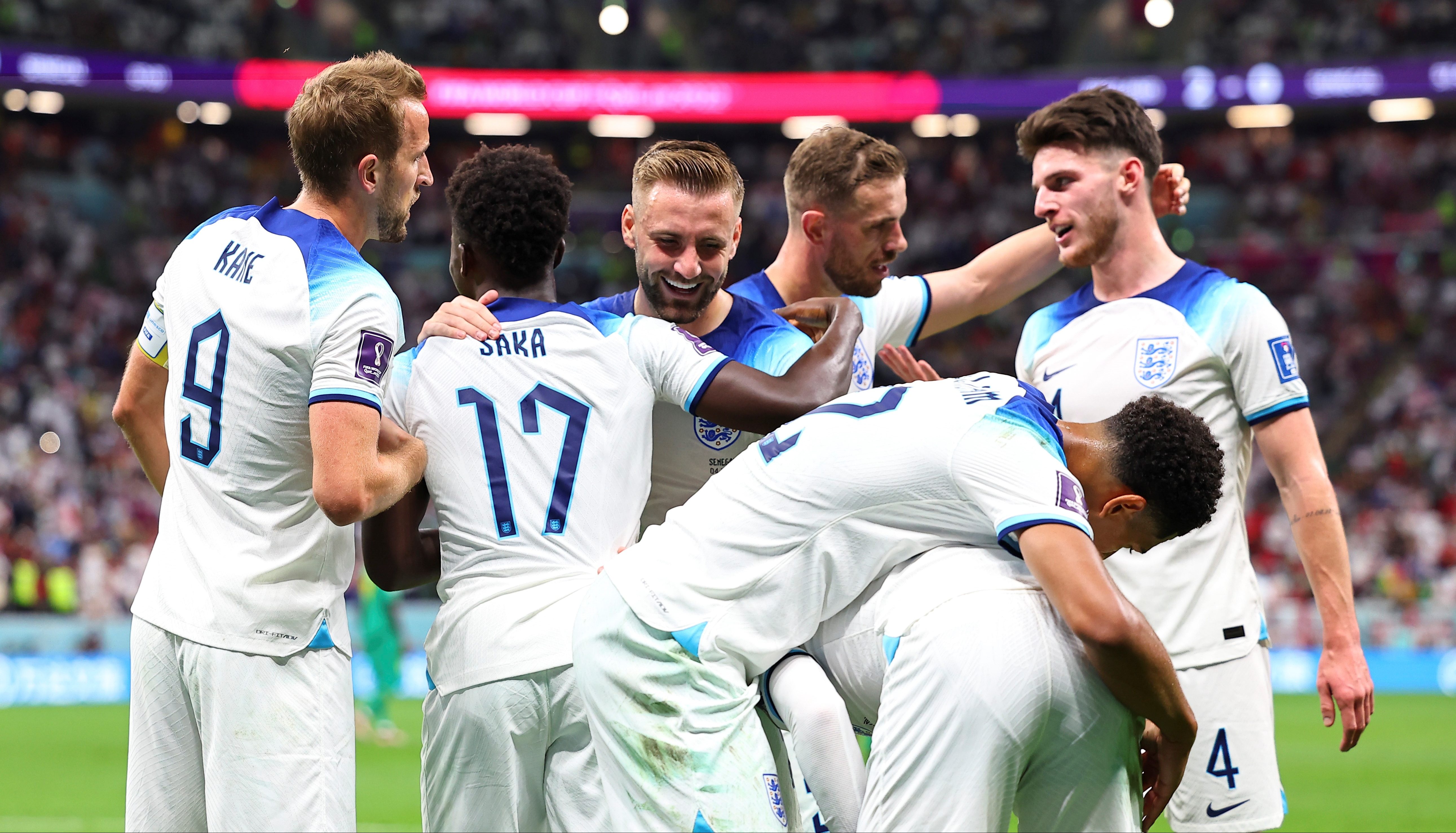 Ranking the Four Quarterfinal Matchups in the 2022 FIFA World Cup