FanHouse in the Stands: The View From 522 – Steelers vs. Giants


This season, FanHouse writers take their cameras to NFL stadiums to document what happens when you stop being polite and start getting real. Or something. We've cleverly titled it "FanHouse in the Stands."

Let's consider this post dedicated to Steelers long-snapper Greg Warren, a seemingly anonymous guy -- until yesterday -- who needed his knee ripped to shreds on national TV for the country to know exactly who he is and exactly what he does. Well, now you know, and holy crap are guys like him invaluable. Get well soon, Greg. Seriously.

Sometime in the second half, on your typical run-of-the-mill punt, Warren went down with a torn ACL and left the Steelers between a rock and a hard place. Obviously, it changed the game quite a bit. According to coach Mike Tomlin, the Steelers went for a fourth-and-four on the Giants 34 later in the game -- resulting in an interception -- as opposed to attempting a 50-yard field goal because they had nobody capable of connecting on a long snap. And then there was that ill-fated punt attempt with six minutes to play, with the Steelers leading by two. It all still makes me cringe.

On the Steelers post-game show, Tim Benz asked center Justin Hartwig why he, a guy who snaps the ball for a living, wouldn't have been a better option than a linebacker given the situation. According to Benz, Hartwig looked at him "like he was from Venus" and went onto explain why every other person on the team would be more qualified than he would have been.

Tunch Ilkin, a former offensive lineman, explained that he used to practice long-snapping every single day in practice and could never, ever, consistently do it well enough to attempt it in a game. Crazy stuff. Basically, that's when the game started to go completely down the toilet. 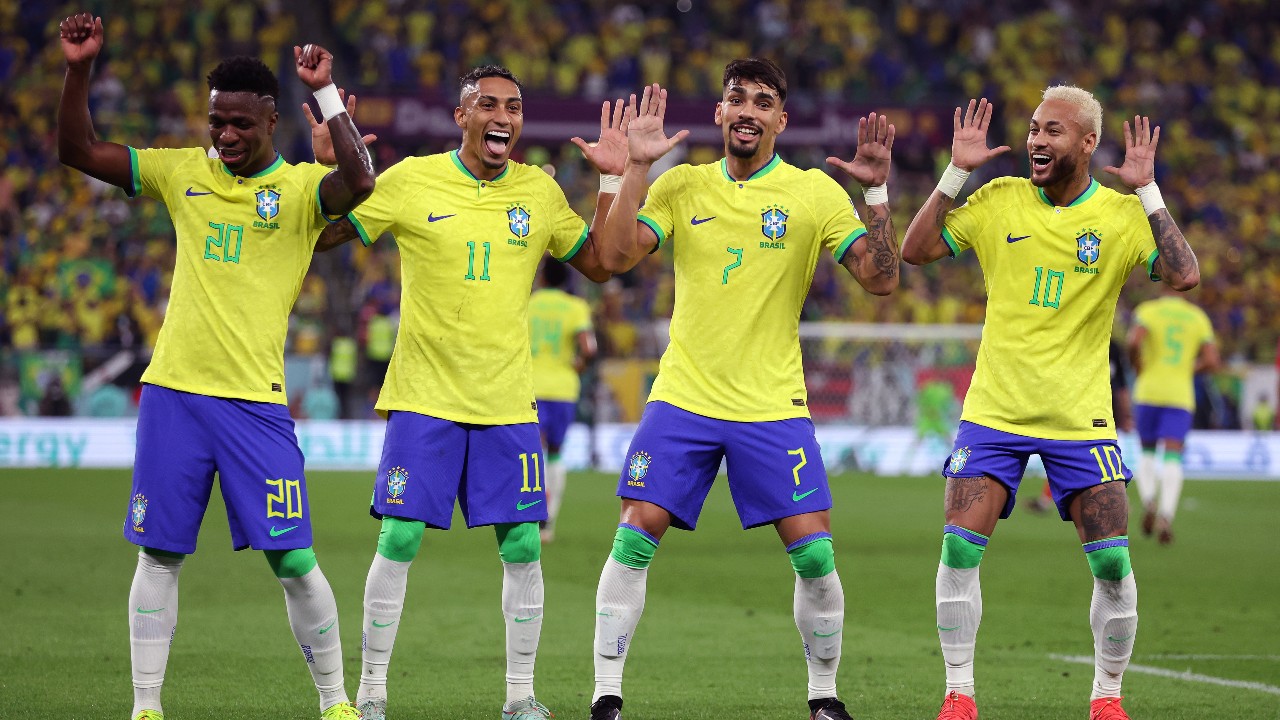 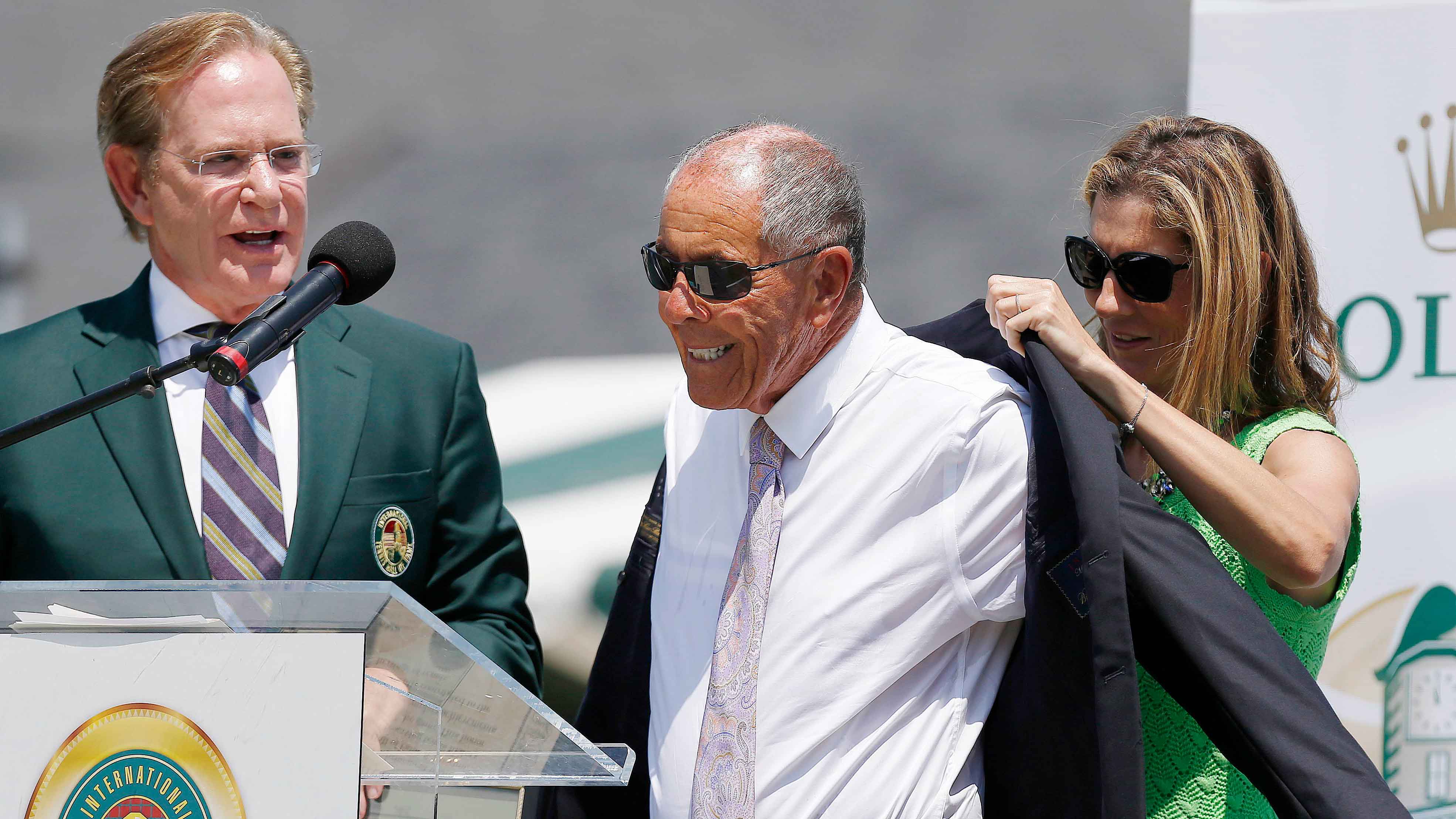 In all the years I've been going to Steelers games I've never seen as many out-of-town fans as we did yesterday. Giants fans were everywhere, and most of them were up in our neck of the woods in the nosebleeds. There were three guys sitting in front of us who drove in from Long Island, while a guy behind us came in from Columbus. Apparently it was the first time he saw the Giants play in person in 15 years. He was still taking it all in after the game.

Nice guys all around. Unfortunately, the three Long Island guys were facing the rage of a guy two or three rows in front of us who was outraged because they had the audacity to do the unthinkable and cheer for their team. We told them to ignore him because, well, he's a moron. Of course, he left before the game even ended. Moron.

I admit, I'm just a tad irrational when it comes to the game on the field, but I've never felt the need to try and fight somebody simply because they're wearing a different color shirt than me, and cheering for a different group of guys.

Anyway, hats off to the Giants fans for traveling so well, and being represented better than any away team in the history of Heinz Field (strictly my opinion).

Speaking of fans and jerseys, before the game as we're walking over the bridge to get to the stadium, we noticed this interesting trio.

Giants fan. Packers fan. Saints fan. Overall, the checklist of teams represented in the stands, from what we could see: Packers, Saints, 49ers, Redskins, Bills, and one of the guys sitting behind us was a Jets fan. Diverse group.

This game was a hot ticket around town. Hyped as a potential Super Bowl preview, it generated the largest regular season crowd in Heinz Field history, and the second largest crowd ever (I'm guessing one of the AFC Championship games was the largest).

It was also a sellers market on the streets. Waiting to cross seventh avenue we overheard a conversation between a scalper and a potential buyer where the starting price for two seats in the upper deck was $200 per ticket. Face value they're probably in the $62 - $72 range. Nice profit margin there.

On the plus side, it was a nice day to watch a football game.

Early in the third quarter, with the Steelers trailing 9-7 and receiving the ball after a Giants punt, my brother said to me, "Go deep on the first play."

I told him, basically, that he was out of his mind because Ben didn't have time to go deep all day. Of course, on the first play they play-faked to Mewelde Moore and actually picked up the Giants pass rush. Down field you saw Nate Washington sprinting all by himself, as fans hoped to hell that the quarterback saw him too. He did. Washington hauled in the pass and continued towards the end zone to give the Steelers the lead, 14-9. Heinz Field went bonkers, people were jumping around, dishing out high-fives to one another and, suddenly, the crowd was alive.

I turned around to look at the seats above me and noticed a fan two rows back who was, naturally, sound asleep. No joke. He had his arms folded, his head hanging down, and he was sitting back in the bleacher taking a snooze. The guy behind me said, "Whole game. He hasn't seen a play." First of all, how drunk do you have to be to be so passed out that you can maintain a nap during the chaos that is an NFL game? Second of all, why would you pay all of that money to sleep on a metal bleacher? I tried to snap a picture of him to use in this space, but it was at that point his buddy, in the middle of dishing out his high-fives, fell over two bleachers and took out everyone around him like a series of bowling pins. By that point, our sleeping buddy woke up.

As bad as the Steelers offense played for most of the game, and even though half of the team was either out with some sort of injury or, let's call it a "legal issue," I still felt they had a great shot to pull a rabbit out of the hat. And then, well, right down the toilet. I'm still in disbelief.

Hats off to the Giants, they're a great team and hopefully we'll get another crack at them.

Steelers on the road this coming Monday night and then return to Heinz Field for three consecutive home games in November.