Hundreds of thousands of college athletes will be able to monetize the use of their name, image and likeness without impacting their college eligibility

Beginning Thursday, hundreds of thousands of college athletes will be able to earn a form of compensation that has been barred for decades by regulations put in place by the NCAA, conferences, schools or a combination of all of them.

It is a major change for college athletics and has sparked concerns about the end of amateurism and potential corruption, particularly on the recruiting trail. Some questions and answers about “NIL,” the shorthand most commonly used for athlete compensation tied to use of their name, image or likeness:

What is NIL compensation in college sports?

This is compensation — usually money — earned by college athletes for use of their fame or celebrity, either their name, their image or a likeness of who they are. Examples include being paid for autographs, appearing in an advertisement or providing a social media shoutout. It means that a business can strike a deal with an athlete and pay them to tout their services or product. Athletes are required to notify their schools of NIL arrangements.

Why is it important?

Professional athletes have been able to ink lucrative compensation deals for years, from shoe companies to automakers. College athletes have been barred from doing so under the argument that amateur athletics should remain free of the influences – bad or otherwise – of money. The NCAA has been repeatedly challenged in this area in court and has lost a number of key battles.

California forced the issue by passing a state law in 2019 that basically bars the NCAA from interfering in athletes earning NIL compensation. Other states quickly followed and before long, the NCAA was facing the possibility of differing rules across the nation – a chaotic situation that many feared would lead to inequities. Laws take effect beginning Thursday in a dozen states, including Alabama, Florida and Texas, but athletes everywhere won’t have to wait for their state to take advantage.

The NCAA was supposed to put guidance in place allowing for NIL compensation months ago but things got bogged down after an antitrust warning from the Justice Department. The NCAA was also hoping for a federal law from Congress. With both of those efforts falling short against that July 1 deadline with state laws looming, the NCAA essentially said it is fine for athletes to follow the NIL rules in place in their states, leaving it to their schools to police the activity. In states without a NIL law, athletes don’t have to worry about putting their eligibility at risk for NIL earnings.

In defiance of the NCAA, the new California law will let college athletes hire agents and make money from endorsements.

Without a clear national standard for NIL rules, won’t that be chaotic?

It is definitely a situation the NCAA, as the nation’s largest overseer of college athletics with some 460,000 athletes, was hoping to avoid. Some experts believe the market for college athletes is going to take shape slowly and controversies might be settled quietly between athlete and school. But there is the potential for a bit of a feeding frenzy for some athletes, particularly in states with no NIL guidance. Sports agents are also watching developments closely and the lack of uniform rules and regulations is a complicating factor they have to consider.

Can college athletes promote any products?

Not exactly, and state laws differ on that topic. In Texas, athletes won’t be allowed to endorse alcohol, tobacco products, e-cigarettes, anabolic steroids, sports betting or a sexually oriented business. But they may be able to endorse, say, a firearm they can legally purchase. It will be up to school compliance officers to figure out where the lines are drawn.

While schools won’t be paying their athletes anything — it will be third parties —they do have oversight of their athletes’ NIL deals. Schools could also object to deals that conflict with existing agreements, i.e., an athlete endorsing a different brand of apparel than the one paying the school to wear its brand. In most cases, athletes won’t be allowed to display school marks or logos while making money off their own celebrity. Schools also cannot broker deals for their athletes, but many have reached agreements with brand facilitators to help educate their athletes. As for boosters, they cannot use NIL deals as recruiting inducements or to compensate an athlete based directly on performance.

Oversight may also come from state legislatures. In Illinois, the law allowing student-athletes to earn NIL compensation doesn't allow for the endorsement of sports betting, tobacco, alcohol and adult entertainment, among other products.

The NCAA has been clear that its decision this week to allow something of a wild West show for NIL compensation is an “interim” move until federal legislation or different NCAA rules are in place. It also noted the Supreme Court left in place its governing authority over college athletics and that it remains committed to avoiding "pay-for-play and improper inducements” tied to recruiting. Still, the NCAA has acknowledged that NIL compensation in some form is here to stay. 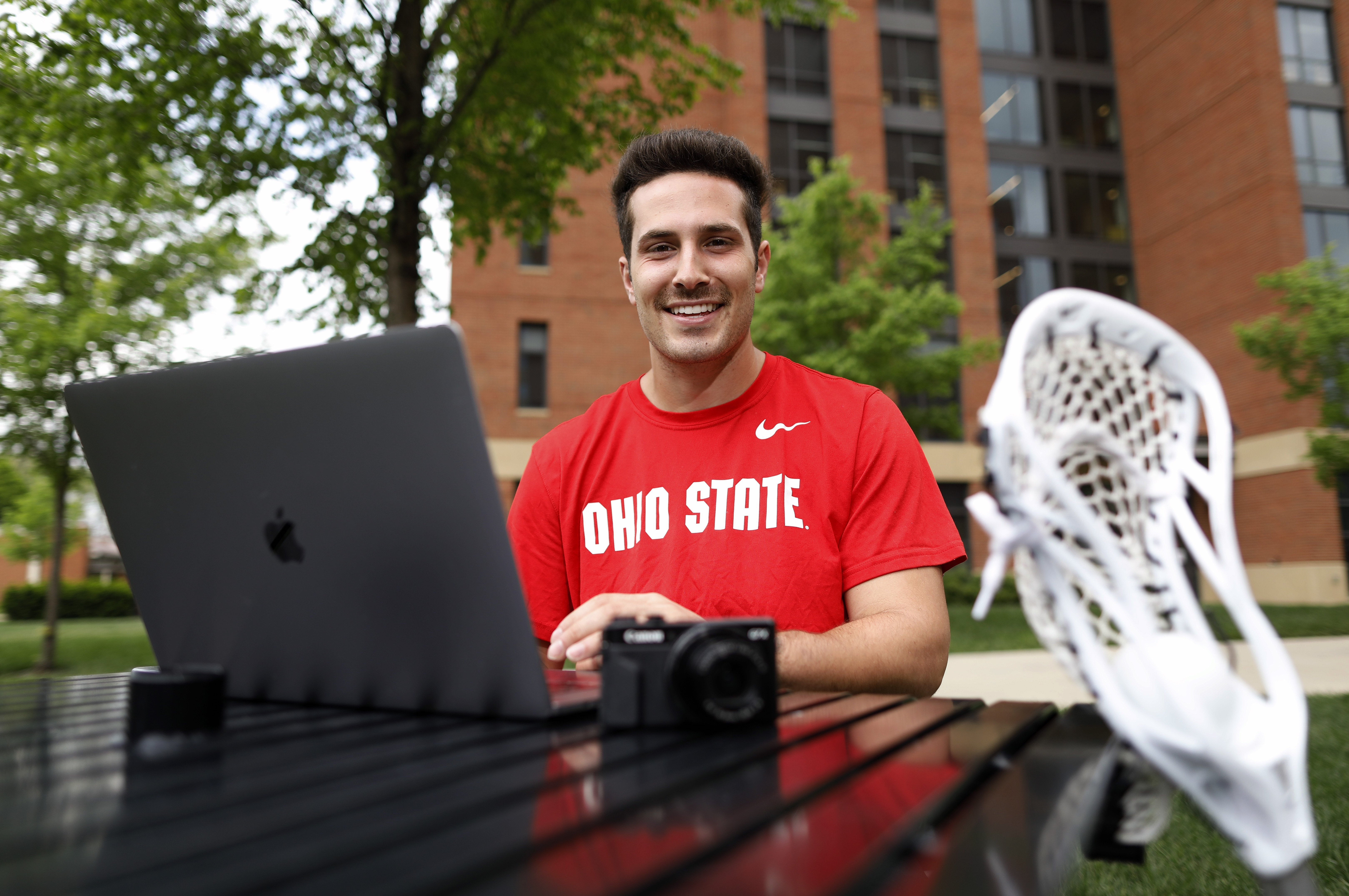 NCAA's NIL Era Arrives, Some Athletes Are Ready to Cash in