One of the most elite women's cycling teams spent the week training in San Diego. Many of those riding along Carlsbad streets are athletes destined for the 2012 Olympics.

Thirteen women from around the world are training for international cycling races and the London Olympics with the Lululemon-Specialized team.

The team is holding its only preseason camp this week in Carlsbad. The location not only offers good weather but it is close to headquarters on the West Coast.

Among those training was Evelyn Stevens who gained national attention when she quit her Wall Street job three years ago to follow her Olympic dream.

“I left my job and decided I'm going to go for it,” Stevens said. “Two months later I had a contract with the best team in the world.”

At 21, Chloe Hosking is the youngest member of the team. She’s hoping to get selected to ride for Australia.

“To be surrounded by women who have so much experience; you can just learn from,” Hosking said. “You sort of have to make yourself a sponge to absorb everything. 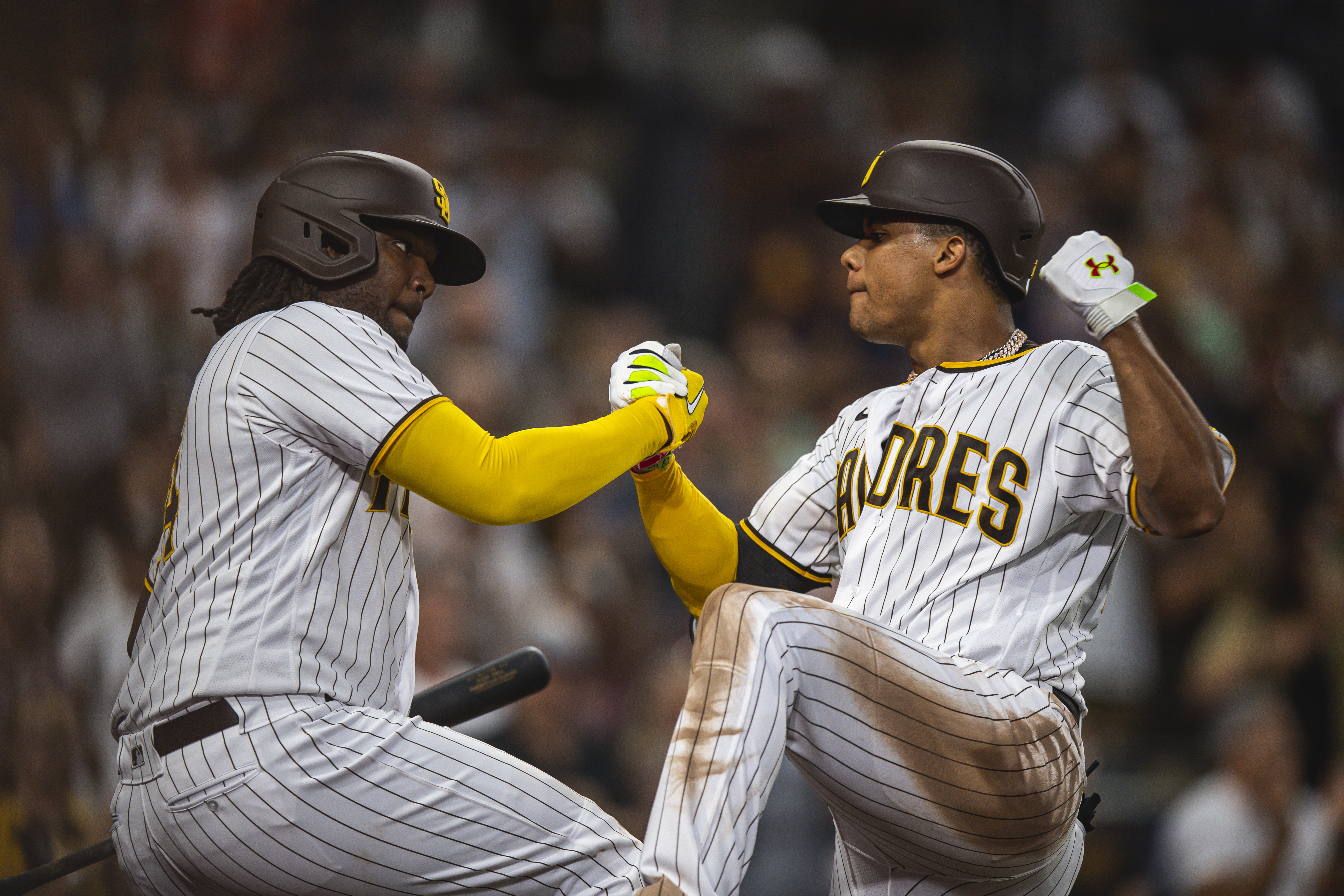 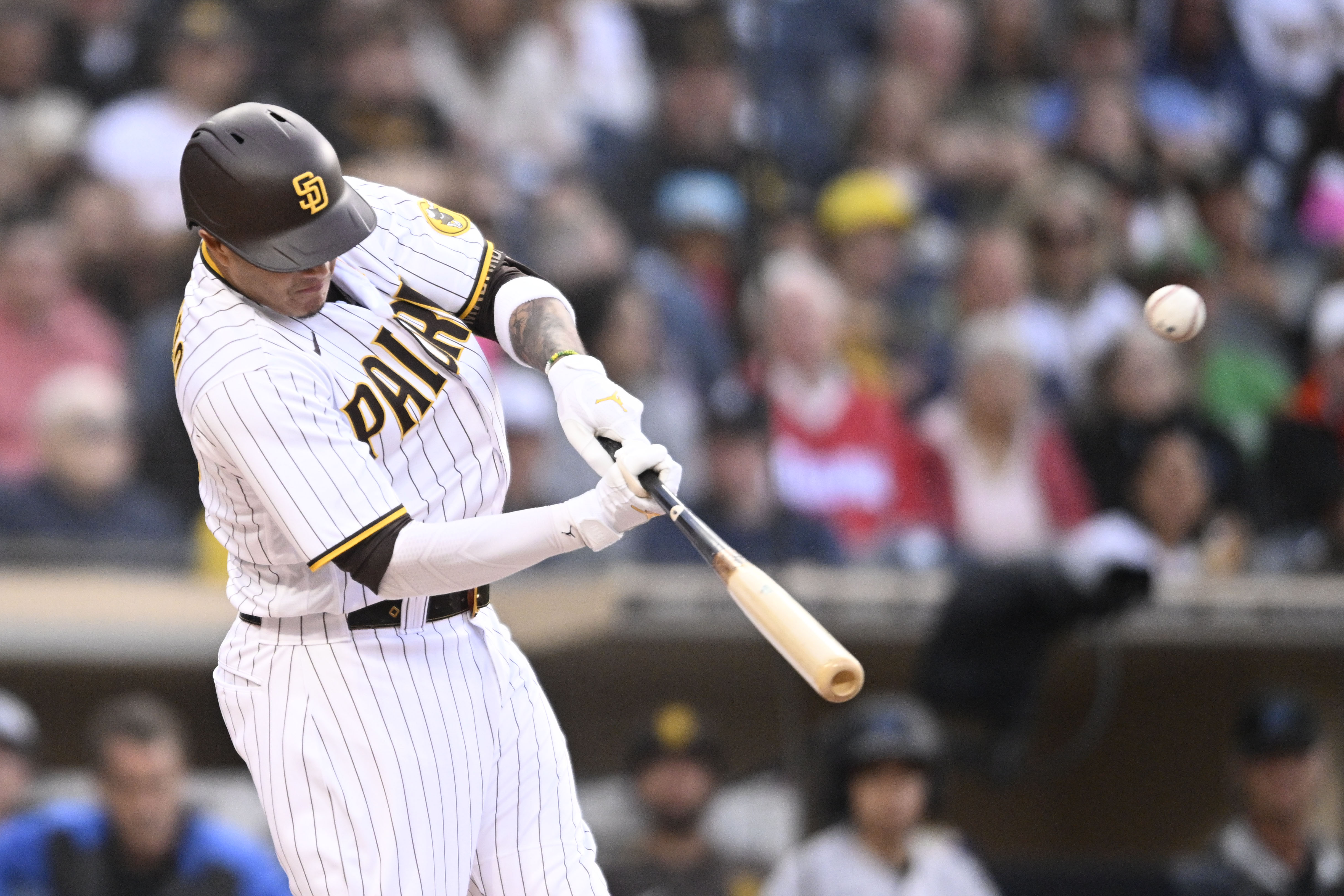 It doesn’t hurt that the North County has a pretty big cycling community that actually helped out the team while they visited.

“Carlsbad has been really an amazing host to us,” said Stevens. “Great riding and fantastic weather.”

Each woman rides on to a different race hoping to meet again in London.