The legendary announcer is undergoing treatment for precancerous dysplasia on his vocal cords. He disclosed in October that he had been diagnosed with lymphoma and that he was undergoing chemotherapy

Dick Vitale announced Monday that he will not be appearing on ESPN for the remainder of the college basketball season due to ongoing treatment for precancerous dysplasia on his vocal cords.

Vitale first announced in late December that he needed to take a break to rest his ailing voice.

While Vitale said in a statement that the rest has helped, he will need surgery to treat the ulcerated lesions on his vocal cords. Vitale previously disclosed in October that he had been diagnosed with lymphoma and that he was undergoing chemotherapy treatments. He made an emotional return to the airwaves on Nov. 23 for the Gonzaga-UCLA game in Las Vegas. 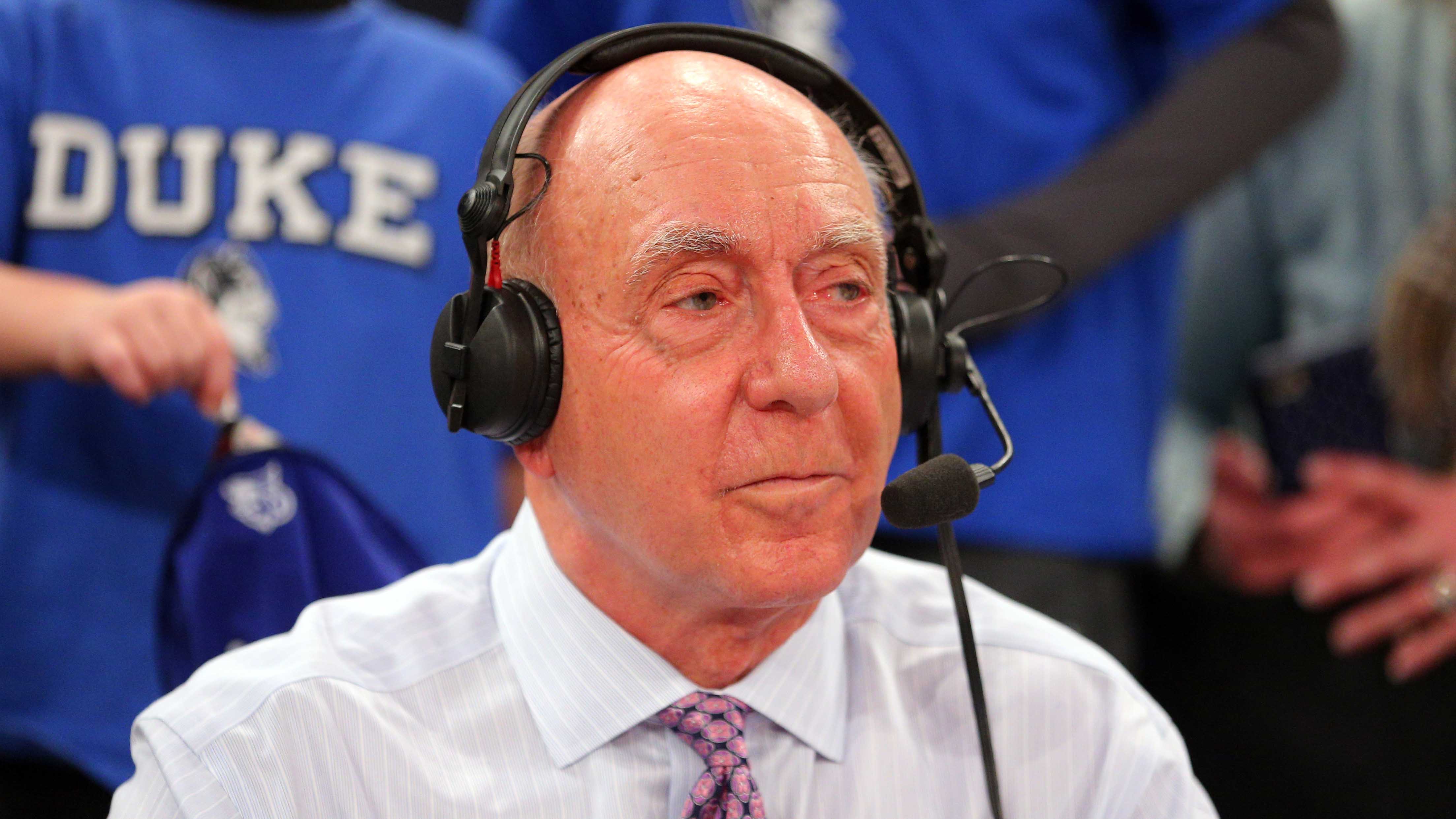 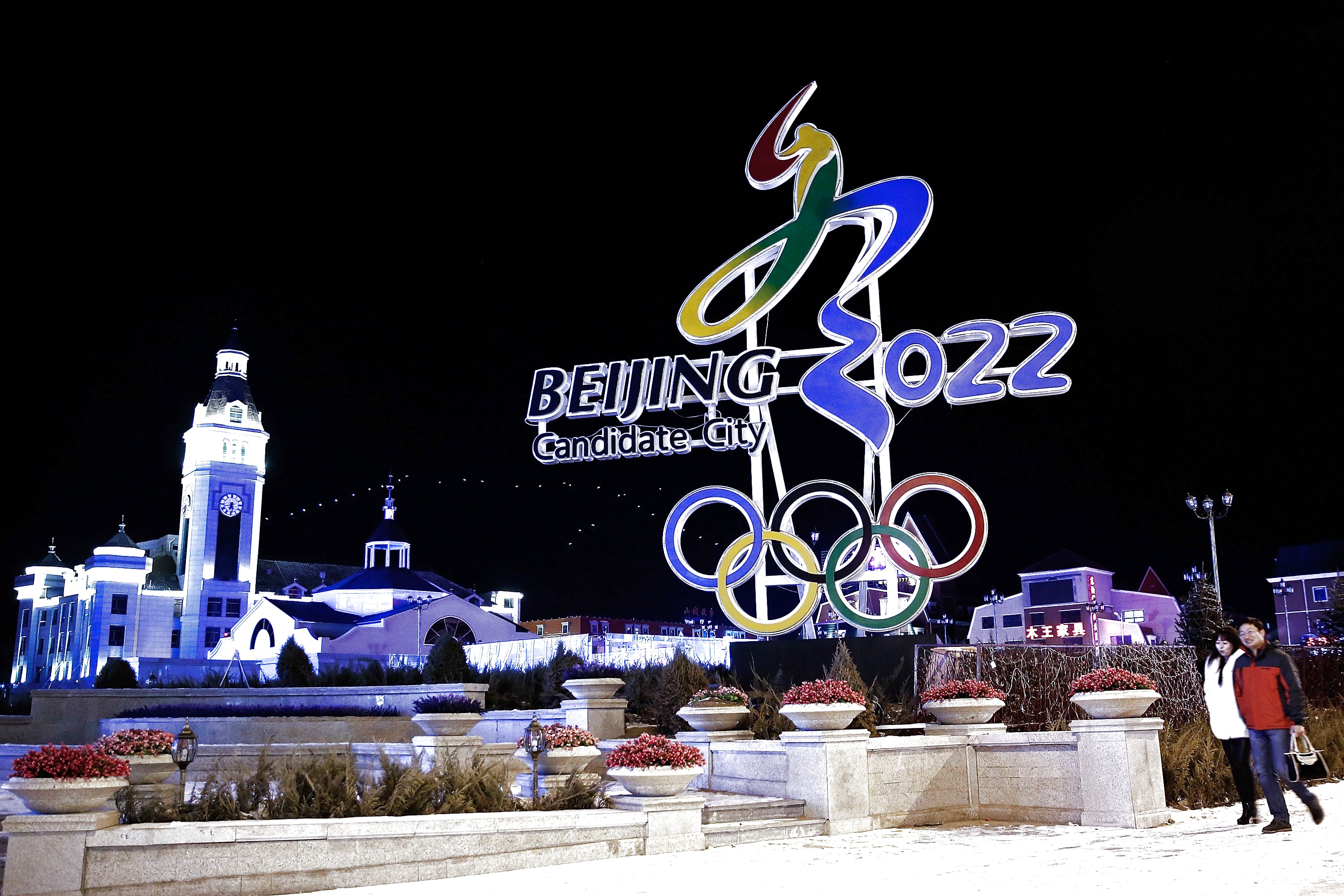 The last game Vitale called was on Dec. 12 between Villanova and Baylor.

“I am an eternal optimist who acts like he’s a teenager. Yet there is no doubt these past five months have been emotionally and physically frustrating,” Vitale said. “I will continue to provide updates as I go along, and I am firm in my belief that I will win this battle and be back doing what I love — calling games at courtside next season. In the meantime, I will enjoy all the great games from my living room and savor the love of my marvelous family.”

ESPN Chairman Jimmy Pitaro said: “Dick Vitale is rightfully synonymous with college basketball, and his absence from the telecasts the rest of this season will leave an irreplaceable void. We at ESPN join the millions of fans who can’t wait to have him back calling games from inside arenas whenever he is ready.”