The Baltimore Ravens’ bout with a COVID-19 outbreak has forced the NFL to postpone the team’s trip to Pittsburgh for a second time.

The league announced Friday the Ravens (6-4) against the unbeaten Steelers (10-0) will now take place on Tuesday night. The game was originally scheduled for Thanksgiving, then moved to Sunday afternoon after an initial wave of players on the Ravens tested positive for the novel coronavirus.

The postponement forced the NFL to move Dallas’ visit to Baltimore next week from Thursday to Monday, December 7. The unbeaten Steelers (10-0) will now have a short week to prepare for a visit from the Washington Football Team (4-7) on Dec. 6.

The game — if it happens — will be the second Tuesday game played in the NFL this season. Tennessee played at Buffalo on Tuesday, Oct. 13 following the Titans’ bout with COVID-19 in early October forced a reshuffling of the schedule that included moving Pittsburgh’s visit to Tennessee from Oct. 4 to Oct. 25. 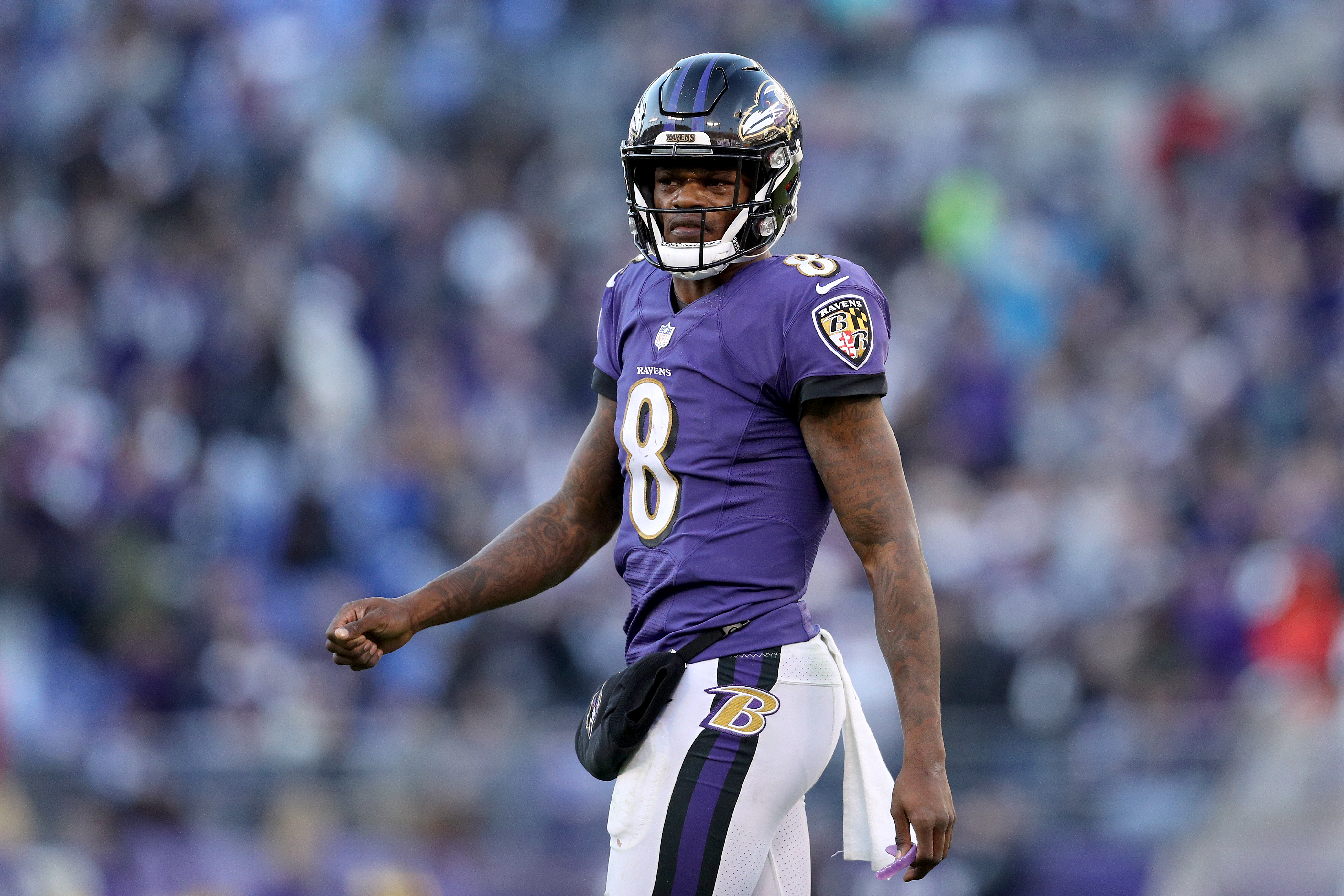 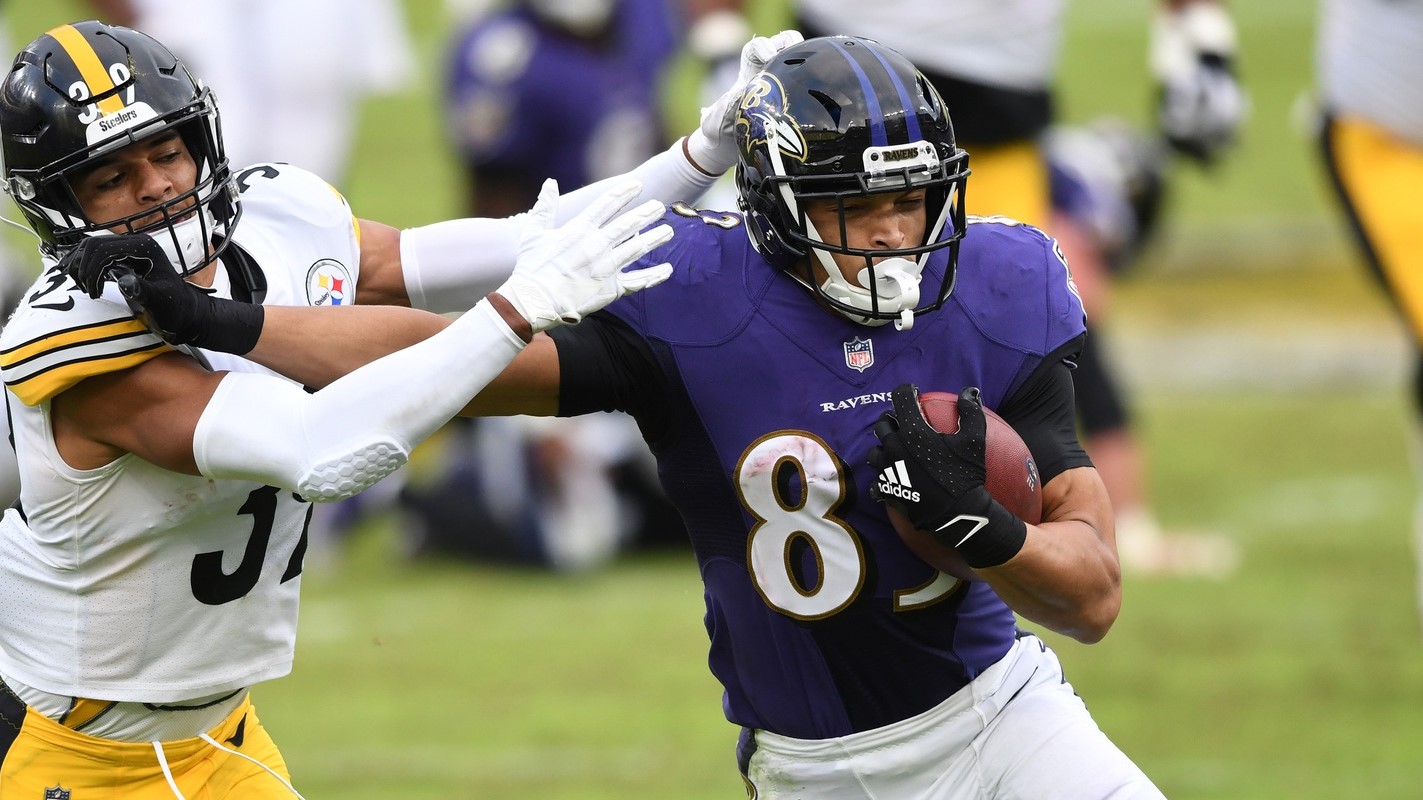