The right-hander's first start for San Diego since undergoing elbow surgery in 2020 was postponed Tuesday as a rainy forecast pushed back the Padres' scheduled game against the Cleveland Guardians.

“I just want to get this under my belt,” Clevinger said in San Diego's clubhouse shortly after the game was called despite partly sunny skies above Progressive Field. Clevinger did get in some long toss and flat-ground pitches in the outfield grass.

The rainout — and Clevinger's return — will be made up Wednesday as part of a traditional doubleheader starting at 1:10 p.m.

Zach Plesac will start for the Guardians against his former teammate and close friend.

The 31-year-old Clevinger missed last season after undergoing his second Tommy John surgery, and he'll make his comeback against the Guardians, who traded him to the Padres at the deadline in 2020. 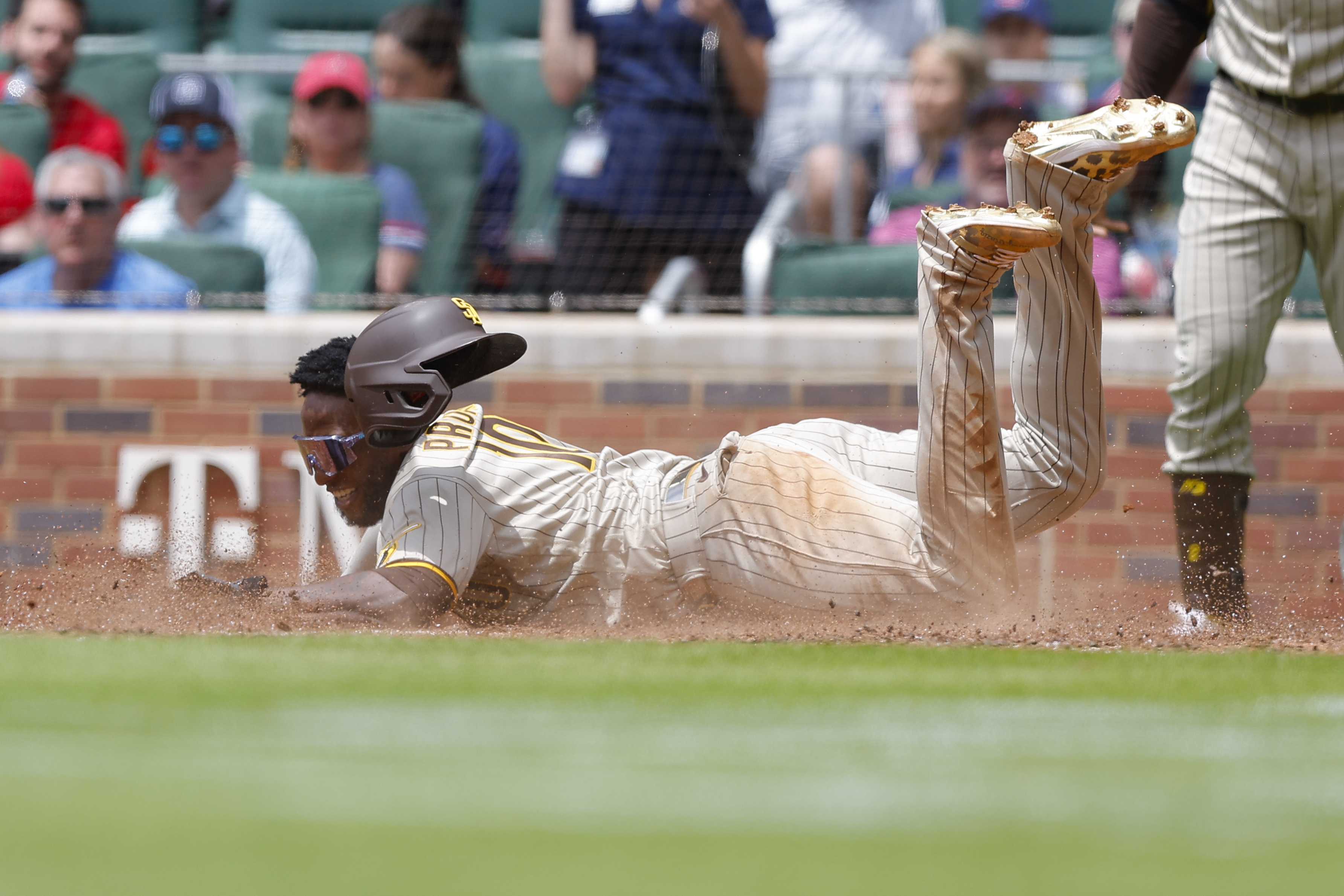 Padres Take a While to Wake Up, Beat Braves in Extra Innings

Clevinger went 42-22 with a 3.19 ERA in five seasons for Cleveland, developing into one of the AL's most reliable starters.

Clevinger and Plesac became inextricably linked in 2020, when they were disciplined by Cleveland for breaking COVID-19 protocols during a road trip in Chicago. The team placed the pair on the MLB restricted list.

“We say it all the time, they may change uniforms, but unless you’re playing them — which we will be tomorrow — we love the kid,” Francona said. "Because he gets traded doesn’t change who he is or what he meant to us, or what he means to us still.

“He’s a great kid. Hard worker, free spirit, but fun to be around.”

The Guardians just returned from a 10-game trip during which they were swept by both the New York Yankees and Angels before sweeping the Athletics.

Francona doesn't have a good theory as to why his team has been so erratic.

“I don’t know,” he said. “I don’t think after the first game of the series everybody’s like ‘Well, we’re either going to win or lose.’ It has been a little erratic that it has been like that. So far we’re one series behind. I don’t think that’ll probably play itself out forever, but I don’t know.”

Francona said the team's ninth-inning loss on April 23 in New York, when some Yankees fans pelted Guardians outfielders with half-full beers and debris as the game ended, may have impacted the trip.

“Sometimes I think it’s more than that (youth),” he said. “I thought maybe the game in New York, the second game, took something out of us for a couple of days. You’d like to think it doesn’t, but I think it did.”