For the second time in less than a year, Chris Cole walked away with the Maloof Money Cup.

The San Marcos resident earned the honor at the first competition held in New York. 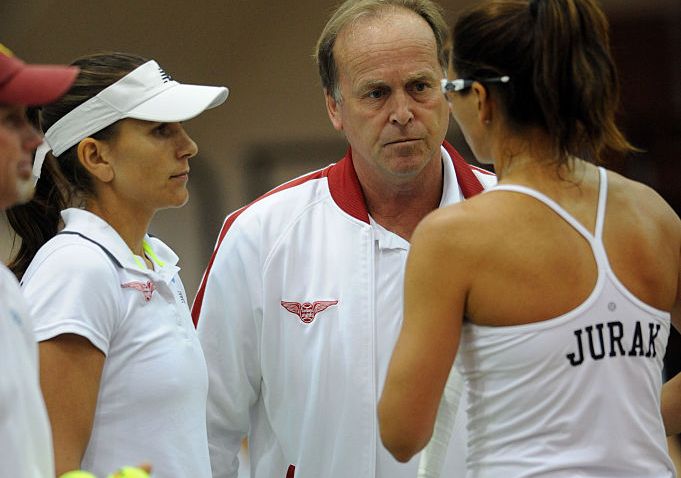 Serving Up A Season! The San Diego Aviators and World Team Tennis Will Play 2020 Season 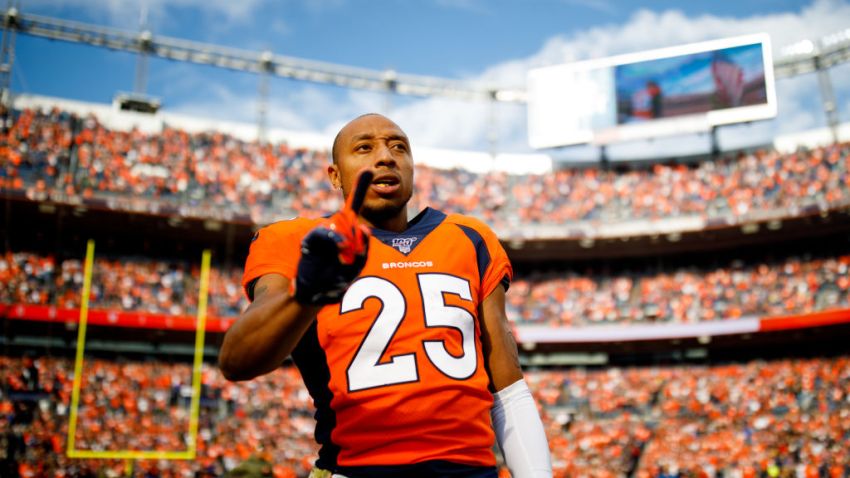 “This is monumental. You know I haven’t even let it sink in,” he said.

It was Cole’s second $100,000 paycheck in less than a year. He also won the street competition at the Maloof Money Cup in Costa Mesa, Calif., in July.

Hosted by Joe and Gavin Maloof, the brothers who own the NBA's Sacramento Kings, and presented by Vans, the competition was held at the Maloof Cup skatepark in Flushing Meadows Corona Park.

The skatepark was modeled after famous New York skate spots such as the Brooklyn Banks and the Flushing Meadows ledge over the grate.

The park will be donated to the city next week.