Kelly was fired on December 29 with a 26-21 record in his time with Philadelphia. The team stumbled to a 6-9 record through the first 15 games of the 2015 season after coming into the year with sky-high expectations. 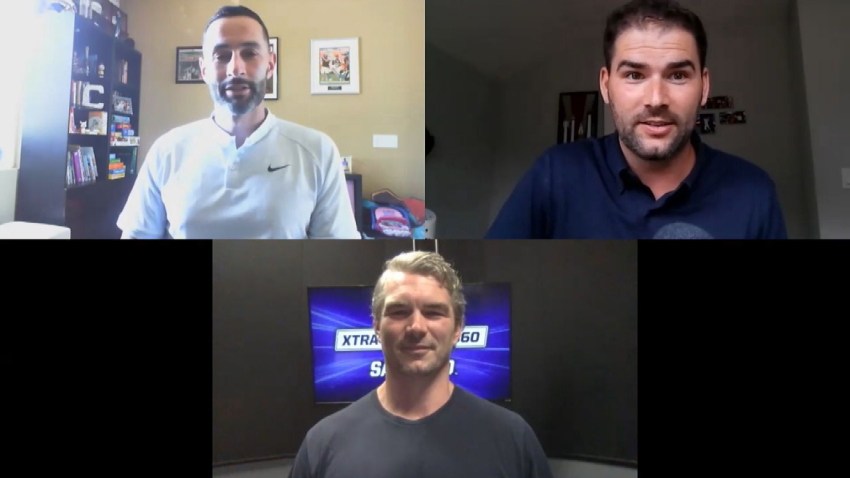 Can the NFL Play During a Pandemic? The Football Night Guys Weigh In 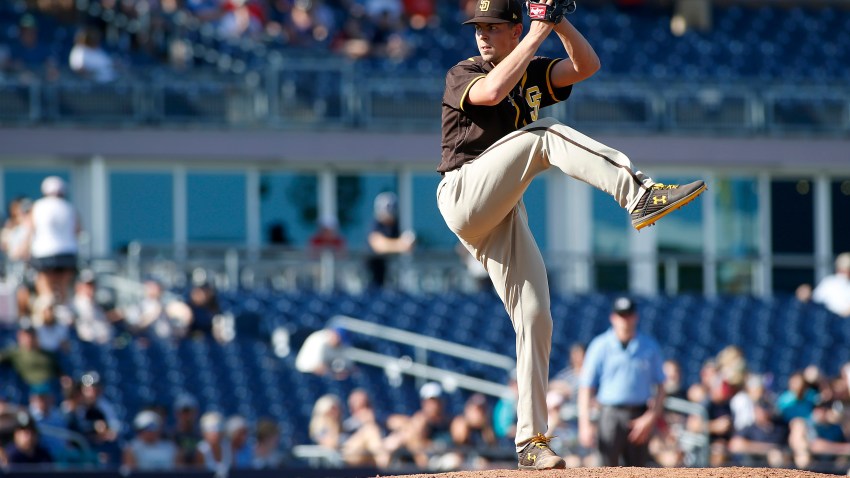 Matt Maiocco with ComcastSportsNet reports that Kelly interviewed with 49ers general manager Trent Baalke and CEO Jed York on Thursday and agreed to the job after the 49ers conducted a 11-day coaching search.

Associated Press sportswriter Janie McCauley writes, "Hiring the offensive-minded Kelly could give the 49ers good reason to keep quarterback Colin Kaepernick to work his way back into the dominant, dynamic quarterback he was a few years back with his legs and strong arm."