In the NFL, turnovers are killers. Statistically speaking, over the last decade and a half the team that loses the turnover battle only wins 22% of the time.

So when the Chargers gave the ball to the Vikings seven … yes, SEVEN … times on Sunday in front of a heavily pro-Minnesota crowd in Carson, CA, they really didn’t have a chance.

The Vikings, buoyed by purple-clad fans that at times (as has become all too common) forced the Bolts to use a silent snap in their own stadium that they rent before moving into the other stadium where they’ll rent next year, won 39-10 to guarantee the Chargers will have a losing record for just the 4th time since Philip Rivers became their starting quarterback in 2006.

The most impactful of the turnovers came with less than a minute to play in the 1st half. Rivers was sacked by Danielle Hunter. The ball came loose and was picked up by running back Austin Ekeler … who dropped it again.

Defensive end Ifeadi Odenigbo scooped it up and ran 56 yards for a touchdown with just 23 seconds left before the break. That score gave the Vikings a 19-10 lead and it turned out to be the back-breaker. 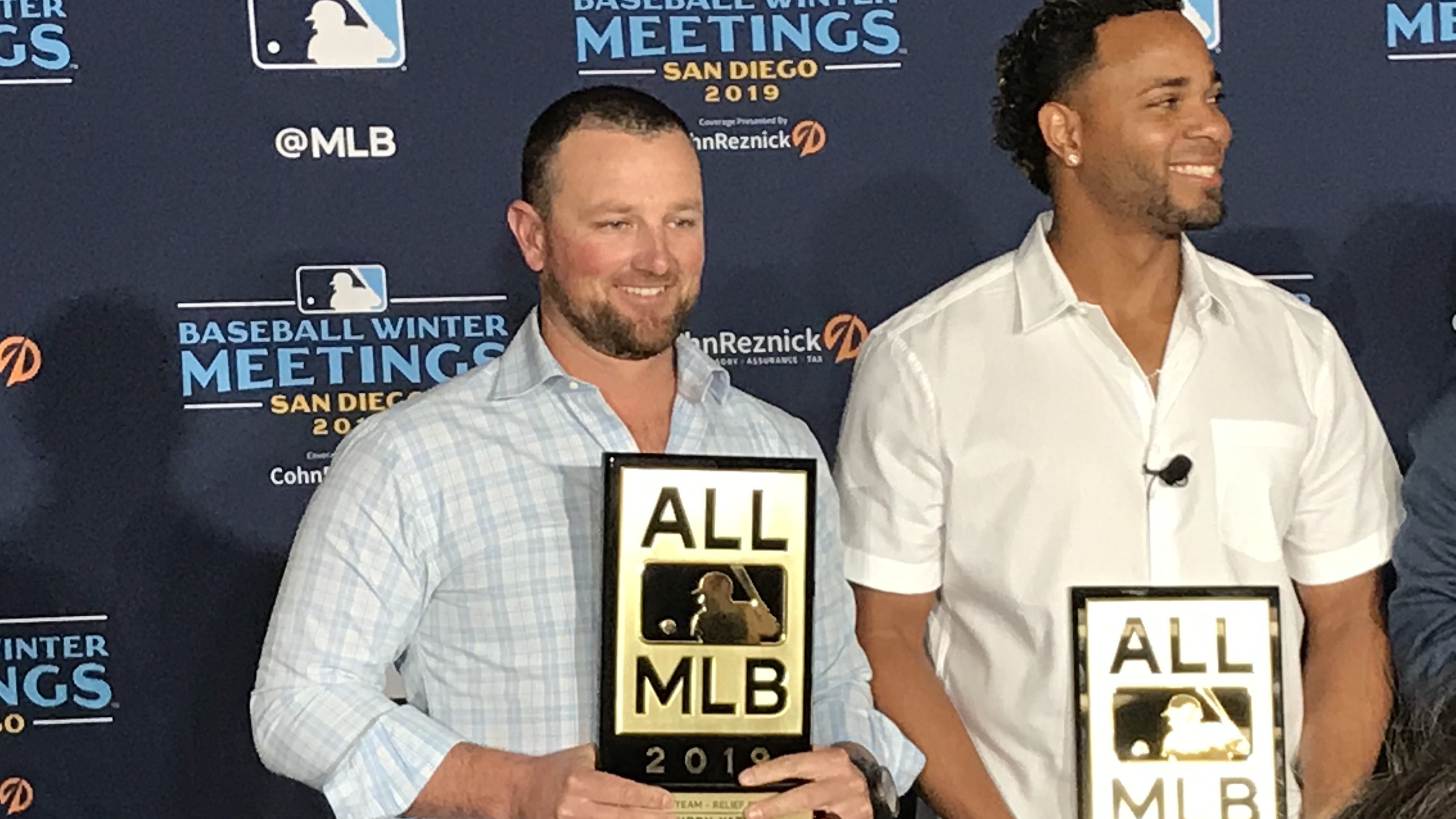 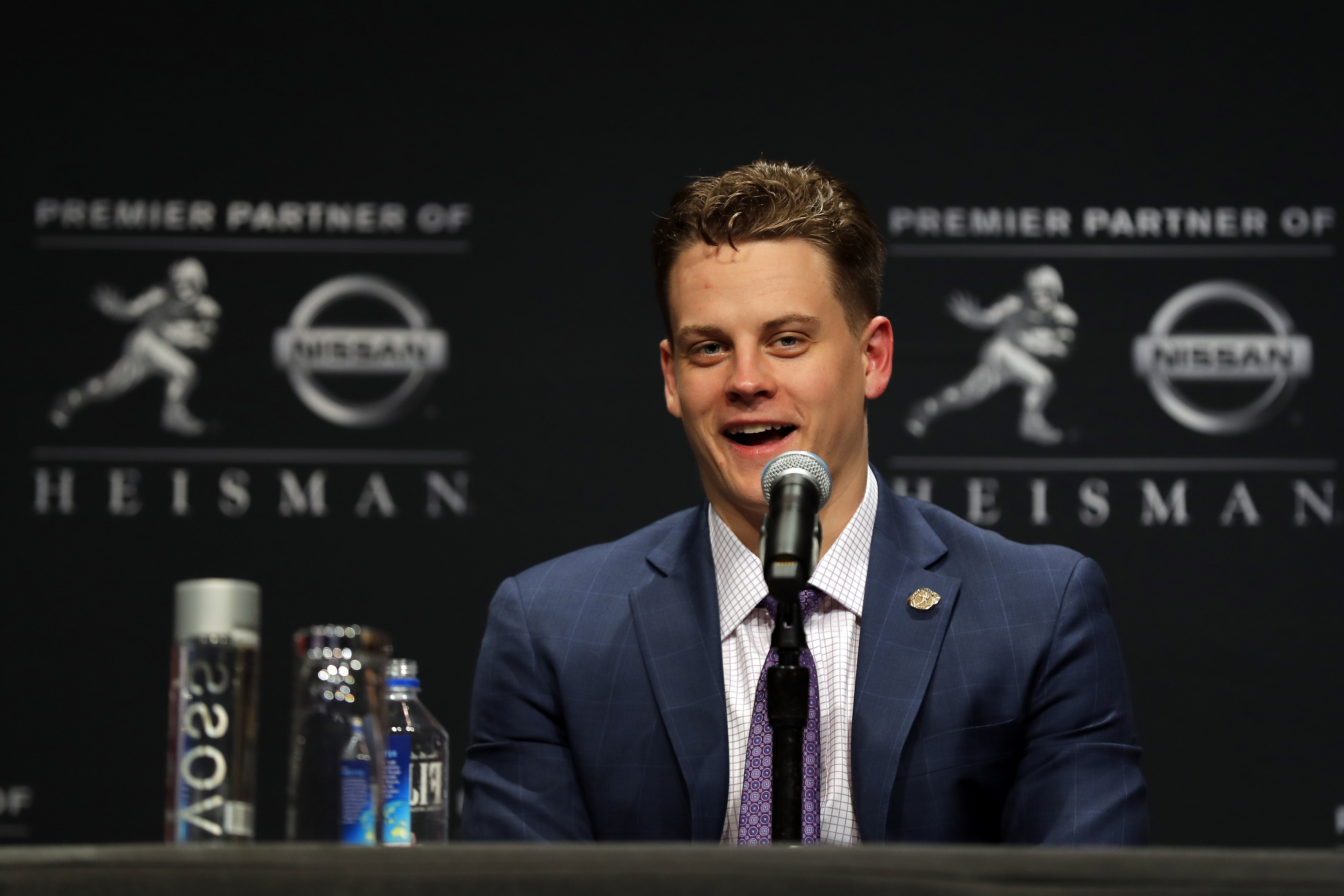 Not that the Chargers offense was content with that gruesome error. On the very first play of the 3rd quarter Melvin Gordon fumbled and the Vikings recovered again. He only carried the ball six times and lost fumbles on two of them before being benched for the duration of the quarter. The other Chargers turnovers came on a trio of bad passes by Rivers and a fumble by tight end Hunter Henry.

All things considered, the Chargers defense was OK. With all the turnovers and a partially blocked punt, Minnesota started four drives inside Chargers territory, two of them inside the 15, but only got 13 points out of them. In the 4th quarter Minny put it away when the Bolts secondary busted a coverage and Kirk Cousins found a wide open Stefon Diggs for 46 yards. On the next play Mike Boone ran in for an 8-yard score and a 32-10 lead.

Next week the Bolts host the Raiders in their final “home” game of the year while Minnesota has a monster Monday Night matchup at home against the Packers. The Vikings are one game behind Green Bay for 1st place in the NFC North.