Catch the Blue Bombers on the Big Screen

Don't get ESPN at home, or just want to cheer on your team with other hometown fans? You can catch Thursday's Park View Little League game against Georgia' Warner Robbins Little League team on the big screen.

"We are thrilled that our local team has advanced so far in the Little League World Series," said Alan Grossberg, President & CEO of San Diego-based UltraStar Cinemas. "We know that a lot of friends and family are home cheering the players on and there is no better way to watch the game than on the giant screen at UltraStar." 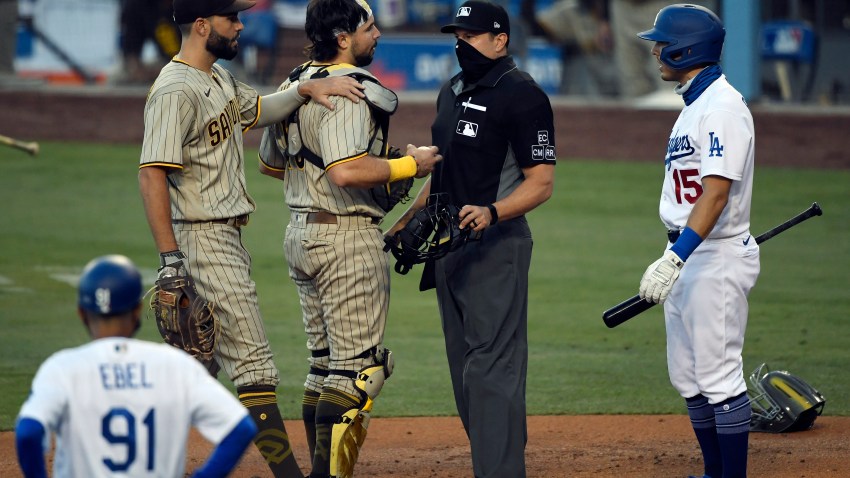 Listen: On Friar Podcast – The Rivalry is On 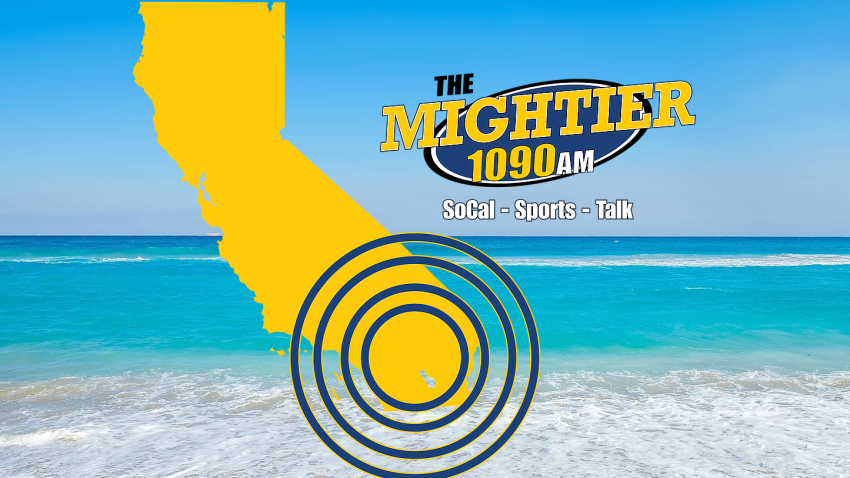 Park View lost to the Southwest team from San Antonio, Texas Tuesday night, 6-3. The Chula Vista Little Leaguers will go into Thursday night's game representing the West in the number two spot. If they win, they'll advance to the United States Championship on Saturday, August 29 at 3 p.m. (Click here for the full LLWS schedule).