Brady-Prescott Kicks Off NFL Season Plus a Return to London

The first game in London since the coronavirus pandemic will be played on Oct. 10 as the Atlanta Falcons face the New York Jets

The NFL is returning to London in October and Tom Brady begins his pursuit of an eighth Super Bowl title against Dak Prescott and the Dallas Cowboys when Tampa Bay hosts the league’s annual kickoff game on Sept. 9.

The first game in London since the coronavirus pandemic will be played on Oct. 10 as the Atlanta Falcons face the New York Jets. A week later, the Jacksonville Jaguars meet the Miami Dolphins. Both games will be played at the stadium of Premier League soccer team Tottenham. The Falcons and the Jaguars will be the home teams.

The NFL’s first 17-game season opens on the same field where the Buccaneers defeated the Chiefs to become the first team to win a Super Bowl at home. It’ll be Prescott’s first game since sustaining a gruesome ankle injury last October.

Brady returns to New England to face Bill Belichick and the Patriots in a Sunday night game on Oct. 3.

Other highlights from opening weekend include Matthew Stafford playing his first game for the Los Angeles Rams on Sunday night against the Chicago Bears with SoFi Stadium welcoming fans for the first time.

Most teams are expected to be at full capacity following a season played before limited crowds because of COVID-19.

“We are excited our fans get to experience a couple of home prime-time games and our players certainly feed off the fans’ energy," Titans coach Mike Vrabel said. "We will be opening at home for the first time since I became head coach and I am happy our fans will be there to kick off the season with us.”

Reigning AFC champion Kansas City hosts the Cleveland Browns in a playoff rematch in Week 1. The Chiefs eliminated the Browns in the divisional round last season despite losing Patrick Mahomes to a concussion.

“Every year stands on its own merit. For us, the focus is on the 2021 season,” Browns coach Kevin Stefanski said. “Now, I realize that last game last year ended in Kansas City, so that certainly is something we have to learn from. It will truly be a matchup that is unique to 2021. The game won’t start in the fifth quarter from last year’s game.”

Two other matchups feature playoff teams facing off in their first game. The Pittsburgh Steelers, who lost to Cleveland in the wild-card round, visit the Buffalo Bills, who reached the AFC title game. 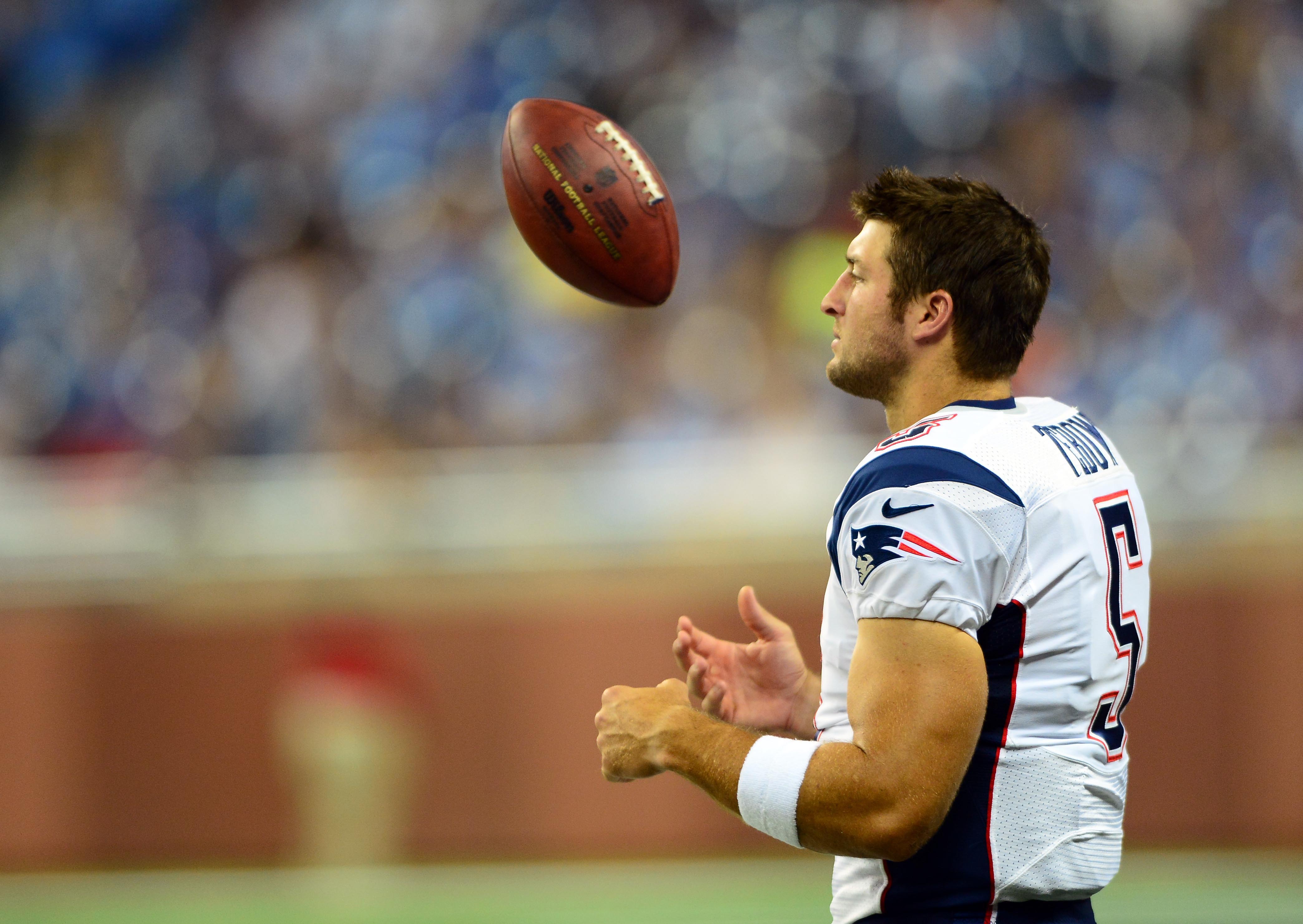 Carson Wentz and the Indianapolis Colts host Russell Wilson and the Seattle Seahawks. In Philadelphia, Wentz was 0-4 against Wilson.

The Las Vegas Raiders host the Baltimore Ravens in the first Monday night game. The Green Bay Packers open the season with or without Aaron Rodgers at New Orleans minus the retired Drew Brees.

Jaguars fans have to wait until the second game to see No. 1 overall pick Trevor Lawrence in person. Jacksonville opens at Houston and hosts Denver in Week 2.

Detroit, Dallas and New Orleans host games on Thanksgiving Day. The Lions face the Bears in the first game. The Cowboys play the Raiders in the second one. The Bills visit the Saints in the prime-time matchup.

Four teams play on Christmas. Baker Mayfield and the Browns go to Green Bay and the Colts visit Kyler Murray and the Arizona Cardinals.

The Bills visit the Chiefs in a rematch of the AFC championship game on Sunday night Oct. 10. A potential Rodgers-Mahomes showdown is set for Week 9 in Kansas City.

Kyong Lee’s company makes innovative anti-fogging face shields, which he hopes will play a role in the Super Bowl.

The 17th game, which was added in the new CBA last year, features teams from opposing conferences that finished in the same place within their respective divisions at the end of the previous season. AFC teams have the extra home game this year.

“One of the tremendous benefits of each team playing 17 regular-season games is the ability for us to bring more games to more fans,” NFL Commissioner Roger Goodell said. “The CBA with the players and the recently completed media agreements provide the foundation for us to continue to grow our game around the world.”

The Pro Bowl will be played a week earlier at Allegiant Stadium in Las Vegas.

If you're not already watching Fan Controlled Football you're missing out. FCF commissioner Ray Austin joins NBCLX to explain why his league is the perfect fit for the digitally-savvy football fan.

— The Browns play the Ravens twice in a three-week span with Cleveland's bye sandwiched in between.

— The Eagles don’t have to take a plane trip after Week 10 because they have four home games, a bye, and train rides for three road games against the Giants, Jets and Washington.

— The Raiders have back-to-back road games only once in Weeks 14-15 at Kansas City and Cleveland.

— Lawrence and Zach Wilson, the top two picks in this year's draft, are scheduled to meet in Week 16 when the Jaguars visit the Jets. If both players start, it'll be the fourth game in NFL history between rookie starting quarterbacks selected first and second overall.